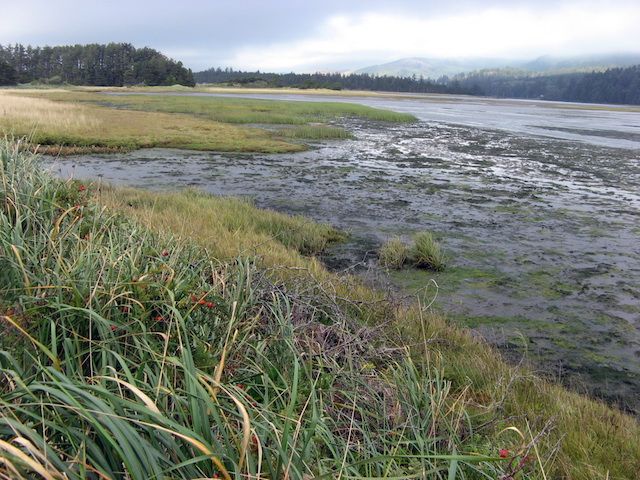 After decades of conservation efforts and an acquisition deal between the landowner, the state, and Ecotrust, this relatively undeveloped natural area became part of the Oregon State Parks system. Crag represented  Oregon Shores and local citizens in successfully organizing a strong and vocal opposition to the project.

The Sand Lake Estuary is situated just north of Tierra Del Mar in Tillamook County on the Oregon Coast. The 900-acre Sand Lake is a gorgeous, mysterious, wild-salmon laden and relatively undeveloped natural area. This area is undoubtedly the most sublime estuary on the Oregon coast, in part because U.S. 101 was not routed through it – as was done to practically every other estuary. Sand Lake is one of Oregon’s coastal gems, providing a home to a diverse array of fish, bird, plant and wild game species. Estuary wildlife surveys identified more than 43 species, including the bald eagle, dunlin, rufous hummingbird, and willow flycatcher, which are all North Coast basin priority species.  Bear and cougar have also been sighted.  The area also provides important habitat for coho, chum salmon and steelhead.

It is one of the very few privately held oceanfront properties that has not yet been developed, though not for lack of trying. In 2003, a group of out-of-state developers proposed to level the sensitive dunes and fill wetlands that comprise a large part of the estuary to build a Scottish Links style golf course and then a large-scale destination resort.  Crag represented Oregon Shores in their suit at this time.  In 2007, the property owner again sought approval to build a golf course based on Measure 37, Oregon’s land use loophole.  Once again, Oregon Shores and local citizens worked together to oppose the project.

The Sand Lake estuary and its diverse array of fish, bird, and plant species had been repeatedly challenged. Over the years, developers proposed a number of changes for the privately owned wilderness, including a golf course and a destination resort.

“All of Oregon is wealthier today with this land in the public’s hands.” 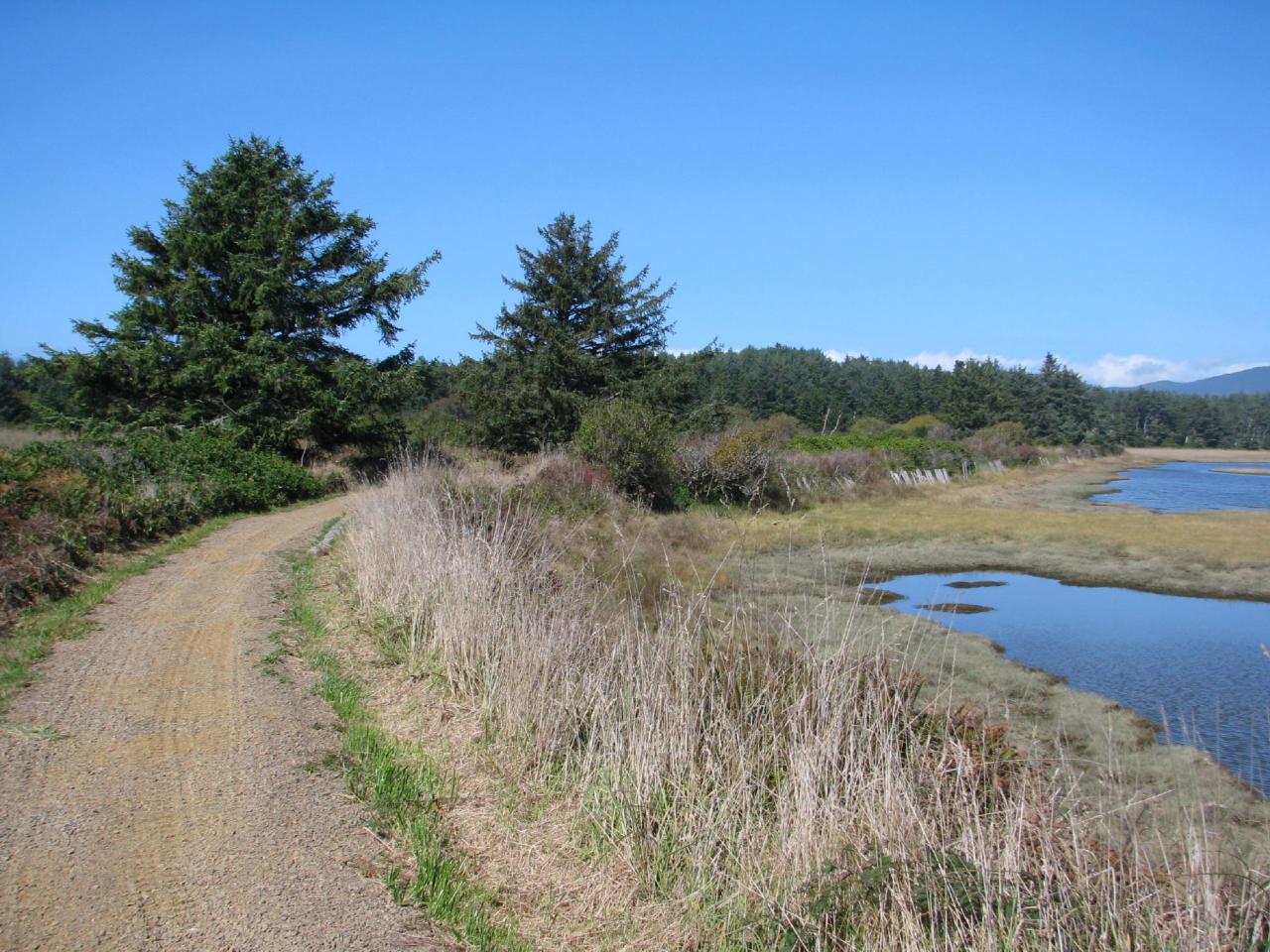 A view of the Sitka Sedge State Park, established on former farmland along the Sand Lake Estuary.

Read how the deal was secured