A Law Clerk’s Journey to LUBA 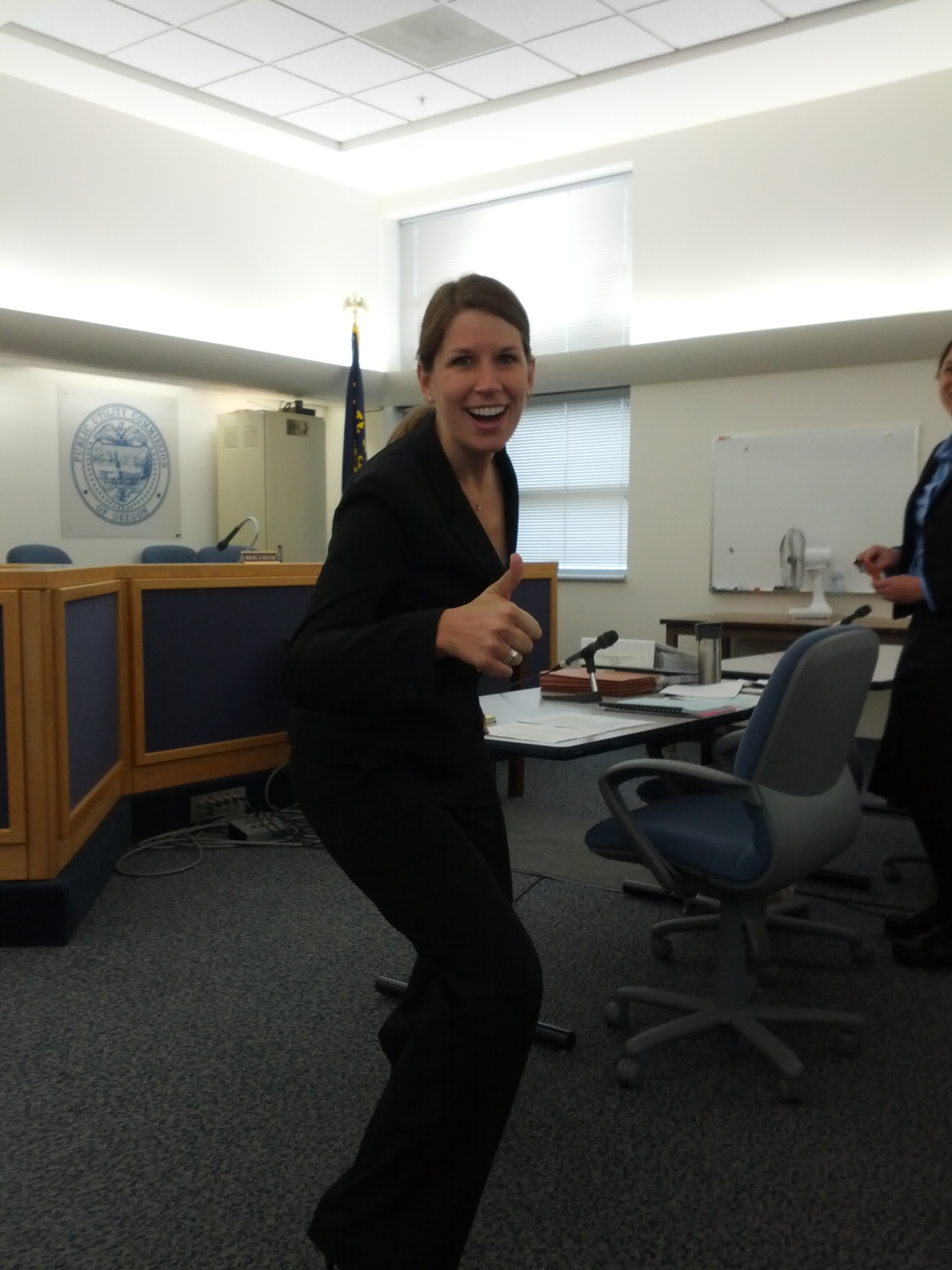 When I first started at Crag as a Summer Associate I had the opportunity to visit Grand Island, an island located between the main stem and a side channel of the Willamette River just outside Dayton, OR.  Grand Island is home to Crag clients Protect Grand Island Farms, a group of farmers and community members fighting to protect the value of Grand Island as an abundant source of fresh and organic produce for the local communities.

Protect Grand Island Farms, along with Crag attorneys Ralph Bloemers and Courtney Johnson, have been fighting for over two years to prevent a proposed gravel mining operation from taking place on the island.  My first introduction to this case was this past May when I attended the Yamhill County Board of Commissioners hearing where the gravel mining operation was approved.  From that moment on the case became a large part of the work that I did at Crag.

Right away the clients decided they were going to appeal the County’s decision to the Oregon Land Use Board of Appeals.  As a summer associate I was able to actually draft portions of the brief that would be submitted for the appeal.  Throughout this process I was able to explore an area of law that was new to me as well as learn the ropes of navigating and familiarizing myself with a very large record (about 2,500 pages!).  After several weeks of hard work on the brief I was very satisfied with the work I had done and what I had learned. I was grateful for having had the opportunity to contribute in a meaningful way to the fight to protect Grand Island. 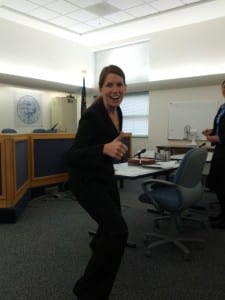 Excited and ready for my oral argument at LUBA.

But, my work wasn’t done yet! Soon after filing the appeal, Courtney and Ralph asked me if I would be interested in doing the oral argument in front of LUBA.  This was a pretty exciting prospect for me as I never expected to participate in actual oral argument before graduating law school.  So, I received my Law Student Court Certification and began preparing for the big day.  The Crag attorneys were very helpful in running through my arguments with me and challenging me with questions that I might get from the Board.

When the big day came everything went smoothly and I delivered our best arguments to the Board, all we could do now was wait.  Last week we received the good news that LUBA decided to remand the decision to the County for further consideration of the impacts the mining operation might have on groundwater wells as well as the requirements for development in the floodplain.  I am honored to have taken part in working to protect Grand Island and am thrilled to be able to say that my first real life oral argument was a success!