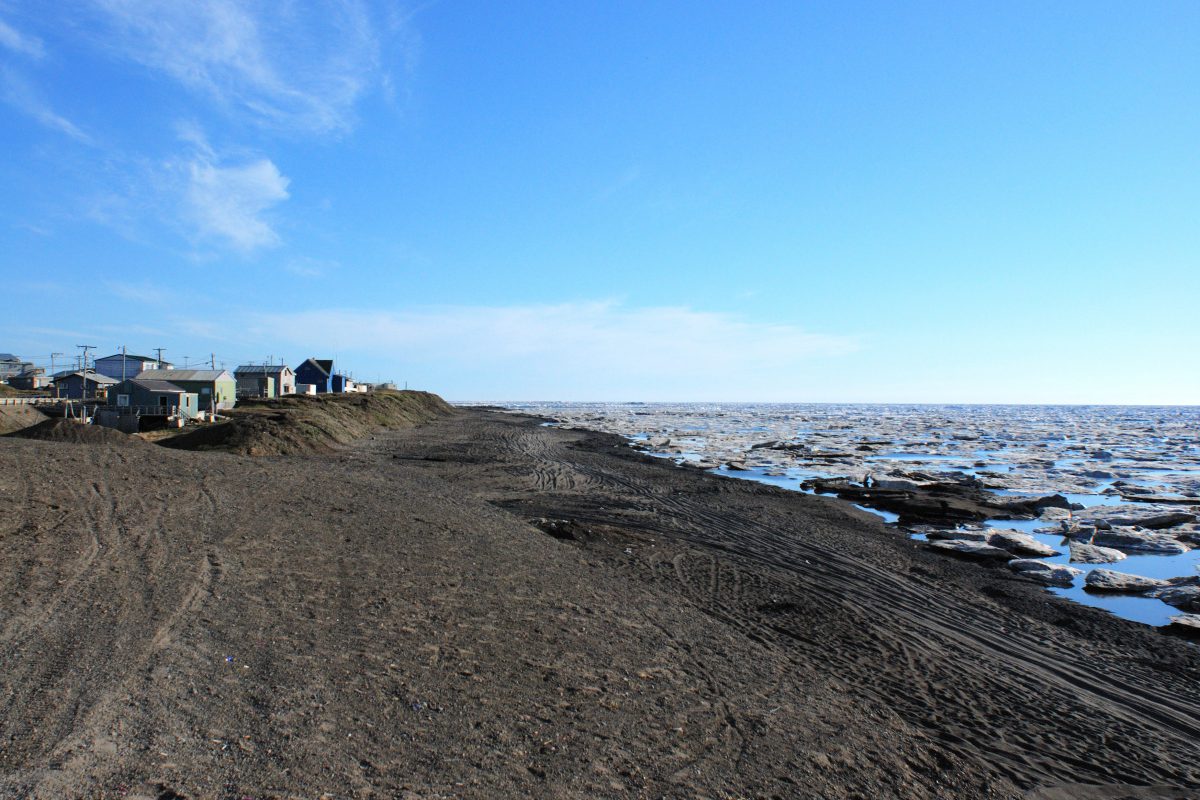 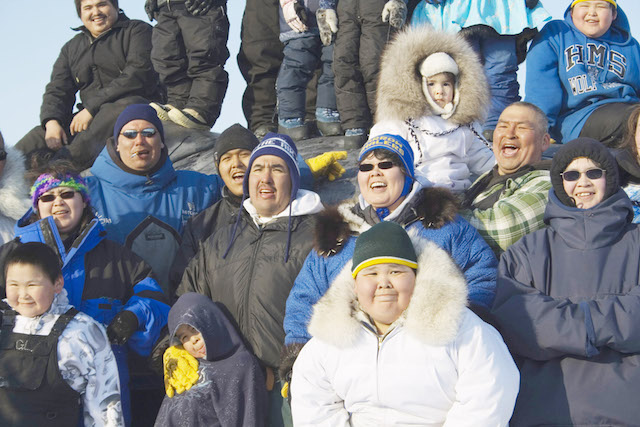 In 2008, Crag won a landmark victory for the indigenous Iñupiat communities of the North Slope and the Arctic environment.

In November 2008, the Ninth Circuit Court of Appeals struck down Royal Dutch Shell’s offshore exploration plan in the Beaufort Sea because of potential impacts to Iñupiat subsistence traditions. In May 2009, Shell announced that it had withdrawn its exploration proposal and was going to dramatically scale back the scope of its operations. For the first time in many years, the legal process worked to protect the indigenous culture of the Iñupiat from the threats posed by multinational oil companies.

For more than a thousand years, the Iñupiat community on the North Slope of Alaska has relied on the subsistence hunt of a broad range of wildlife species, including marine mammals, caribou, birds, and fish. Among these, the bowhead whale is the most important subsistence resource, both in terms of the amount of food harvested as well as the cultural and traditional significance of the hunt. The Iñupiat people often say, “the sea is our garden,” and the physical, psychological, and spiritual health of the community is tied directly to the health of the resources that sustain them.

The Alaska Eskimo Whaling Commission (AEWC) has a distinguished history of advocating for the protection of the bowhead whale, its habitat, and the Iñupiat culture. In 2007, the AEWC and the Iñupiat people found themselves in a historic moment, as energy policy, climate change, and economic conditions converged and created increased pressure to open the Arctic Ocean to offshore oil and gas activities. Those activities directly threatened the subsistence practices that define the Iñupiat way of life.

In April of 2007, Royal Dutch Shell proposed to drill up to 12 wells over three-years directly in the middle of the Inupiat’s traditional subsistence hunting grounds in the Beaufort Sea. Underwater noise from seismic activities, drilling, and icebreaking can cause permanent hearing damage in whales and other marine mammals. It also deflects whales from their migratory route, interfering with the subsistence hunt and the whales’ key biological functions, such as feeding and rearing their young. An oil spill of the type that happened in the Santa Barbara Channel could have devastating impacts on the Arctic ecosystem. Air and water pollution threaten to contaminate the relatively pristine Arctic environment and taint subsistence foods.

In April 2007, Crag began working with AEWC, the North Slope Borough, and the Inupiat Community of the Arctic Slope to file a lawsuit to challenge Shell’s plan. Working with a coalition of conservation organizations that brought a similar legal challenge, Crag successfully prosecuted the case in the Ninth Circuit Court of Appeals.

In November 2008, the Court issued an injunction prohibiting Shell from drilling the wells. They ruled that the Interior Department hadn’t done an environmental study before issuing the company’s drilling permit. The Court said that the Minerals Management Service, the federal agency in charge of offshore leasing, had violated the 1970 National Environmental Policy Act by failing to take a “hard look” at the impact that offshore drilling would have on bowhead whales in the Beaufort Sea as well as indigenous communities on the North Slope. Crag also successfully challenged the Clean Air Act permit issued by the Environmental Protection Agency for the drillships.

The decision was a costly setback for Shell, which had recently spent $2.1 billion to acquire leases in the Chukchi Sea, after spending $84 million to buy leases in the Beaufort Sea. As a result of our legal actions, Shell was forced to withdraw its exploration proposal and dramatically scale back the scope of its operations.

With this case, Crag secured a landmark victory for indigenous Iñupiat communities of the North Slope and the Arctic environment!

While these victories were substantial, the Shell case was only one piece of a much larger threat from the industry. The needs and interests of the Iñupiat people should inform the management of the Arctic. For several years following this victory, Crag continued to provide strategic legal and advocacy services to the AEWC, the North Slope Borough, and the Iñupiat Community of the Arctic Slope regarding offshore oil and gas proposals. We also provided strategic long-term support services to AEWC as it carried out its advocacy work to protect the bowhead whale and its habitat.

Read more about traditional sustenance hunting in the Inupiat community

Learn about the case in The New York Times:

Crag represented the North Slope Borough, the Alaska Eskimo Whaling Commission and the Inupiat Community of the Arctic Slope in this case.