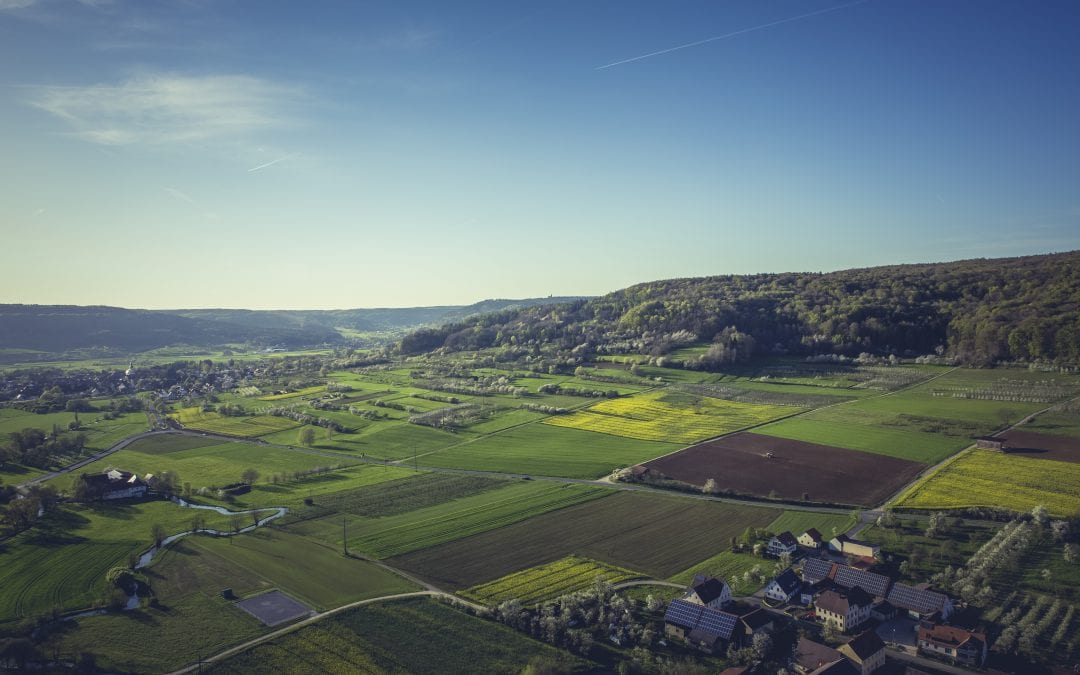 On December 14, the Oregon Supreme Court issued an opinion in a long-running dispute between neighbors and Jackson County over the enforcement of state and local land use laws. In a joining opinion, two Justices of the Court, including Chief Justice Thomas Balmer, clarified the right of the public to seek court enforcement of state land use regulations where local government fails to uphold its own laws. The ruling comes as a relief to residents of the Mountain View Estates senior living community in Talent, Oregon, who have spent years fighting to protect their private property from the impacts of a neighboring industrial asphalt operation.

Since 2012, Crag has represented Rogue Valley land use watchdog group, Rogue Advocates, and Christine Hudson, owner of Mountain View Estates, in a battle against Mountain View Paving, Inc. for its heavy industrial operations on residential land in Jackson County. Mountain View Paving illegally operated its asphalt batching operation on the property adjacent to Ms. Hudson’s property from 2001 to 2016. Residents of the Mountain View Estates community were regularly inundated with toxic asphalt fumes, dust, and diesel emissions in and around their homes along Bear Creek.

In 2014, frustrated by the failure of the County to enforce its own laws and with no available remedy through the land use process, Rogue Advocates and Ms. Hudson filed action in Jackson County Circuit Court against the company and Jackson County.

The circuit court quickly dismissed the case for lack of jurisdiction, concluding it did not have authority to hear the case. In 2016, the Oregon Court of Appeals affirmed the decision, holding that because the company was attempting to obtain required permits, Rogue Advocates and Ms. Hudson’s only option was to proceed through the land use review process before the County and LUBA. The Oregon Supreme Court accepted review of the case and heard argument in March 2017. 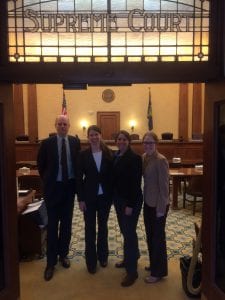 In its order, the Court ultimately concluded that the specific dispute between the parties regarding Mountain View Paving’s operation of its asphalt plant had ended when the company relocated the plant to another site in early 2016 and dismissed the petition. However, the joining opinion of two Justices of the Court provides the clarity on the law that Rogue Advocates and Ms. Hudson were hoping for.

In the opinion, Justice Martha Walters stated, “when a landowner uses land in violation of a local land use regulation . . . a circuit court has jurisdiction to issue an injunction prohibiting that illegal use.”

While disappointed in the ultimate resolution of the case being dismissed, Rogue Advocates is pleased with the directive from the Court. “The opinion levels the playing field to provide folks with an option to enforce land use safeguards that help protect neighbors from harm,” says Rogue Advocates President, Steve Rouse.

“We are hopeful that the decision will provide guidance to the lower courts going forward. The opinion confirms the intent of Oregon’s land use system to give the public the power to protect their use and enjoyment of their property where their local government fails to respond to its citizens and enforce its own laws,” says Maura Fahey, Crag Staff Attorney.