Appeals Board Rejects Air Permits for Offshore Drilling in the Arctic 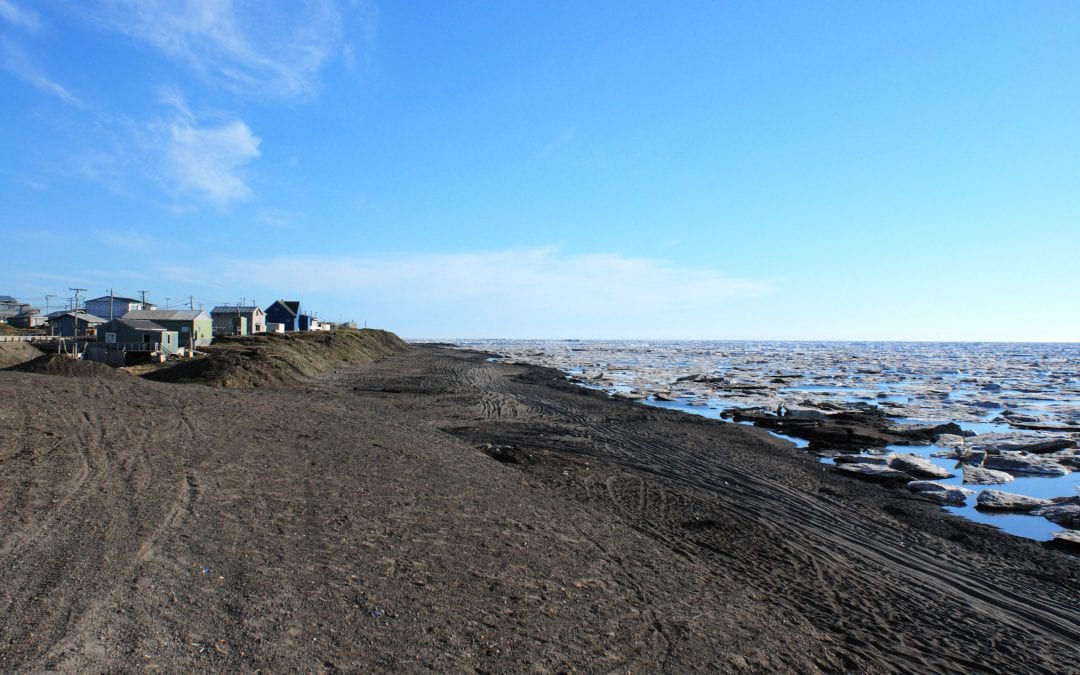 Late last week, the Environmental Appeals Board (EAB or Board) in Washington, DC rejected two air permits issued by the Environmental Protection Agency (EPA) to Shell Oil for proposed offshore drilling projects in the Arctic.  The Crag Law Center represented local Inupiat organizations in the case, including the Alaska Eskimo Whaling Commission and the Inupiat Community of the Arctic Slope, a federally recognized tribal government.

Shell’s offshore drilling proposal would emit thousands of tons of pollutants into the pristine air sheds of the Chukchi and Beaufort Seas, including nitrous oxides, particular matter, and carbon dioxide.  The local communities already suffer from high rates of respiratory diseases like asthma, and they are concerned that the additional pollution will contribute to public health concerns on the North Slope.

The EAB also overturned Region 10’s determination of when the 514 foot drillship becomes a source subject to permit requirements.  In the permits, Region 10 allowed Shell to unilaterally determine when the drillship becomes a source and therefore when the permit requirements begin to apply to Shell’s operations.  The Board noted that EPA had no way to verify Shell’s decision and that the agency had inappropriately delegated its regulatory authority over air quality to a private oil company.

Shell had previously announced plans to drill at least one well in the Beaufort Sea in 2011, but those plans are now up in the air because of the EAB decision.  This is the second time that Shell’s air permits have been rejected by the Environmental Appeals Board, and there is no current timetable for when EPA Region 10 will be able to reissue draft permits for public comment.