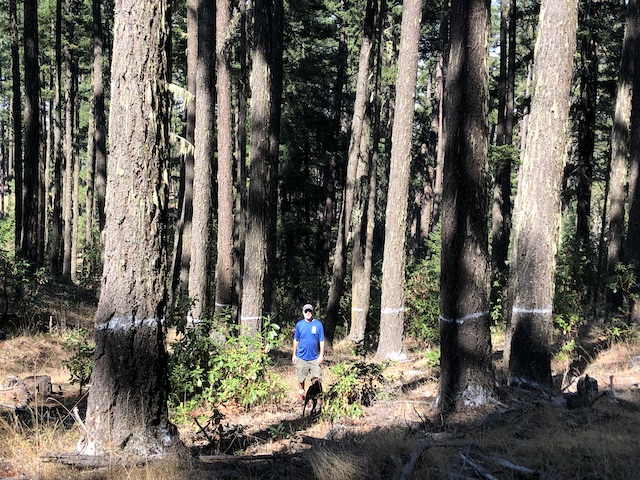 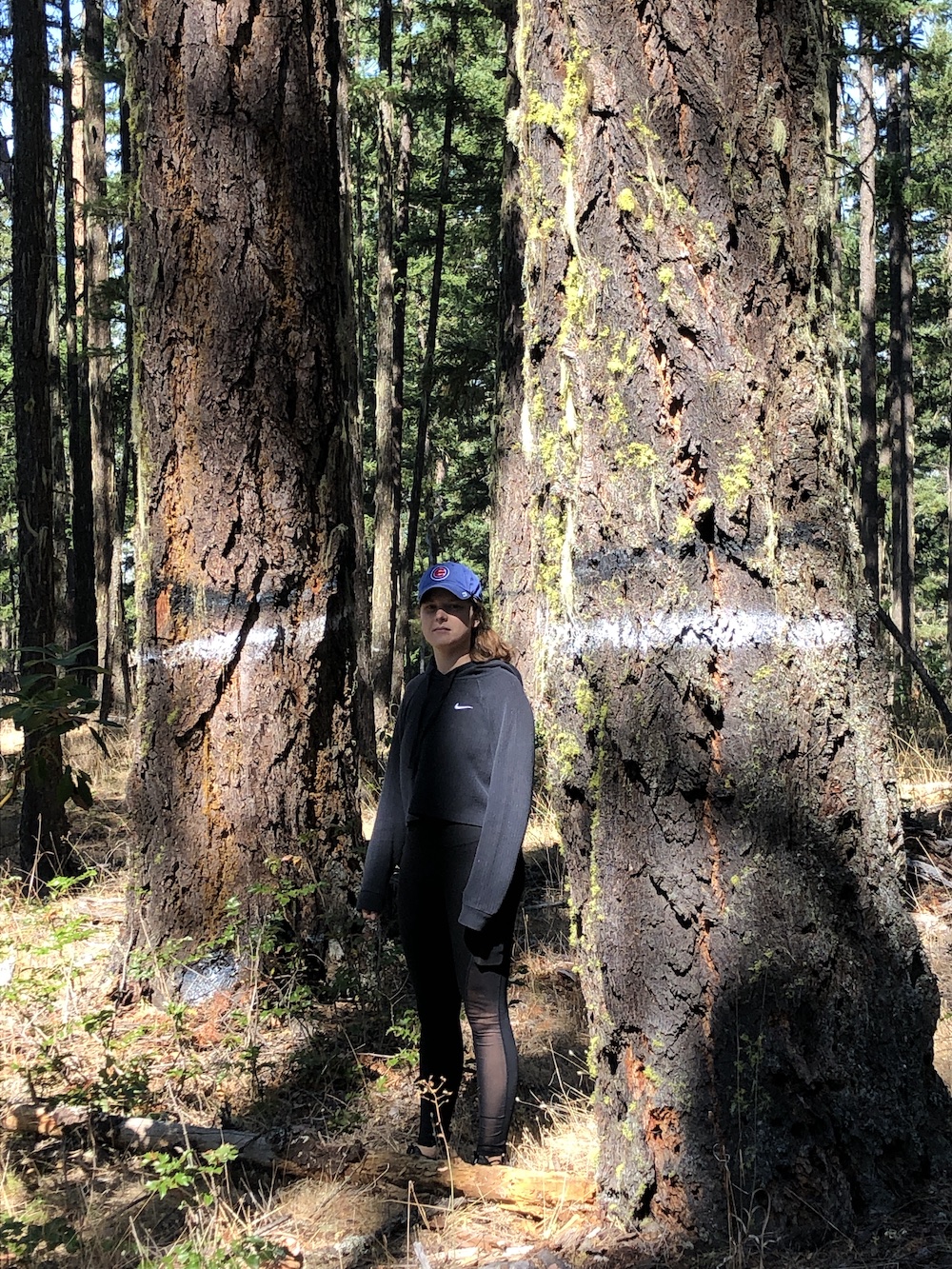 An old-growth forest near Medford, Oregon is off the chopping block for the time being thanks to a legal challenge that Crag filed in late 2021 on behalf of conservation groups KS Wild, Oregon Wild, Cascadia Wildlands and the Soda Mountain Wilderness Council.

In late 2021 Crag filed a legal challenge to the Medford BLM’s “Lost Antelope” old-growth timber sale located in the Little Butte Creek Watershed near Medford Oregon. In response to that lawsuit, on March 10, 2022, BLM withdrew the unlawful timber sale decision record so that they can “consider new information, conduct additional analysis, and solicit further input.”

“BLM’s decision to withdraw the project provides the agency an opportunity to work with local communities and stakeholders to change course on this project and work toward common goals, including reducing fire risk and protecting old trees.”

Putting homes, farms and ranches at risk of wildfire

The Lost Antelope timber sale would have increased wildfire hazard to nearby ranches, farms and communities by clear-cutting fire-resilient large and old trees from the “Wildland Urban Interface.”  After logging, the plan was to replant the area with dense timber plantations which are prone to burning more intensely and more quickly than a healthy forest. Ultimately, the proposed project would have greatly increased the fire hazard and made fire-fighting much more challenging, putting lives and homes at risk.

“As a Rogue Valley resident who had to evacuate while the 2020 Almeda fire burned down hundreds of homes and business, I am disappointed that the BLM continues propose ‘regeneration’ logging that will increase fire hazard near residences. Forest and community resiliency are undermined by the BLM’s ‘regeneration’ logging agenda.”

KS Wild‘s mission is to protect and restore wild nature in the Klamath-Siskiyou region of southwest Oregon and northwest California. They promote science-based land and water conservation through policy and community action.  KS Wild envisions a Klamath-Siskiyou region where local communities enjoy healthy wildlands, where clean rivers are teeming with native salmon, and where connected plant and wildlife populations are prepared for climate change.

Oregon Wild works to protect and restore Oregon’s wildlands, wildlife, and waters as an enduring legacy for future generations. Founded in 1974, Oregon Wild represents the fish and wildlife, ancient forests, and rich diversity of public lands and landscapes that make this state so special. We work to protect and restore the parts of the natural world that do not have a human voice, while not forgetting that humans are interconnected with nature and its systems.

Cascadia Wildlands defends and restores Cascadia’s wild ecosystems in the forests, in the courts, and in the streets. Cascadia Wildlands began in 1998 when a group of passionate students and community members decided to take action against rampant clearcutting in Oregon’s Cascades and Coast Range. Since then Cascadia Wildlands has grown into a regional conservation leader. Though grassroots organizing, policy work and litigation, they have protected tens of thousands of acres of wildlands and prevented endangered species from reaching extinction.