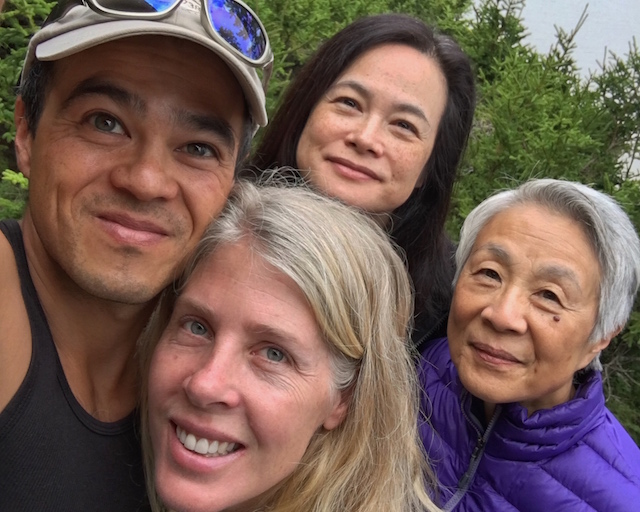 Chris Winter is co-founder of Crag Law Center. He is originally from Washington, but spent much of his childhood in the Eastern US. He is a graduate of Cornell University and University of Michigan Law School. He worked at a professional law firm for three years before founding Crag Law in 2001. During my interview with Chris, he proved to be as dynamic and compelling as Crag’s success would suggest that he is. In November 2018, he left Crag to take a position as the Executive Director of the Access Fund.

The first day my fellow intern, Lindsey, and I met Chris, he was seated behind his desk, shoes off, a flannel over his hiking t-shirt, and in jeans. He rose, shook our hands, and promptly invited us to his house for a barbecue the following week. Such, I find, is his personality: unassuming, casual, and warm.

Chris tells us that his central motivation for environmental conservation is the outdoors. His father was a mountaineer; he himself lived his early years in Seattle; and some of his childhood memories include watching slideshows of people who had climbed the Himalayan Mountains and returned with breathtaking tales. He also spent a lot of time on the coast of Maine as a kid; with all this, he agrees that it was his family experiences and upbringing that impelled him toward environmental conservation.

In fact, Chris loves the outdoors so much that if he weren’t an environmental attorney, he says that he would be working in ski patrol, be a climbing guide, or living out of a van. My counterpart, Lindsey, asks him, laughing, “So it was a choice between being a lawyer or a bum? Those were the two options?” Chris carefully clarifies that yes, those were the two options, because before law school, he worked at Lake Tahoe in a ski resort. He was living on a couch, trying to decide what he wanted to do for the rest of his life. The best thinking is done on friends’ sofas, after all.

On to more momentous causes, we ask Chris what the inspiration for Crag was. In law school, he worked for what is now called Earth Justice, located in San Francisco. While there, he met several attorneys, and they took a road trip to Eugene to attend an environmental law conference. There, he was exposed to “a whole other world of environmental litigators.” During his final summer in law school, Chris took an internship with a large private firm, Stoel Rives, where he met Ralph Bloemers, and he “got a whole different experience.” After graduation, Chris took a full-time position with Stoel Rives, which helped him relocate to the Northwest and get established out here.

He worked there for several years, but realized “pretty quickly that my heart was in the conservation work.” Consequently, he could not conscionably continue to work at the big private firm. So he and Ralph talked about that during the first couple years and decided to do something on their own. Chris says he chose to, “follow my passions and what I really wanted to do. So Ralph and I decided to start an organization so we could do that kind of work and that’s how we hatched the idea for Crag.”

“It was a definite fork in the road and I made the right decision.”

Back in 2003, Ralph and Chris were featured in an article for the Daily Journal Commerce, in which Chris said that after starting Crag, “we work hard, but we sleep better at night.” Thirteen years later, I want to know if this paradigm still holds true. Chris tells me, “One of the great things about growing has been having other people come on board and so we really did work super hard for like ten years, like unbelievably hard. Having [everyone in the office] has helped Ralph and I maintain a more sustainable lifestyle; the sheer number of hours has gotten better for me personally over the last couple years, and at times it feels really intense. But just in terms of personal satisfaction and overall happiness, it feels way better than working at a private firm. Sometimes my wife and I talk about where I would’ve ended up or where we would’ve ended up if I hadn’t made that decision back in 2001.”

So where does he think he would’ve ended up? Chris says that he would guess much wealthier, much unhappier, much less healthy, and who knows what else. 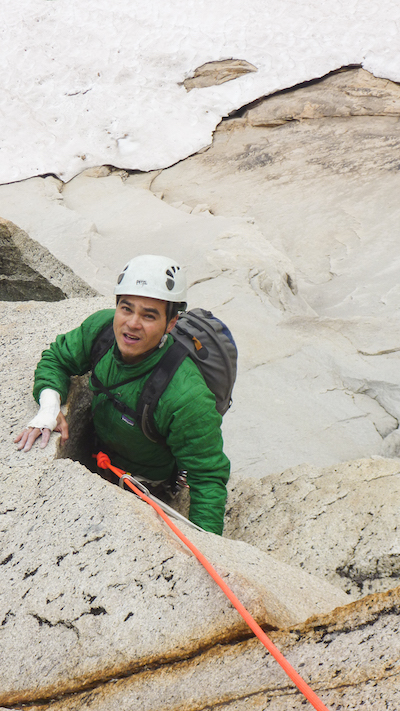 Jordan Bollmann is a 2017 graduate of Duke University. He was a development intern with Crag Law Center in the summer of 2016 through the DukeEngage program. During his internship he interviewed and wrote profiles of each Crag staff.