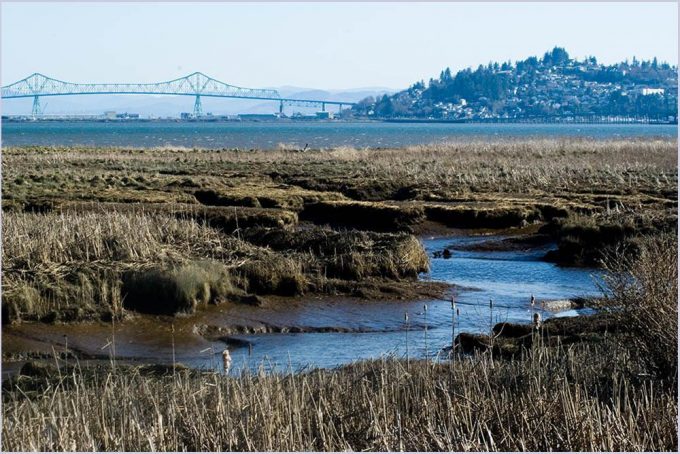 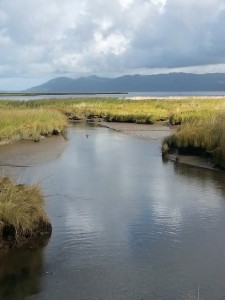 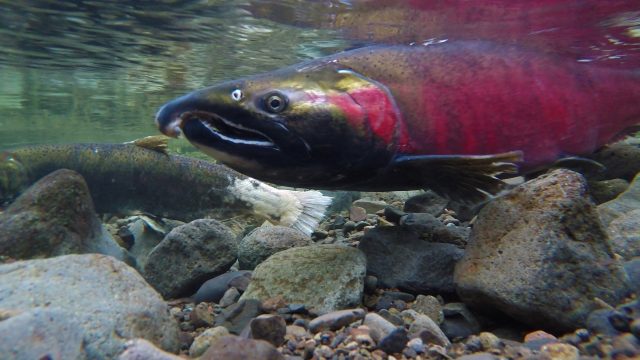 From 2011 to 2016, Crag worked with both Columbia Riverkeeper and Oregon Shores to challenge and ultimately defeat the Warrenton LNG export project because of potential risks to the community and endangered salmon.

The project required dredging 109 acres of estuary and filling 35 acres of intertidal wetland just inside the mouth of the Columbia River. This activity would have endangered nearby important recreational and commercial fishing grounds. Based on our presentation, in 2016 the Hearings Officer in the City of Warrenton ruled in our client’s favor. It was determined that the project would unreasonably interfere with public trust rights—namely, impacts on fish, fishing, fish habitat, and on-going fish recovery efforts. This resulted in the City of Warrenton denying land use permits for Oregon LNG’s natural gas terminal.

Energy projects like this one are regulated by the Federal Energy Regulatory Commission. However, local governments have authority to determine compliance. This occurs if the local laws are part of the Oregon Coastal Management Plan under the Coastal Zone Management Act. Clatsop County had already denied permits for the pipeline, and the City’s decision added the final blow to Oregon LNG’s plans for the Warrenton LNG Export facility.

Columbia Riverkeeper is a non-profit organization working in Oregon and Washington to protect and restore the Columbia River. It is dedicated to preserving the natural communities, ecosystems, and landscapes of the Oregon Coast while conserving the public’s access.

Oregon Shores Conservation Coalition is dedicated to preserving the natural communities, ecosystems, and landscapes of the Oregon coast will conserving the public’s access.