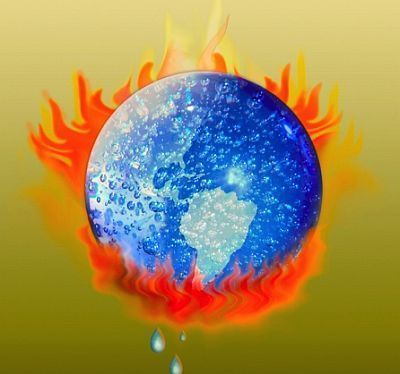 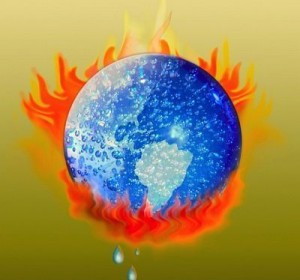 It’s only Wednesday and already there has been an onslaught of somewhat contradictory news about climate change this week.  Let’s break it down.

First, the U.S. Supreme Court ruled that several States and land trusts could not pursue federal common law nuisance claims against operators of coal-fired power plants, because such claims were displaced by the Clean Air Act.  That’s a legal way of saying it’s up to the Environmental Protection Agency to manage coal-fired power plants’ emissions under the Clean Air Act as a matter of federal law.  (Of note, the Court left open the possibility that state law claims of nuisance might be pursued against the power plants, which bodes well for the lawsuits youth in the U.S. filed against their government in May.)

At the same time, the media also reported on new scientific research suggesting that ocean life is declining more rapidly than ever expected and that sea levels will rise more quickly in the Northeast Atlantic than previously anticipated.  Scientific consensus mounts as more and more climate scientists agree on the causes and effects of climate change.

So, while the Supreme Court defers to Congress and EPA, a slew of misinformation confuses the American public.  As a result, there is little political will in the Environmental Protection Agency, Congress, or the Obama administration to end the climate crisis even with clean energy technologies offering a way out of our current economic downturn.  This is precisely why Al Gore is leaping back on his stump and calling out the Obama administration’s climate failures.

The time for action is now, and I am hopeful that as people learn about the scientific consensus on climate change and as they witness and experience the drastic weather events enveloping our country, they will demand change.  As for the rest of you, don’t stop believing!