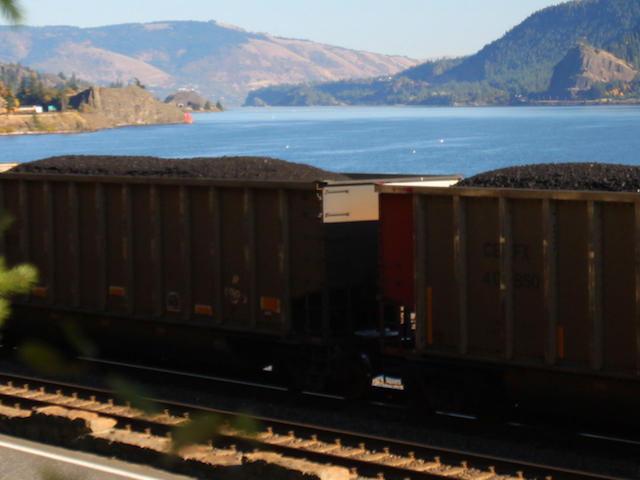 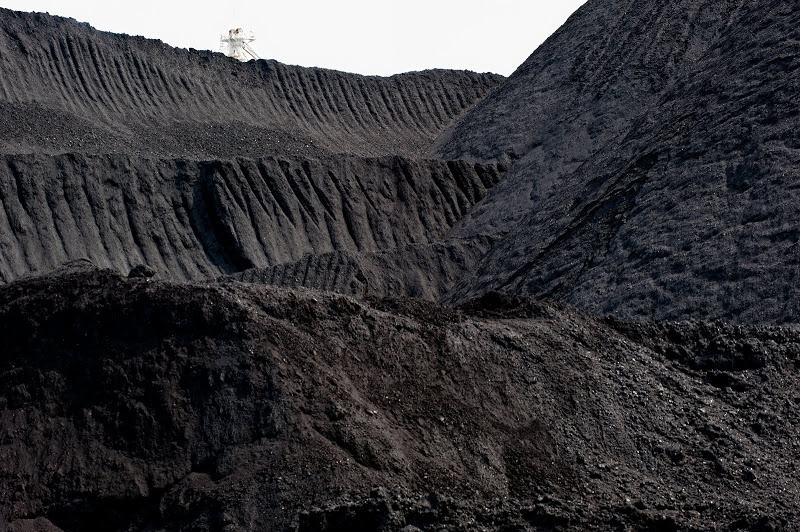 In August, 2016, an administrative law judge upheld Oregon’s decision to reject permits for a coal export terminal at the Columbia River’s Port of Morrow on a wide range of issues. Most notably, the ruling rejected arguments made by the coal producing states of Wyoming and Montana that Oregon’s decision was unconstitutional.

Specifically, the Judge ruled that the Department of State Lands was well within its authority to find that the proposed coal terminal on the Columbia River was inconsistent with state laws designed to protect fishing and existing water users.  The Department’s decision neither discriminated against interstate commerce nor created any burden on commerce.

Since 2012, Crag has been working on behalf of a broad coalition of groups to challenge coal export terminals on the Columbia River. Representing Columbia Riverkeeper, Friends of the Columbia Gorge, and Sierra Club, Crag partnered with Earthjustice to defend Oregon’s denial of the permits for the proposed coal export facility.

“This decision is a huge victory for clean water and salmon habitat. The State of Oregon made the right decision in rejecting this permit for a dirty coal export proposal on the Columbia River.  We will not allow the coal industry and its shadowy investors to take over our natural resources in the Pacific Northwest.”

The case arises out of the August 2014 decision by the Oregon Department of State Lands (DSL) to deny a permit to build an 8-million ton/year coal export terminal on the banks of the Columbia River.

DSL rejected the permit because of the impacts to tribal fishing near the site and because of the applicants’ failure to prepare an adequate mitigation plan.

Check out Columbia Riverkeeper’s page to earn more about the successful local resistance to Coal and other dirty fossil fuel projects proposed along the Columbia River.

Read more about the Port of Morrow case here and here

Columbia Riverkeeper is a non-profit organization working in Oregon and Washington to protect and restore the Columbia River.

Friends of the Columbia Gorge

The Oregon Chapter of the Sierra Club represents the organization’s 73,000 members and supporters in Oregon and has been hard at work protecting our state’s public lands and building an unstoppable environmental movement here since 1978. Today, the Sierra Club’s volunteer leaders advance the chapter’s environmental priorities.