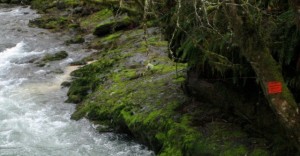 The Oregon Department of Forestry and the timber industry have for years argued that its logging activities are exempt from the Clean Water Act’s permit program.  Today, the Ninth Circuit firmly rejected that argument and held that ODF must have a permit before it discharges polluted stormwater into Oregon’s rivers and streams. 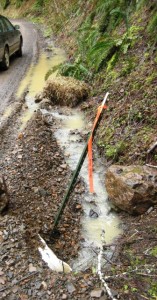 e the Clean Water Act for years, and this decision will hopefully bring an end to the ‘stick your head in the sand’ approach to management.”

The decision comes at a particularly inopportune time for ODF.  The Oregon Board of Forestry, upon ODF’s recommendation, recently decided to increase the level of clearcutting on the Tillamook State Forest.  Winter said the revised plan is misguided.  “ODF first needs to get its house in order before dramatically increasing the level of clearcutting.  ODF doesn’t even have permits for its existing road network.  Increasing harvest should be the last priority at this point.  This is not how Oregonians expect the State to manage one of their natural treasures.”

Crag has partnered on this case for many years with its long-standing client Northwest Environmental Defense Center and its co-counsel Paul Kampmeier of the Washington Forest Law Center, who argued the case before the Ninth Circuit.  Big thanks go out to WFLC and NEDC for their tireless efforts and excellent work.