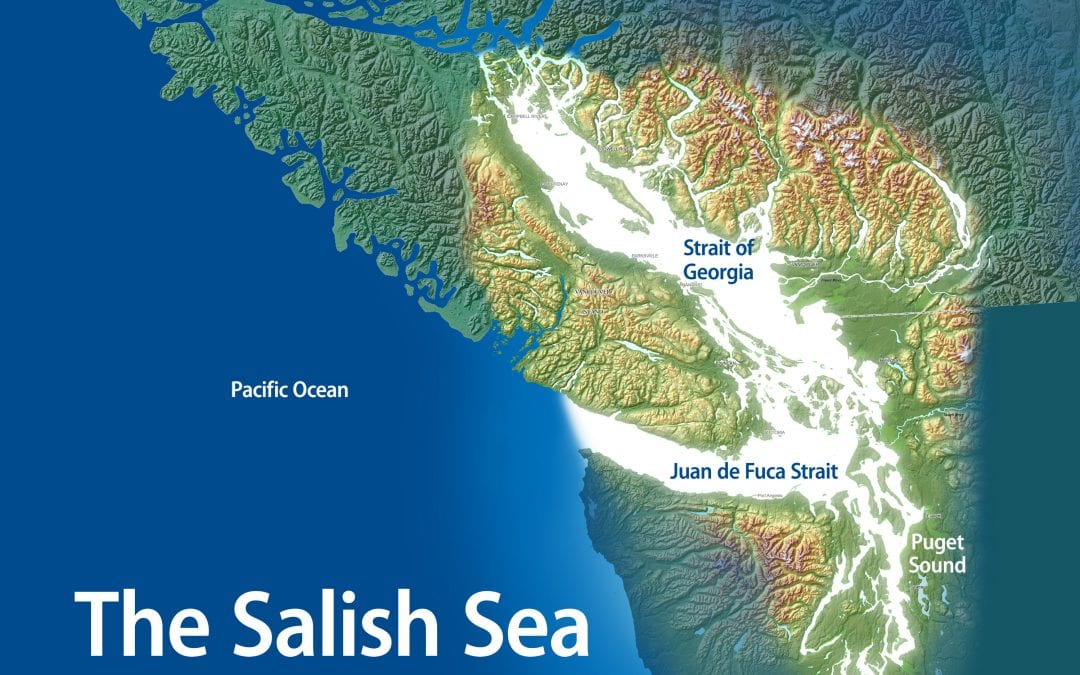 On behalf of a large coalition of groups, Crag Law Center recently challenged a major expansion of the Tesoro oil refinery in Anacortes, Washington.  The refinery wants to install new infrastructure that would allow it to produce a new fossil fuel-based product – mixed xylenes – that would be shipped to Asian markets.  The production process involves handling large quantities of toxic chemicals, including sulfolane and ammonia, and the xylenes themselves contain a suite of carcinogenic and toxic chemicals like toluene and ethylbenzene.  The expansion project would cost $400 million, and the refinery hopes to produce 15,000 barrels per day of xylene.

The proposal threatens the Salish Sea as Tesoro would ship massive quantities of toxic chemicals through our local communities to Asia.  The Salish Sea provides habitat for killer whales, salmon, seabirds and host of other sensitive species.  The production and transportation of xylenes to Asia would result in the emissions of about 3 million tons/year of greenhouse gases.  In comparison, the total emissions for Washington State in 2012 were approximately 92 million tons/year.

All of these risks would be imposed on the public and our shared natural resources for the profit of a large, multinational corporation.  At a time when the Pacific Northwest is investing hundreds of millions of dollars to shift to a clean energy economy, this fossil fuel project moves us in the wrong direction.

Co-Executive Director Chris Winter is taking the lead for Crag.  “The Salish Sea is irreplaceable, so we have to get this right. Tesoro is proposing to transport a massive quantity of petrochemicals through the community, and the environmental study glosses over the risk of a major spill and the impact from greenhouse gases, among other things,” said Winter.  “Skagit County needs to do the right thing and deny this permit, in the absence of critical information about project impacts.”

The appeal can be found here along with a press release.