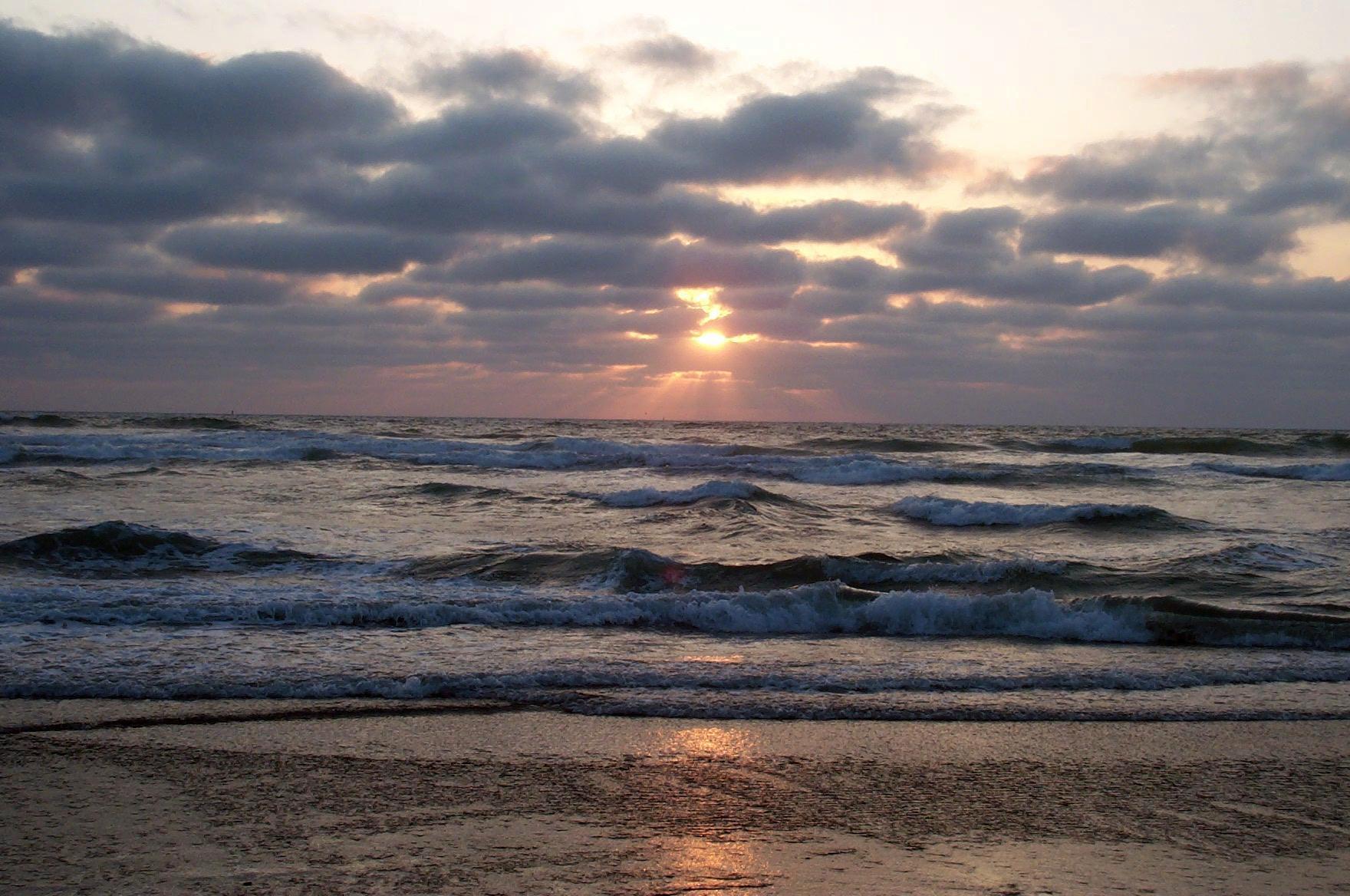 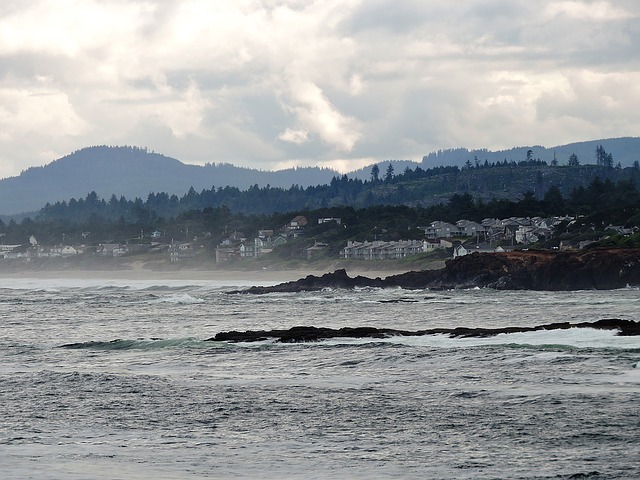 In March 2010, Crag compelled the Environmental Protection Agency (EPA) to issue national policy concerning ocean acidification and to issue a guidance on how it intends to regulate the problem through the Clean Water Act.

On May 14, 2009, on behalf of the Center for Biological Diversity, we filed a federal lawsuit seeking to address ocean acidification caused by carbon dioxide emissions. This was the first legal case ever to target ocean acidification, and the settlement requires the EPA to issue a national guidance on how it intends to regulate the problem through the Clean Water Act.

The term “ocean acidification” was coined in 2003 by two climate scientists from Northern California. Oceans readily absorb carbon dioxide emissions from power plants and other human activities. As a result, seawater becomes more acidic, which impairs the ability of marine animals to build the protective shells and skeletons they need to survive. Studies have shown that ocean acidification harms nearly every marine animal with a shell, including oysters, urchins, sea stars, and crabs. It also weakens and dissolves the thin shells of certain plankton that form the base of the marine food web. A 2008 Oregon State University study found evidence for “upwelling of corrosive ‘acidified’ water onto the Continental Shelf” and states that “the atmospheric concentration of CO2 is now higher than it has been for at least the last 650,000 years”.

“Ocean acidification is global warming’s evil twin. The EPA has a duty under the Clean Water Act to protect our nation’s waters from pollution, and today, CO2 is one of the biggest threats to our ocean waters.

The Clean Water Act requires the EPA to approve or disapprove a list of “impaired waters” from each state. In 2008 scientists monitoring water quality off of the Washington coast published a report concluding that ocean acidification is already affecting seawater quality and marine ecosystems. The Center for Biological Diversity requested that the state of Washington list its ocean waters as impaired under the Clean Water Act due to lower pH levels. Washington refused, and EPA then approved Washington’s list of impaired waters without addressing the ocean acidification issue. On behalf of the Center, Crag filed a federal lawsuit against EPA for approving Washington’s list of impaired waters without addressing this problem.

This victory placed accountability on the EPA to legitimize and prioritize the most pressing issues affecting the climate emergency.

Check out the scientific report from OSU:  2008 Feely et al Study of Ocean Acidification in Washington.

Learn about what the EPA is currently doing to address ocean acidification.