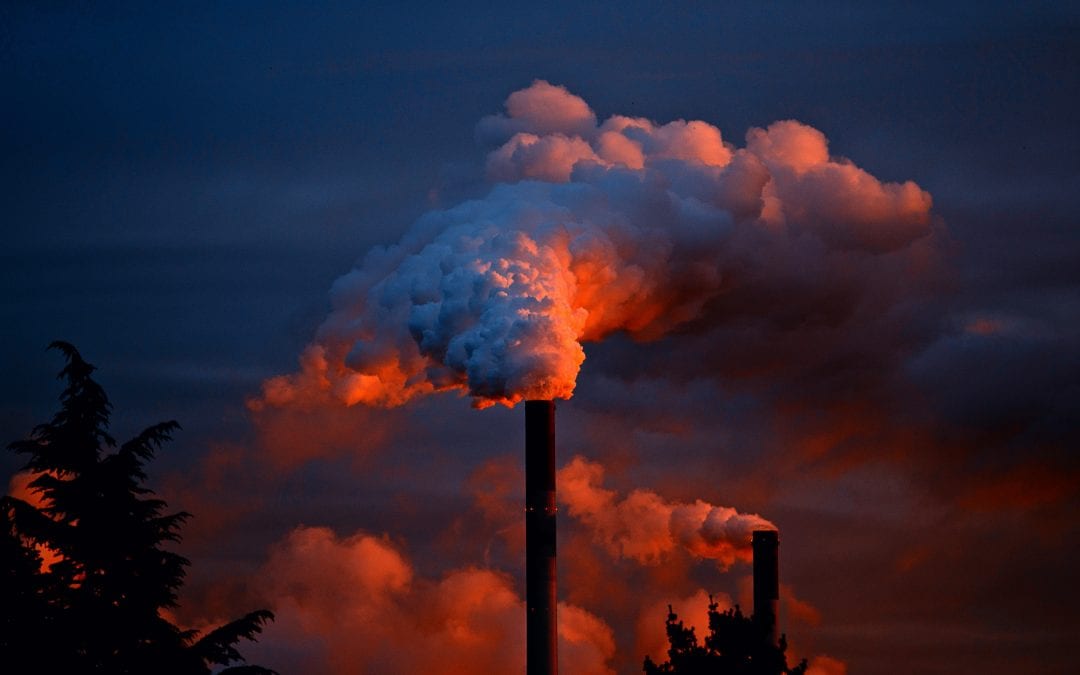 On November 1, 2019, Crag filed a request for a hearing to challenge Perennial Wind Chaser’s (Perennial) proposed 415-megawatt fracked gas-fired power plant, near Hermiston, Ore. Crag is representing Columbia Riverkeeper, Friends of the Columbia Gorge, and Oregon Wild, who are part of a larger coalition of groups working to oppose new fracked gas development and infrastructure. The request urges the Oregon Energy Facility Siting Council (EFSC) to conduct a formal, trial-like hearing to evaluate Perennial’s construction extension request. EFSC initially permitted the power plant over five years ago, but construction stalled because Sumitomo, Perennial’s parent company, could not find a buyer for the electricity. The groups argue that EFSC should deny Perennial’s extension request because key permits expired and based on new evidence about the climate impact of fracked gas.

“We are in the midst of a massive global crisis; we must move towards clean, accessible, renewable sources of energy. Perennial’s new power plant would entrench our region in fossil fuel use for decades to come, the exact opposite of what Oregon needs,” says Dineen O’Rourke, Campaign Organizer with the Power Past Fracked Gas coalition. “Over 1,500 Oregonians urged EFSC to stop this dangerous plan and thousands more will speak out to  ensure this major polluter doesn’t get built.”

“The market has spoken—there is no demand for a new fracked gas-fired power plant, and the current climate crisis makes clear that we cannot afford to have one forced on us,” said Erin Saylor, staff attorney for Columbia Riverkeeper. “It’s a tremendous waste of government resources to keep kicking this can down the road.”

A coalition led by Friends of the Columbia Gorge has also challenged the administrative rules that EFSC and the Oregon Department of Energy (ODOE) are using to evaluate Perennial’s application, citing a recent Oregon Supreme Court decision in which the high court held that the prior developer-friendly rules under which Sumitomo’s application was submitted “are invalid.”

“Perennial’s site certificate has already expired and therefore cannot be extended,” said Ryan Rittenhouse, with Friends of the Columbia Gorge. “The Supreme Court was clear in ruling that EFSC’s rules governing Perennial’s application are invalid. As a result, these rules cannot be relied upon to make permitting decisions.”

The groups also pointed to PGE’s cancellation of proposed new gas plants at the Carty Generating Station as evidence that the tide is turning against fracked gas power in Oregon.

“We’ve learned that fracked gas plants can generate huge quantities of smog-forming pollution, which contributes to the negative health disparities in our most vulnerable communities ” said Lluvia Merello, with Oregon Physicians for Social Responsibility. “For the health of our lungs, communities and our climate, we cannot afford to keep fracking and burning fracked gas for power.”