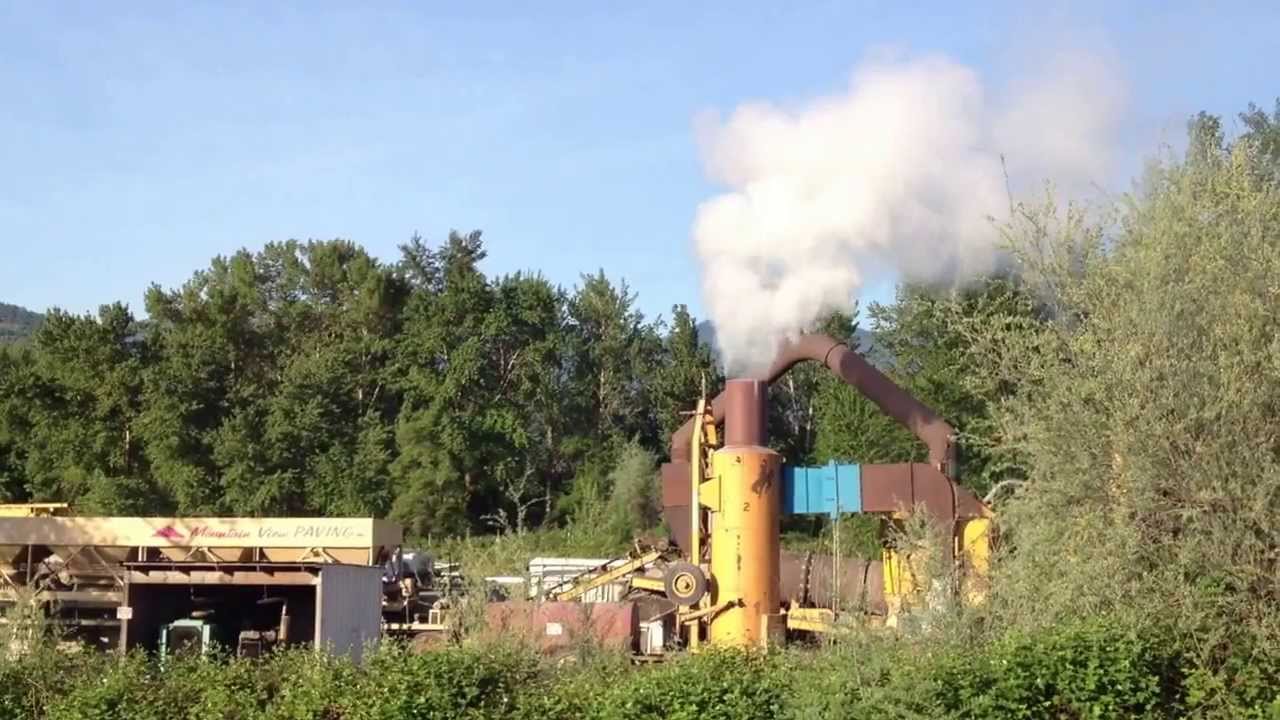 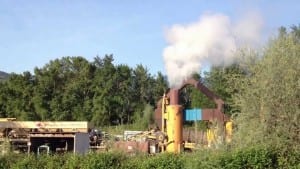 Earlier today, Crag filed a federal lawsuit on behalf of Rogue Advocates against the Mountain View Paving asphalt batch plant to enforce the company’s Clean Air Act permit for the protection of the surrounding community. The lawsuit comes in the wake of last week’s decision by a Jackson County Hearings Officer denying a land use application seeking to verify the asphalt plant as an alteration of a nonconforming use.  Mountain View Paving’s Clean Air Act permit requires the operation to be in compliance with all local land use and zoning laws.

In the decision, the Hearings Officer found that the asphalt batch plant exposes the surrounding community to a risk of fire and explosion, a risk that “is present at all times that asphalt batching is being conducted, that is, it is a constant risk.”  The denial of the application confirms that the asphalt plant is without any land use authorization for its operations at the residential zoned property in Talent, Oregon. Rogue Advocates and local residents have been pushing for this result since 2011.

Despite this decision, and endless requests from local residents for enforcement, Jackson County officials have once again indicated that they will allow the unlawful operations to continue.  Jackson County Development Services Director, Kelly Madding, stated to a Mail Tribune reporter that the County has issued a warning, essentially allowing Mountain View Paving a 50-day window of operation.

“Our members and supporters are not willing to sit by any longer and wait for the County to enforce its laws,” says Steve Rouse, President of Rogue Advocates. Mountain View Paving has been allowed to continue its unlawful operations since 2001. Rogue Advocates is concerned over the ongoing risks the asphalt batching operations pose to the health and well being of the surrounding community. “I can’t even open my windows to get fresh air because of the constant soot and fumes from the asphalt plant,” said Mary Hamilton, a resident of the Mountain View Estates community located adjacent to Mountain View Paving’s operation.

Rogue Advocates provided notice to Mountain View Paving back in February, warning owners Paul and Kristen Meyer that the group intended to file a lawsuit to enforce the permit. Rogue Advocates decided to file the citizen suit after Oregon DEQ and Jackson County have failed to take any action to stop the violations. “Rogue Advocates and the residents of the Talent community are hopeful that this action will be an end to Mountain View Paving’s unlawful operations, once and for all,” says attorney Maura Fahey of the Crag Law Center.