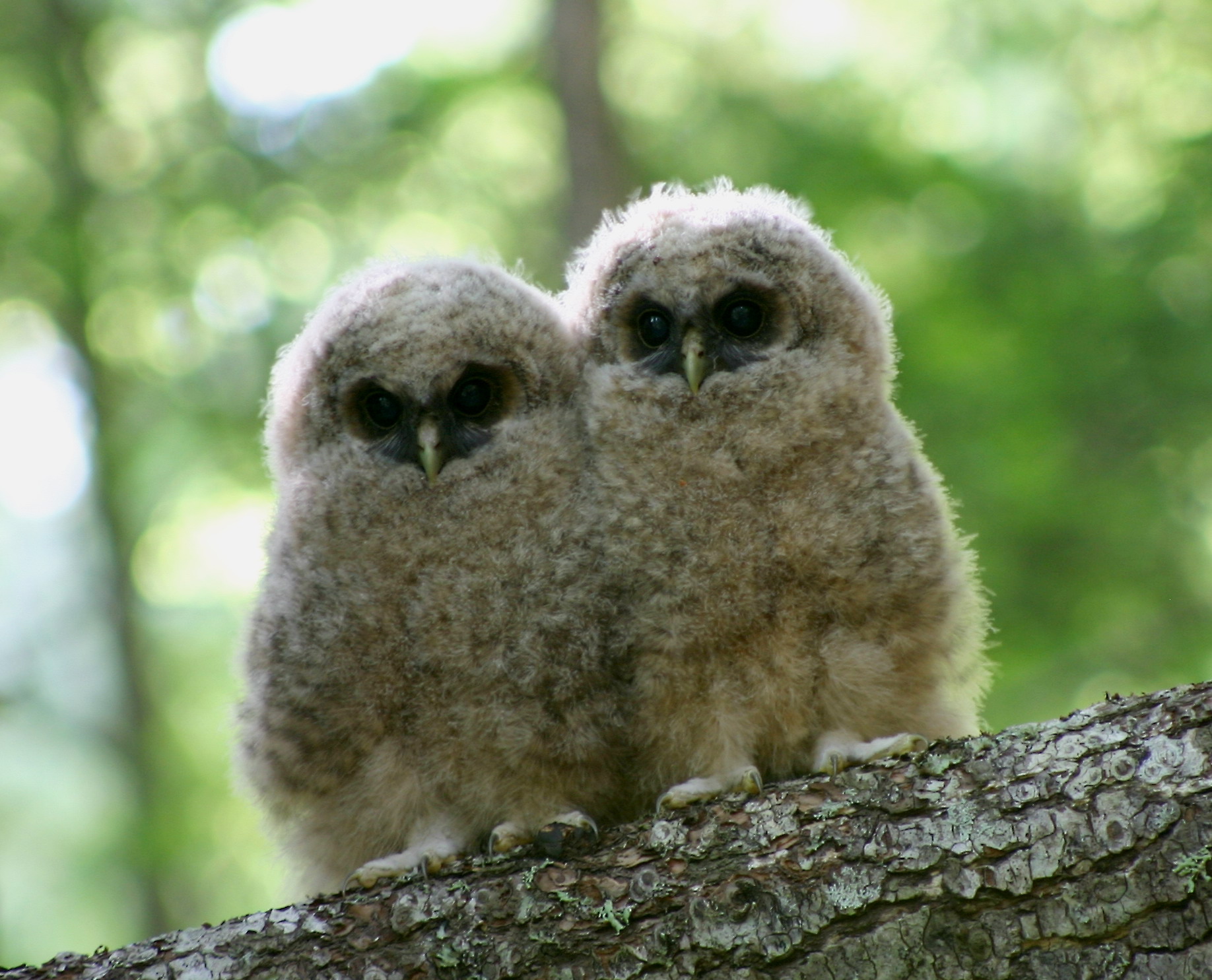 Even as the country is hunkered down, weathering a massive crisis, the Trump administration is allowing destructive activities to continue on public lands, including mining and even logging old growth forests. On April 24, 2020, Crag filed a federal lawsuit on behalf of Klamath-Siskiyou Wildlands Center, Klamath Forest Alliance, and Environmental Protection Information Center (EPIC) challenging the Crawford timber sale, a project approved in March 2020 that calls for logging in stands of old growth and mature trees that have likely never been logged.

Located in the Klamath National Forest, the Crawford timber sale authorizes over 1,000 acres of logging and road work activities. The rugged forest in the project area provides key sanctuary habitat for countless species. As part of the Klamath-Siskiyou bioregion, this area is treasured for its biodiversity. Yet the project targets stands of old-growth and mature trees that have the highest habitat value.

The particular forest stands within the project area are home to two pairs of threatened northern spotted owls who have successfully nested and raised young in these forests in the last few years. If the Crawford timber sale goes forward, trees will be cut inside the core nest circles of these owls. The U.S. Fish and Wildlife Service—the expert wildlife agency—determined that the Crawford project would remove so much of what little key habitat remains for these owls that it would likely kill them. 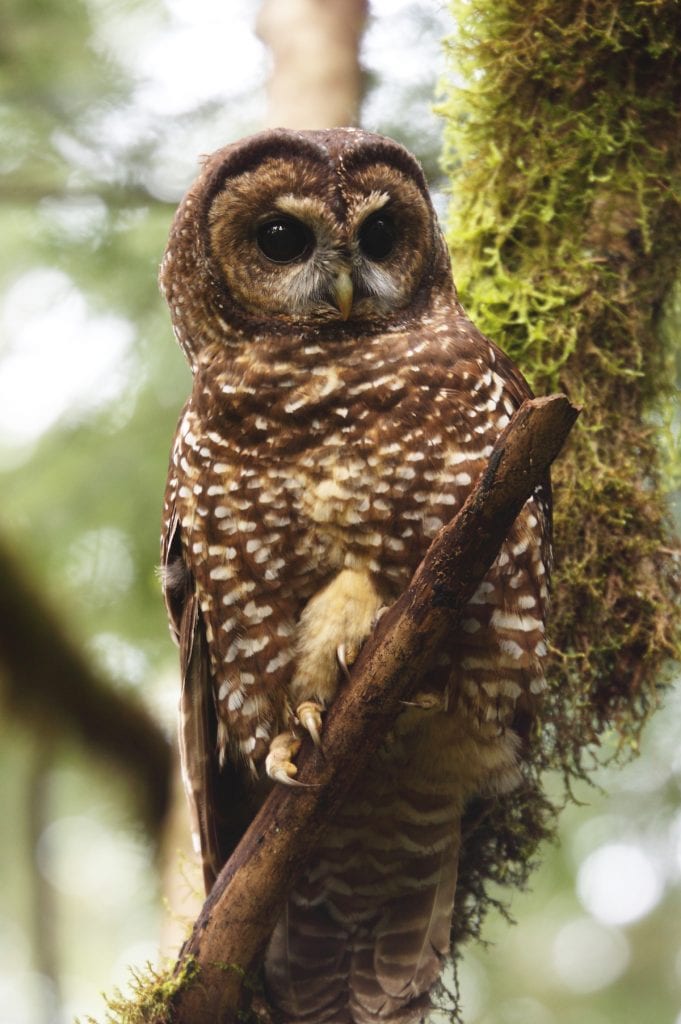 The project would also remove habitat for pacific fishers, a species that is proposed to be listed as threatened under the Endangered Species Act. Like the northern spotted owl, the fisher relies on older forests with dense canopies, large-diameter trees, and trees with cavities suitable for resting and creating its dens. Crawford project logging would remove large, older trees in areas where fishers have been sighted, reducing the amount of available habitat. 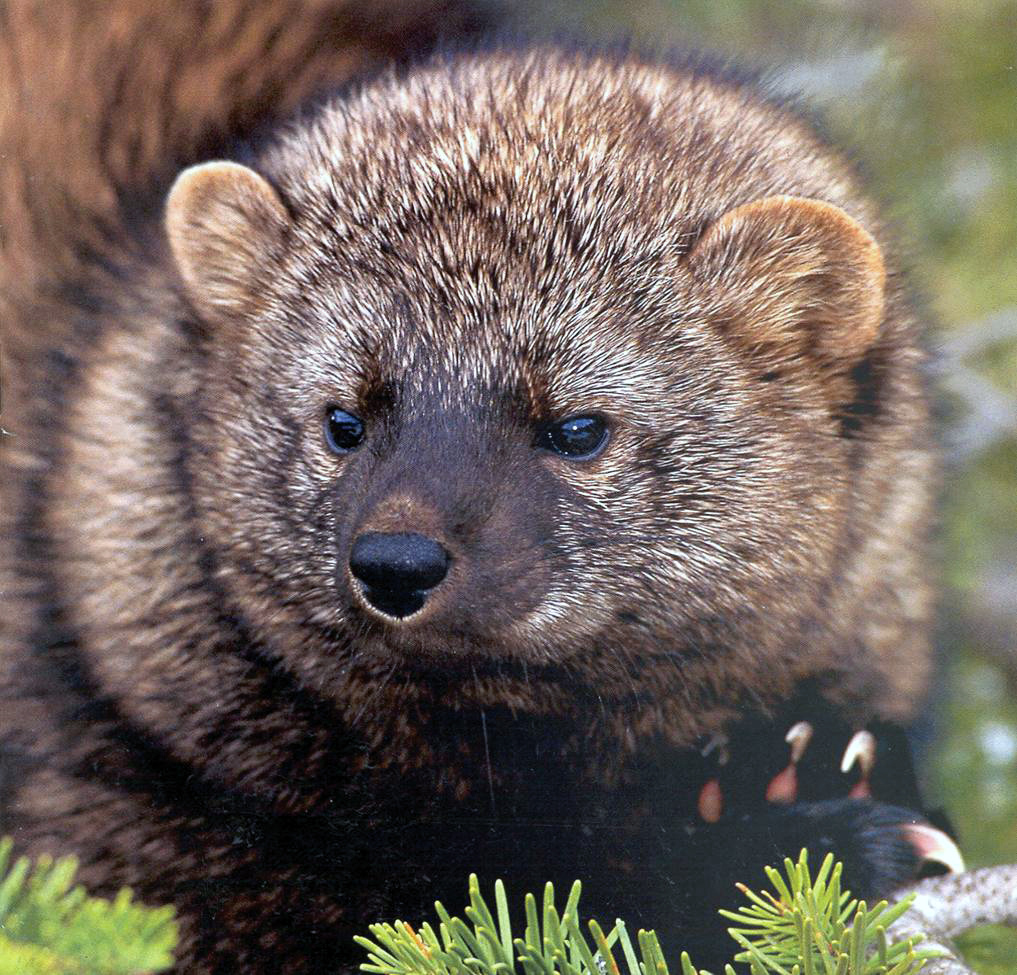 The pacific fisher relies on these old growth forests to survive. Photo courtesy of USFWS.

Our clients repeatedly asked the Forest Service to reconsider proceeding with this damaging project, and if the agency did move forward, to avoid cutting inside the occupied spotted owl home ranges, given the recent breeding success of these particular owls and the range-wide decline of the species as a whole. But the Forest Service insisted on proceeding with the project as designed, ignoring our clients’ concerns. Before the final project decision was signed, our clients once again asked the agency to reconsider its decision in light of new information about the risks to fisher and the decline in owl populations in the area. The request fell on deaf ears, leaving our clients no choice but to involve the courts.

Our new case asks the court to stop the Crawford project and require the Forest Service to apply the law and ensure adequate protections for vulnerable wildlife and their habitat. Our clients did not take lightly the decision to move forward with litigation during this time of crisis, but with this damaging logging project scheduled for implementation in 2020, the Forest Service left us no choice.