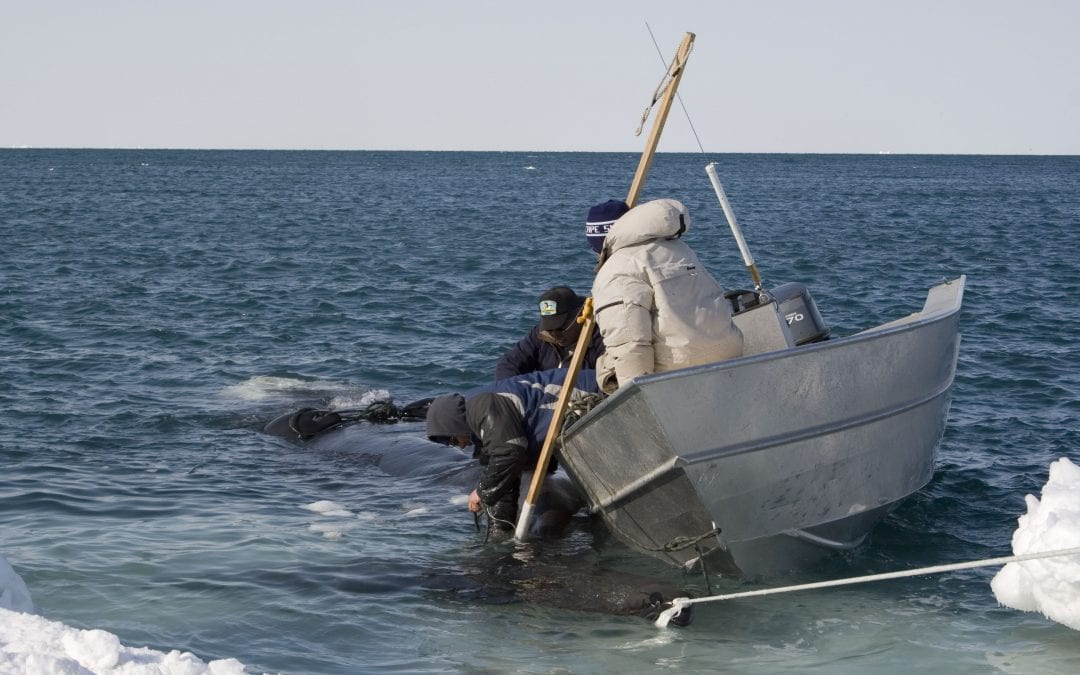 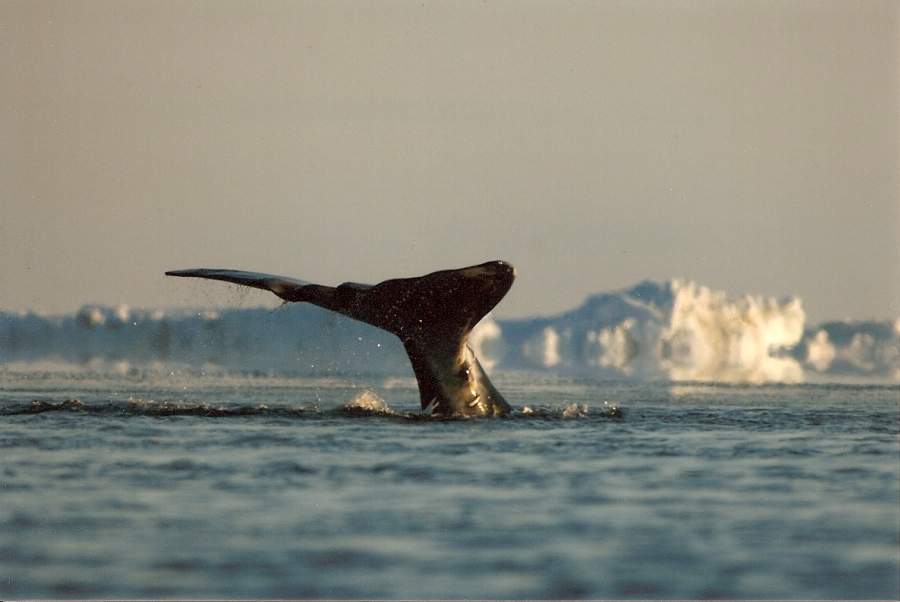 The Crag Law Center today filed a legal challenge to an offshore exploration plan approved by the Minerals Management Service in the Beaufort Sea in Alaska.  Crag is working with local Native groups, including the Inupiat Community of the Arctic Slope, a regional tribal government, and the Alaska Eskimo Whaling Commission, a non-profit representing local subsistence whaling captains.

The proposed oil drilling activities would be located directly in the middle of the migration route for the endangered bowhead whale, the most important subsistence resource for the Inupiat Eskimos of the northern Alaska.  The project would also involve air pollution equivalent to the annual emissions of 3.5 million cars, and the discharge of millions of gallons of wastewater and toxic pollutants.

The case follows up on a prior challenge to an earlier exploration plan proposed by Shell in 2007.  In that case, the Ninth Circuit Court of Appeals set aside MMS’s approval because MMS failed to adequately disclose impacts to subsistence and the bowhead whale.  This year, MMS has again moved forward with a cursory environmental assessment instead of a more thorough environmental impact statement.  MMS also removed protections for the bowhead whale that were imposed by the National Marine Fisheries Service in 2007.

Moreover, this year Shell plans to drill in both the Beaufort and Chukchi Sea, whereas in 2007 Shell wanted to drill only in the Beaufort.  MMS disregarded the potential cumulative impacts from two operations, which would both be located in the middle of the bowhead migration during the fall.

The press release is available here.

The legal documents are here.