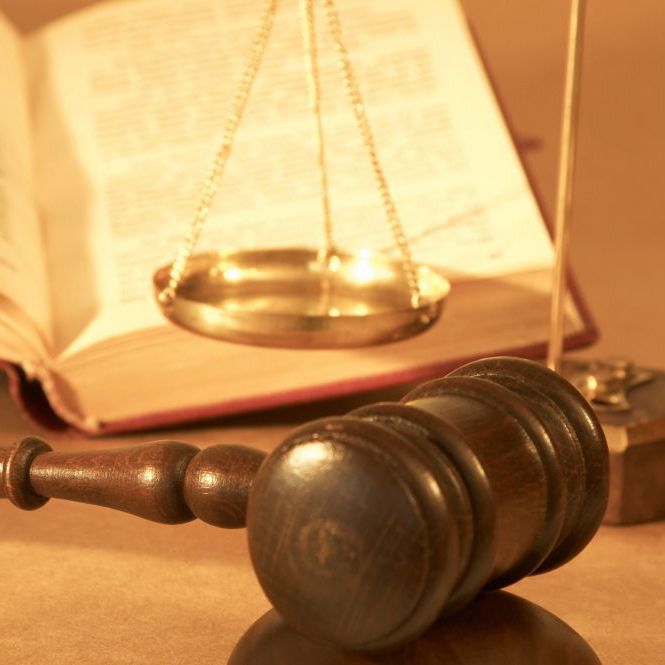 Chris Winter of the Crag Law Center argued a potential landmark case under Title VI of the Civil Rights Act this past Tuesday.  Crag represents the Rosemere Neighborhood Organization (RNA) in Vancouver, WA with respect to a civil rights complaint filed by RNA.

Title VI of the Civil Rights Act prohibits recipient of federal funding from using that money in way that has a discriminatory impact based on race, color or national origin.  EPA has established an administrative complaint process whereby local communities can file complaints to address discrimination in the use of federal funds.  EPA’s own regulations require the agency to process the complaints in a timely fashion in order to address allegations of discrimination in the use of EPA funds.

EPA has eviscerated its own Title VI program by failing to respond to citizen complaints all across the country.  In 2006 and 2007, EPA missed its regulatory deadlines with respect to every single Title VI complaint filed in the country.  RNA experienced these exact same delays, as it took EPA three and half years and two rounds of litigation to process RNA’s complaint.

On Tuesday, Crag argued this case before the Ninth Circuit Court of Appeals for RNA seeking to hold EPA accountable for its systematic refusal to implement Title VI of the Civil Rights Act.  You can click below to hear the argument.  For more information on this issue, contact Chris Winter at chris@crag.org or 503-525-2725.