Crag Goes to Court to Protect the Columbia River 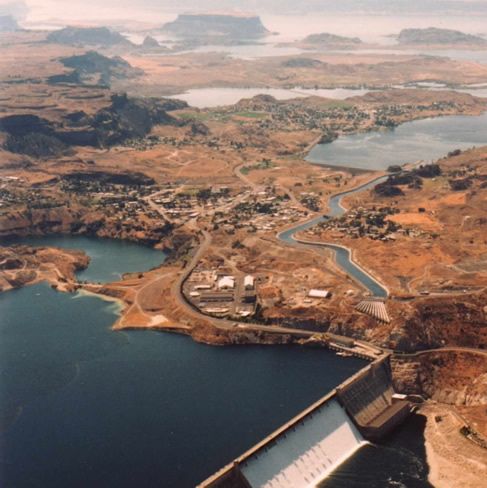 Crag filed a new lawsuit today on behalf of the Center for Environmental Law and Policy and the Columbia Riverkeeper challenging the Lake Roosevelt Drawdown Project. The U.S. Bureau of Reclamation has decided to give away new water rights from Lake Roosevelt on the Columbia River to irrigators and municipalities without involving the public in an environmental analysis of the potential impacts.

CELP and CRK are concerned that the Bureau has not considered the withdrawals in combination with expected reductions in water resulting from climate change. The drawdown also threatens to expose toxic slag deposited by the Teck Cominco smelter just north of the U.S.-Canada border. The Bureau has moved to implement the Drawdown Project without involving the public as required by the National Environmental Policy Act (NEPA).

The press release and complaint are available below. Additional material is available on CELP’s web site. Contact Chris Winter at (503) 525-2725 for more information.