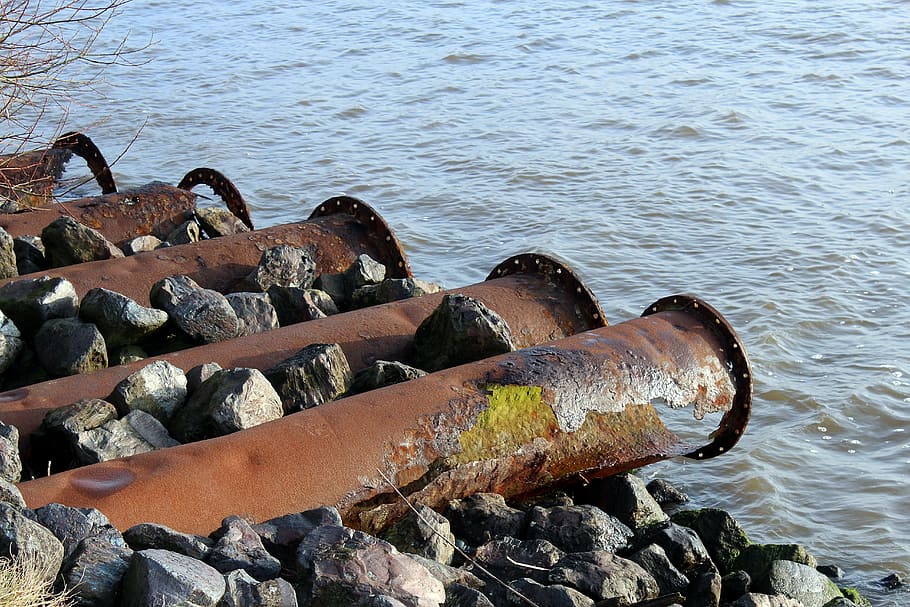 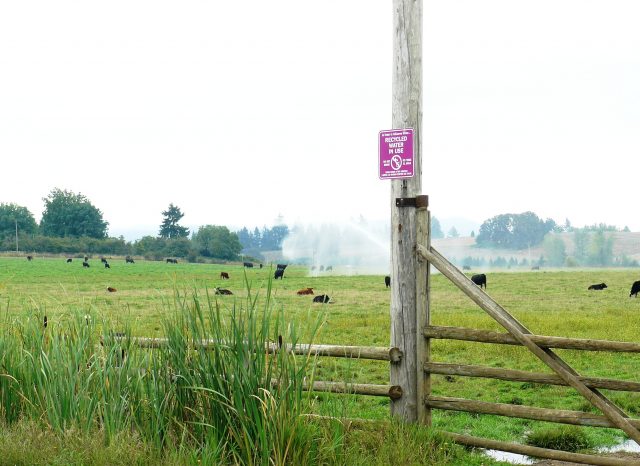 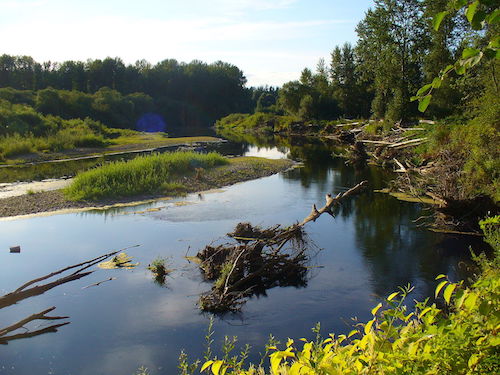 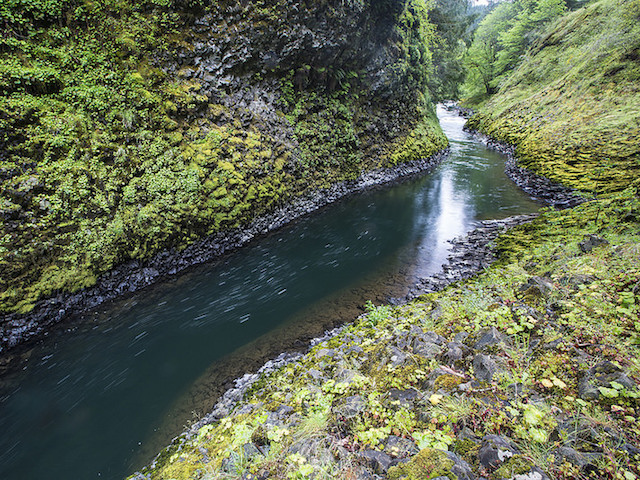 On September 4th, 2015, Crag secured federal court approval of an agreement to settle a lawsuit against the City of Molalla for violations of the Clean Water Act brought on behalf of local conservation group, Bear Creek Recovery.

The agreement is the result of over eight months of negotiations between the City and Bear Creek Recovery,  a group of local Molalla residents concerned about the City’s actions and the possible impacts to human health and water quality.Through these long negotiations, we were able to resolve the lawsuit outside the courtroom. The settlement will lead to long-term solutions to the City’s Clean Water Act violations and protect public health and the environment in the Molalla area.

“This case is a prime example of the Clean Water Act at work. Where the regulating agency has failed to hold the City accountable for its violations, local residents have kept a close watch and are working to ensure that the City cleans up its act.” – Maura Fahey, Staff Attorney

Crag filed the lawsuit on behalf of the group against the City in March 2014. This lawsuit was the second of its kind brought against the City for Clean Water Act violations at its sewage treatment plant. The first lawsuit, brought in 2006, also resulted in a settlement agreement that required the City to comply with its Clean Water Act permit and federal law. That agreement expired in 2009 and the City subsequently resumed its pattern of violations. The new lawsuit sought a resolution for the City’s history of violations caused by poor maintenance and operation of the sewage plant and failing infrastructure.

The settlement agreement requires substantial work by the City over the next three and a half years to better manage its sewage wastewater and to improve current operating conditions at the treatment facility. As part of the agreement, the City has committed at least $250,000 in funds over the next two years to remove a buildup of sewage sludge from the facility’s treatment lagoons and to inspect and repair failing sewer lines throughout the City. The agreement also requires the City to conduct additional monitoring and management of its recycled water irrigation practices on nearby fields.  Bear Creek Recovery members are hopeful that these additional restrictions and requirements will lead to long-term solutions to the City’s Clean Water Act violations and will protect public health and the environment in the Molalla area.

Crag will continue to work with our clients during this period to ensure that the City complies with the terms of the agreement and its Clean Water Act permit. 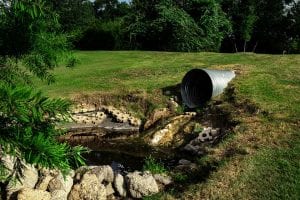 Learn about the Clean Water Act and how it protects previous water resources for all.

Bear Creek Recovery (BCR) is a Molalla non-profit  formed “to advocate for and to protect the environment of Bear Creek and the surrounding community’. BCR works to enforce the Clean Water Act and to document the beauty of and the threats to the local waters