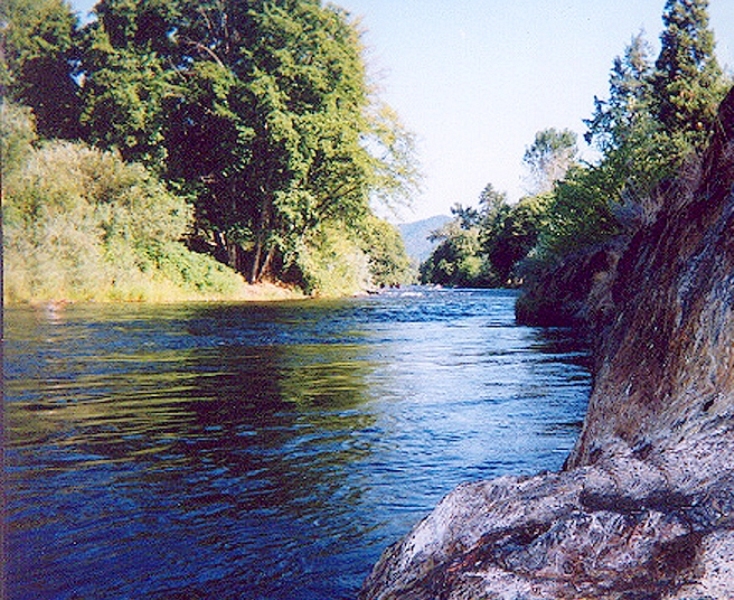 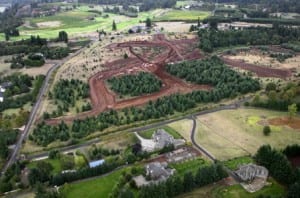 In 2004, a majority of Oregonians voted for ballot initiative Measure 37 only to later discover that the measure threatened to unravel Oregon’s land use system. The measure permitted landowners to file claims demanding that all land use regulations be removed from their land while their neighbors were still subject to these laws. Neighboring farmers and rural landowners faced an onslaught of proposals from developers and logging companies seeking to convert Oregon’s farm and forest land into residential subdivisions, gravel pits and commercial developments. Over 7,500 claims were filed in the State of Oregon. In Hood River County alone, over one-quarter of all the farmland was threatened with rampant development.

Soon after the passage of Measure 37, the Crag Law Center was asked to help local landowners and citizen groups throughout Oregon to stop the worst abuses. We responded by providing a combination of quality legal support, education, outreach and advocacy to people seeking to protect their quality of life. We halted over 200 of the largest claims by filing challenges to the implementation of the law. Since 2004, we have worked for free or at a significantly reduced rate for local citizens to hold the line and protect Oregon’s natural resource lands.

We are currently working to defend the rugged headlands on the Oregon Coast, wine country in Yamhill County and important farmland in Clackamas, Marion, Linn, Josephine, Jackson and Polk Counties. On behalf of local citizens, we are working to make sure that developers are not able to game the system and continue with their plans under former Measure 37.

Our staff and volunteers are also working on a book that will capture the lessons that Oregonians have learned from its experiment with Measure 37 from a diverse range of perspectives.

Consider supporting us because we work with local people and citizens groups to protect the farmlands, forestlands and water supplies that you as Oregonians enjoy.

The Crag Law Center is a 501(c)(3) non-profit charitable organization and your support is tax deductible as allowed by law.

Five years after Measure 37 became law and two years after the voters passed Measure 49 to reign in the worst abuses of Measure, Crag is still working with local citizens, neighboring landowners and watchdog groups throughout the state to clean up the mess that Measure 37 created and to ensure that farmland, forestland and groundwater supplies are protected.

We are handling a number of legal actions in both state and federal court.  To allow us to continue this important work, we ask that you consider making a special donation to support our work this year by sending us a check or by making a donation online through our secure giving service.