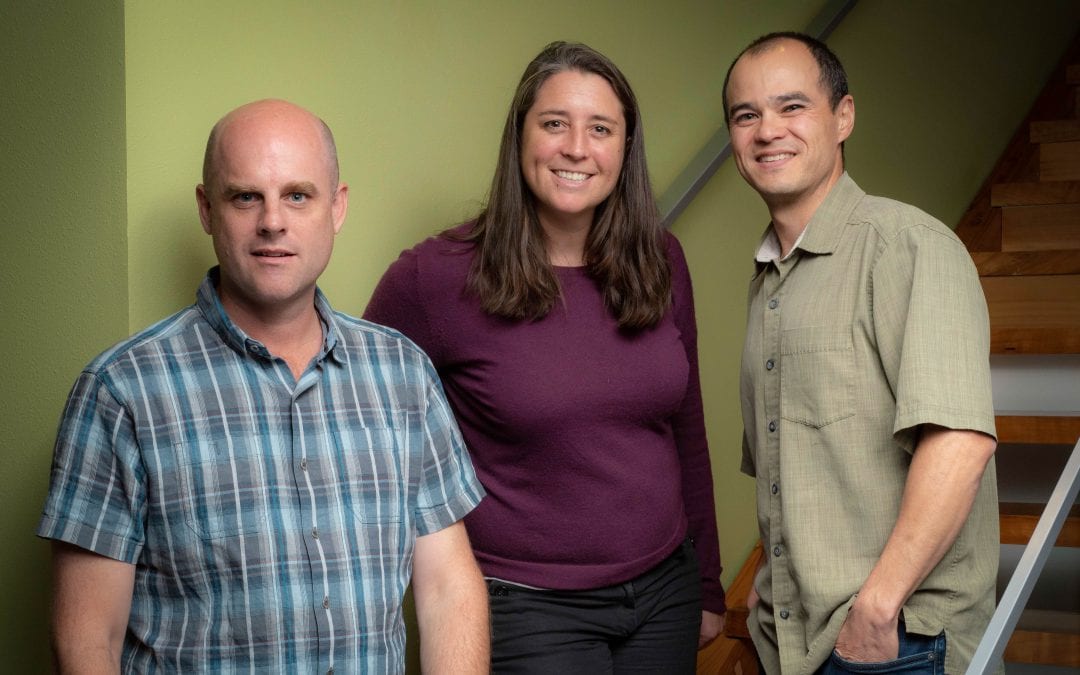 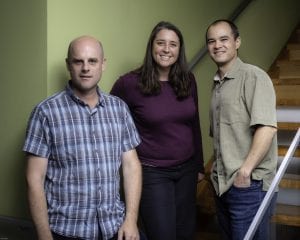 Crag Law Center (Crag) announced on November 13, 2018 that Courtney Johnson has been named the new Executive Director, effective immediately. Courtney succeeds Co-Founders and prior Co-Executive Directors Chris Winter and Ralph Bloemers, who have served in those roles for the past 17 years. Chris and Ralph founded Crag in 2001 as a non-profit law center representing public interest groups on environmental and natural resources issues in the Pacific Northwest.

Ms. Johnson has more than a decade of experience as an environmental attorney and non-profit leader in Oregon. She volunteered with Crag as a law student at Lewis and Clark Law School working on conservation of public lands. She later graduated from Lewis and Clark Law School in 2007 and then clerked for a judge in Southeast Alaska. She joined Crag in 2008 as a Staff Attorney and led the Coastal Law Project, which is focused on helping coastal residents in Oregon plan for lasting and sustainable economic and environmental health. Over the last decade, she has developed into one of the foremost experts in Oregon’s world-renowned land use system and has helped communities to conserve coastal resources, farmland, and forests and defeat fossil fuel infrastructure project around the state.

In addition to her role at Crag, Courtney has served in a variety of volunteer leadership capacities over the last ten years. She is currently the Chair-elect of the Oregon State Bar’s Sustainable Future section. She has also volunteered for the Oregon League of Conservation Voters and served on the Board of Directors of Bark, the non-profit watchdog group for the Mt. Hood National Forest.

“We are thrilled to be able to pass the reins to Courtney to lead Crag Law Center into the future,” stated Chris Winter. “People all across the Pacific Northwest rely on Crag to balance the scales of justice and to confront threats to our communities, our climate, and our wild places. Courtney is clearly the right person to lead our team and expand our impact as we continue to focus on providing legal aid for the environment.”

Courtney Johnson said, “Since day one, working at Crag has meant making a direct impact for Pacific Northwest communities. Together with our clients, our team takes on the toughest cases, big and small, with major effects for environmental justice and conservation. I am honored to lead Crag as we continue to help amplify the voices of all people working for a healthy and sustainable environment.”

Ralph Bloemers said, “Nearly two decades ago, Chris and I committed to a life of public service. We provided legal aid to communities and trained the next generation of advocates. As a result, Crag has an experienced team and deep support from the community. We are excited to see Crag accomplish more great things with Courtney at the helm.”

Starting in the new year, Chris Winter will serve as the new Executive Director of Access Fund based in Boulder, Colorado. Access Fund is the national advocacy organization that keeps climbing areas open and conserves the climbing environment. Chris has worked for many years at the intersection of outdoor recreation and conservation and looks forward to his new role at Access Fund.

Ralph Bloemers will continue at Crag as Senior Staff Attorney. He will focus on strategic opportunities to protect the Pacific Northwest’s forested watersheds while helping communities co-exist with wildfire and provide support to Crag’s clients to protect their communities from dangerous fossil fuel proposals.

Crag Law Center is a client-focused law center that supports community efforts to protect and sustain the Pacific Northwest’s natural legacy. Implementing a unique model of legal aid for the environment, Crag balances the scales of justice by offering its clients free or low cost legal services in conjunction with assistance on campaign strategies, communications, community organizing, and media relations.

Crag was founded in the summer of 2001 as a non-profit law firm exempt from taxation pursuant to section 501(c)(3) of the Internal Revenue Code. Its offices are located in Southeast Portland, and it works with communities across the Pacific Northwest in Oregon, Washington and Alaska. Crag is governed by an independent Board of Directors, and its staff of nine includes five attorneys and a legal fellow.