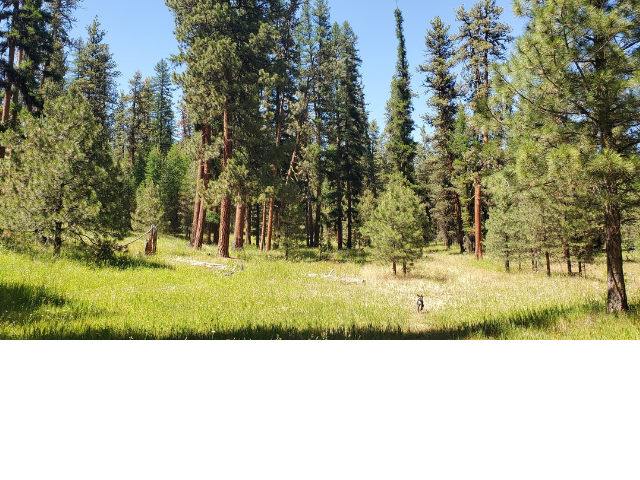 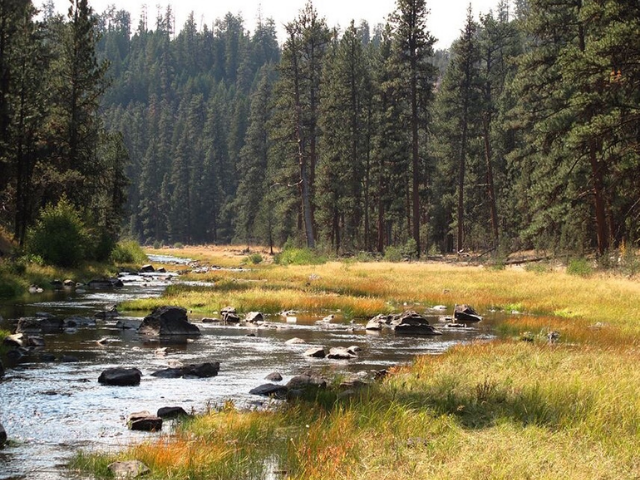 Streams, wetlands, and other sensitive riparian areas will be excluded from logging in the Forest Service’s Black Mountain Project.

On Monday June 14, on behalf of long-time clients Central Oregon LandWatch and Oregon Wild, Crag reached a settlement with the U.S. Forest Service to exclude sensitive riparian habitat from a proposed logging project in the Ochoco National Forest. “This settlement, which prevents the logging of critically important elk habitat and streamside buffers, ensures the Ochocos will remain a refuge for wildlife who desperately need an intact environment to weather the impacts of climate change and prolonged drought,” said Ben Gordon, LandWatch’s Executive Director.

Crag filed a federal lawsuit challenging the Black Mountain project in April of 2020, out of concern for protecting elk habitat, clean water and wetlands from logging. Although riparian areas like stream corridors and wetland are intended to be guarded from high-disturbance activities, the Black Mountain project initially authorized nearly 500 acres of commercial logging in these areas, in addition to construction or reconstruction of dozens of miles of roads. These activities would displace wildlife like the Rocky Mountain elk who breed and give birth in riparian areas, and increase soil compaction and erosion into streams, impairing water quality for numerous fish and amphibian species.

Just before the case was to be argued before the U.S. District Court, the Forest Service came back to the negotiating table. Crag and our clients once again asked the Forest Service to rescind its authorization of logging in the most critical riparian areas, and this time, the agency agreed. The settlement protects sensitive habitat in 40 units of the proposed logging project.

“I’m grateful to see streams, wetlands, and wildlife in the Ochocos protected. This agreement keeps chainsaws and log trucks away from the most sensitive riparian areas in the Black Mountain project area, including fish-bearing streams and calving and rutting habitat for Rocky Mountain elk.”

Protecting the Ochocos, now and for the future

This is not the first time the Forest Service has planned and approved a habitat-damaging project in the Ochocos. In 2019, Crag won a critical victory that stopped a proposal to build a 137-mile, off-road vehicle trail system that would have posed severe threats to sensitive habitats. As Jamie Dawson, Oregon Wild’s Public Lands Campaigner stated, “We’re grateful that the Forest Service has agreed to follow the laws that safeguard these values here. However, it’s clear that the Ochocos need a longer-term vision and stronger legislative protection to truly protect the things that make this landscape special.”

The Ochoco Mountains are a treasured, ecologically diverse landscape that holds countless recreational opportunities and cultural significance. Crag will continue to stand up to the Forest Service in federal court to hold the agency accountable, defending the public’s right to balanced use of our public lands, healthy fish and wildlife habitat, and high-quality recreational opportunities now and for future generations.

Check out local KTVZ’s article on the settlement