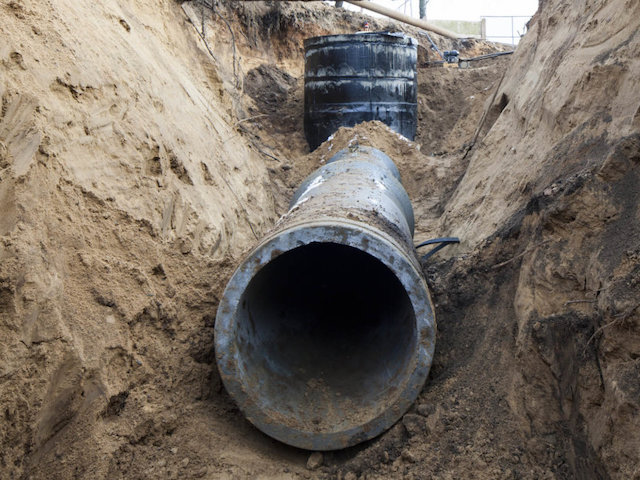 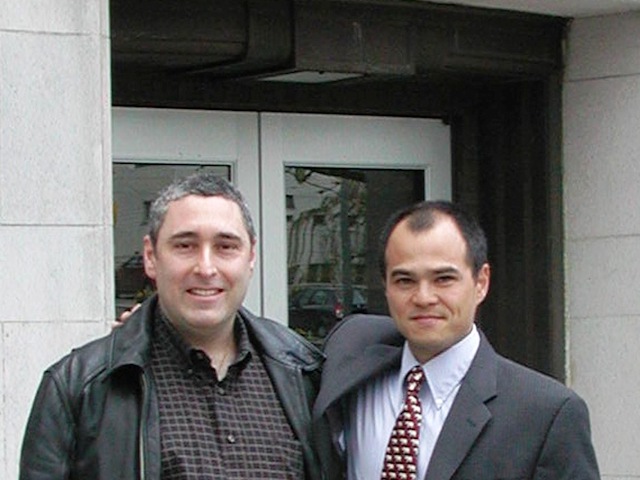 On September 17, 2009, the Ninth Circuit Court of Appeals ruled that the EPA’s Office of Civil Rights had violated its regulations by systematically failing to address discrimination complaints filed by communities that are suffering from environmental pollution.

For over five years, Crag Law Center represented the Rosemere Neighborhood Association to address pollution in their Vancouver community.

The Rosemere neighborhood had suffered from degraded conditions in its sewer and wastewater system for years. In 2003, Rosemere filed a discrimination complaint with the EPA. They alleged that the City of Vancouver used funding to improve services such as sewer and stormwater controls in affluent neighborhoods while neglecting BIPOC communities. Rosemere needed equal funding and support to clean up their community and comply with the mandates of the Clean Water Act. Vancouver retaliated by revoking Rosemere’s official status as a neighborhood association.

The group claimed the city failed to properly use EPA funds to make environmental improvements and then retaliated against the association for filing the petition. The EPA’s Office of Civil Rights failed to respond to the complaint, so Crag brought the case to federal court to force the EPA to take action.

Former Staff Attorney and Crag Co-Founder Christopher Winter took the case to the Ninth Circuit Court of Appeals and Rosemere prevailed with the court ordering the EPA’s Office of Civil Rights to undergo significant reforms.

Disadvantaged communities all across America have struggled with environmental problems for decades. Pollution is often concentrated in poor communities and communities of color. The Commission for Racial Justice, in their report “Toxic Waste and Race,” found that as far back as 1987, race was the single best predictor of where toxic waste facilities were located nation-wide. Since that time, the environmental justice movement has emerged and matured in an effort to address environmental inequities.

The Civil Rights Act of 1964 is one of the few laws that relates directly to discriminatory environmental impacts. Title VI provides that no person shall, “on the ground of race, color, or national origin…be subjected to discrimination under any program or activity receiving Federal assistance.” Federal agencies that distribute federal funds must pass regulations to implement Title VI. For the EPA, anyone subjected to discrimination can file a complaint with the Office of Civil Rights (OCR), which is supposed to investigate the allegations and potentially pull federal funding.

However, according to a 2015 Center for Public Integrity investigative study, “more than nine of every 10 times communities have turned to it for help,” EPA has “rejected or dismissed their Title VI complaints,” the majority of the time rejecting claims without pursuing investigations.

Also, as of 2016, OCR has never made a formal finding of discrimination or used its authority to strip discriminatory beneficiaries of federal funding. Staff instead seek “informal” resolutions that aim to satisfy both victims and defendants in a civil rights complaint, without formal penalties.

The office must determine whether to accept a complaint within 20 days of its filing, and if it accepts the case then it must issue a preliminary finding within 180 days. However, agency documents show some OCR investigations have been open for more than 15 years. In the case of the Rosemere Neighborhood Association, OCR did not accept or reject the complaint for 18 months, until Rosemere went to federal district court to force action.

After a loss in a lower court, Rosemere appealed to the Ninth Circuit, which issued the 2009 decision that reversed and remanded the lower court’s ruling. The Court said, “[W]e note that Rosemere’s experience before the EPA appears, sadly and unfortunately, typical of those who appeal to OCR to remedy civil rights violations. EPA failed to process a single complaint from 2006 or 2007 in accordance with its regulatory deadlines…This pattern of delay…helps convince us that this action should go forward.” The Court ordered EPA to pick up the pace and respond to the complaints that people have filed who are suffering from environmental pollution with adequate remedies consistent with federal law.

In response to Crag’s victory, EPA Administrator Lisa Jackson ordered reforms at the Office of Civil Rights to speed the processing of discrimination claims. In addition to ordering her staff “in the strongest terms, to review and reform the Title VI process,” Administrator Jackson also stated that she would create a new senior-level position to oversee and coordinate all diversity issues at the agency.

Top officials met in October 2009 with senior EPA management to lay out a “vision” for the office. Civil rights officials at the meeting suggested that they should develop new guidance based on Department of Justice best practices, as described in manuals for federal agencies on implementing Civil Rights Act authority.

The manual offers an extensive definition of evidence that proves discrimination and provides instructions on interview techniques, data collection, and other key parts of the investigation process. But while new guidance is a start, the agency still needs a large slate of reforms to even begin addressing its deep, long-standing problems.

EPA needs to speed up its 180-day time-frame for responding to complaints and hire adequate staff to resolve the existing backlog while at the same time effectively responding to all new complaints. The agency should also boost public input and accountability by meeting with environmental justice groups to hear their recommendations on how to reform the office. There should also be strong oversight of the office, which could include an investigation to analyze the office’s ability to respond to complaints and possibly provide recommendations for improvements.

The way EPA has treated Title VI claims in the past could lead to an interpretation by many that fighting racial discrimination is not a priority for the agency. EPA must take steps to ensure that all entities that receive funds from the agency are in compliance with Title VI.

Explore The New York Times’ coverage of the case

Learn more about the EPA’s enforcement of Title VI:

Examining the EPA’s Compliance and Enforcement of Title VI and Executive Order 12,898

Crag represented the Rosemere Neighborhood Association in this case.

The Rosemere Neighborhood Association works to improve municipal services in low-income communities in Vancouver, WA. They are dedicated to promoting the welfare of their neighborhood, their community, and the environment.