Crag Fights with Inupiat Communities for the Second Time 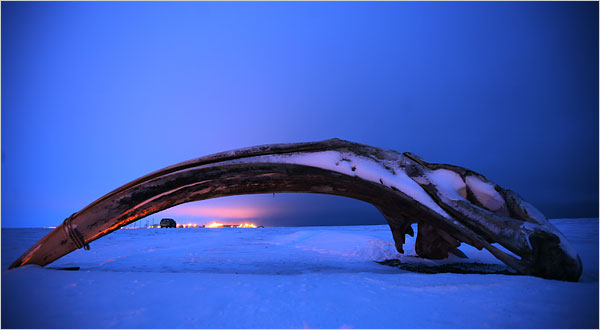 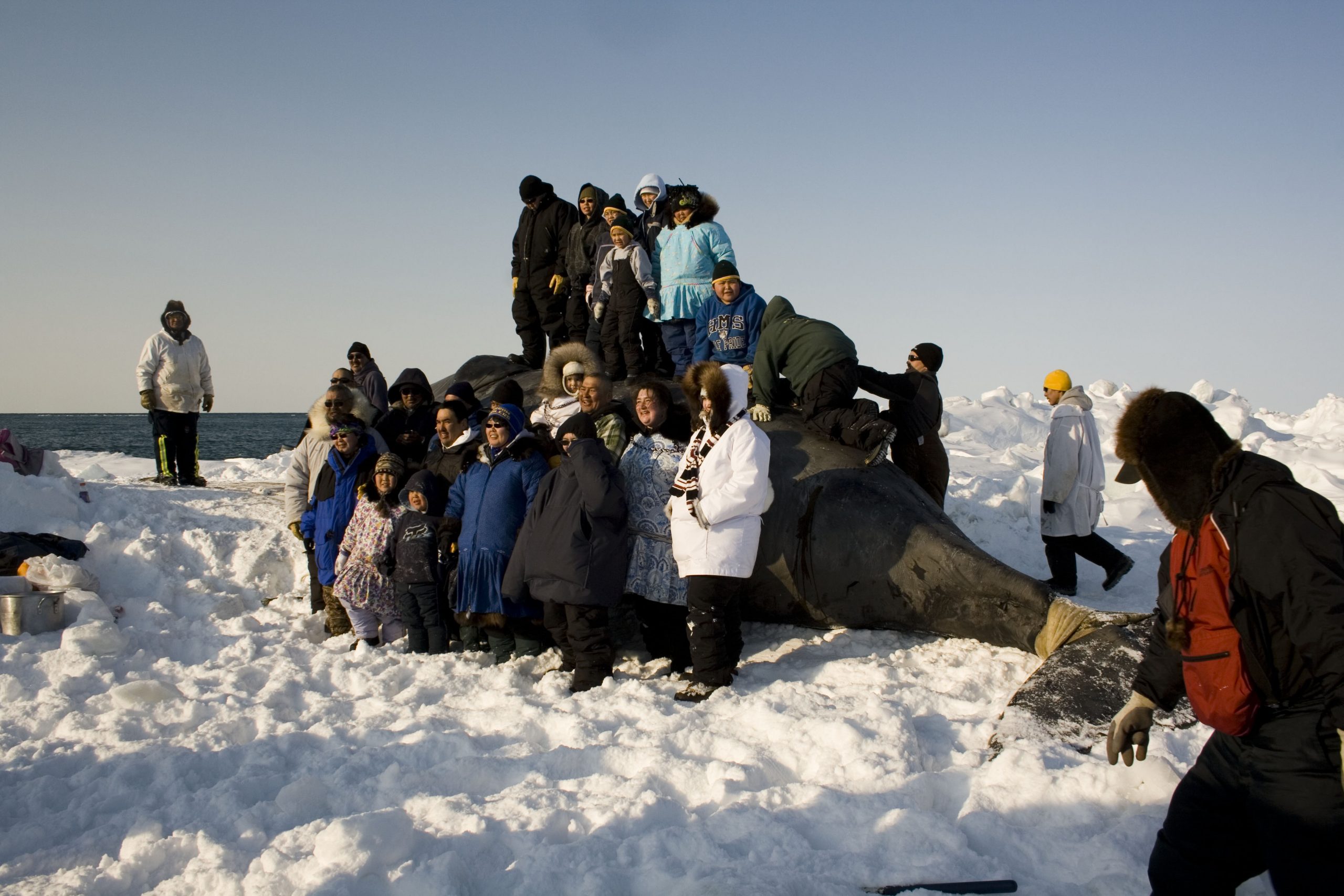 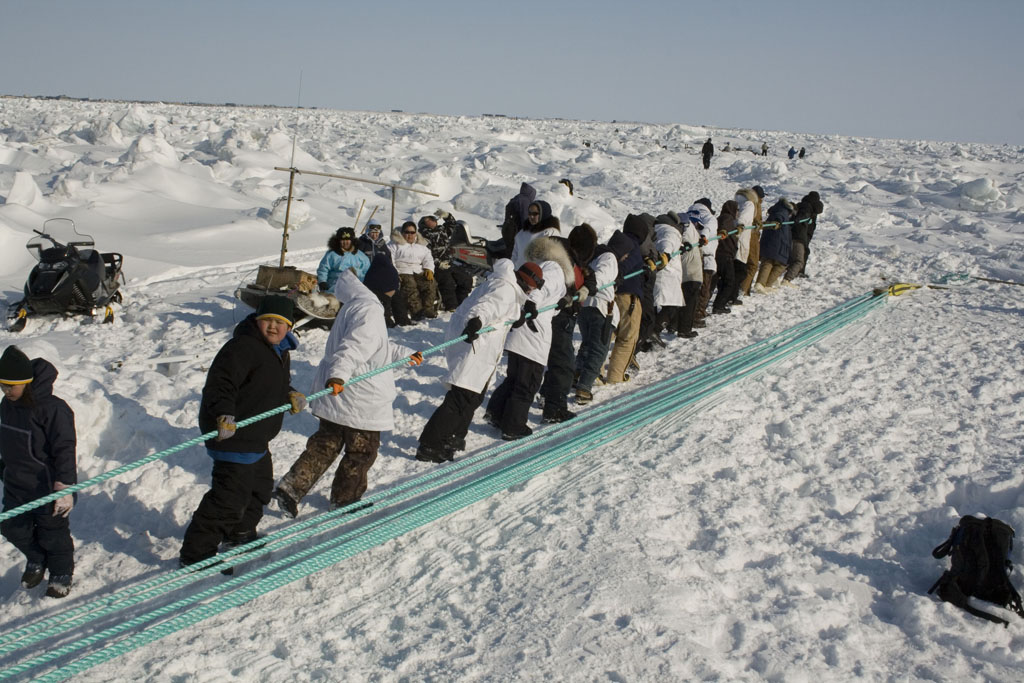 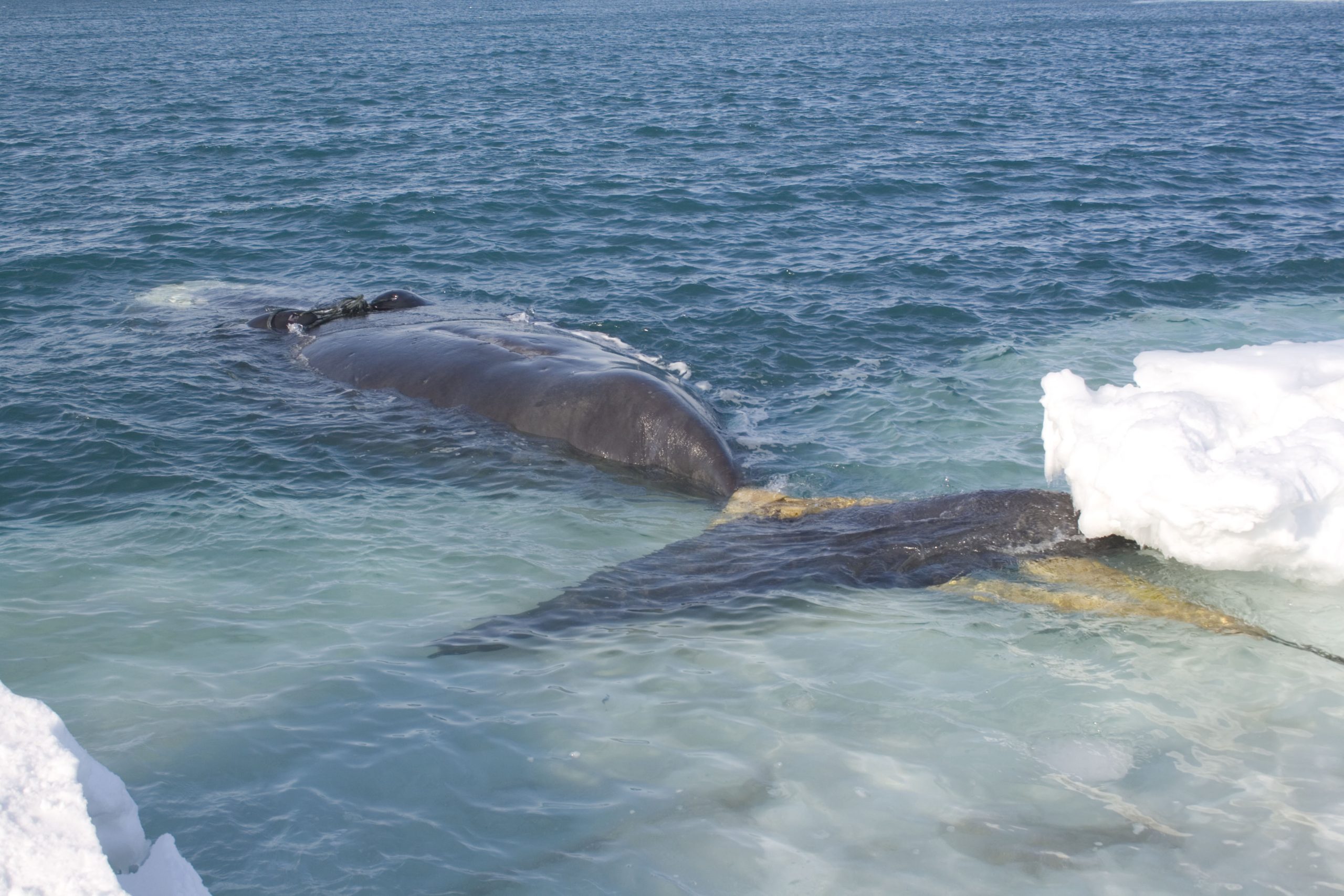 In January of 2011, the Environmental Appeals Board (EAB) in Washington D.C. rejected two air permits issued by the Environmental Protection Agency (EPA) to Shell Oil for proposed offshore drilling projects in the Arctic for the second time.

Crag represented local Iñupiat organizations in the case, including the Alaska Eskimo Whaling Commission and the Iñupiat Community of the Arctic Slope, a federally recognized tribal government. This was not the first time Crag has battled Shell in court and won. Prior to this case, Crag filed a case against Shell’s exploration proposal in the Beaufort Sea in 2008. The Ninth Circuit Court of Appeal issued an injunction prohibiting Shell from drilling the wells they proposed.

What did the Environmental Appeals Board (EAB) say?

The EAB remanded permits back to EPA Region 10, where they were originally issued. The EAB rejected the permits for two reasons:

The rejection of these projects is a huge environmental justice win for the indigenous Iñupiat communities of the North Slope.

Shell’s proposed offshore drilling proposal would have emitted thousands of tons of pollutants into the pristine air sheds of the Chukchi and Beaufort Seas, including nitrous oxides (NOx), particular matter, and carbon dioxide. The local communities have already suffered from high rates of respiratory diseases like asthma, and additional pollution would further exacerbate public health issues on the North Slope.

Crag represented the Alaska Eskimo Whaling Commission and the Inupiat Community of the Arctic Slope in this case.

Whaling remains an important aspect of the Inupiat community’s culture and subsistence.