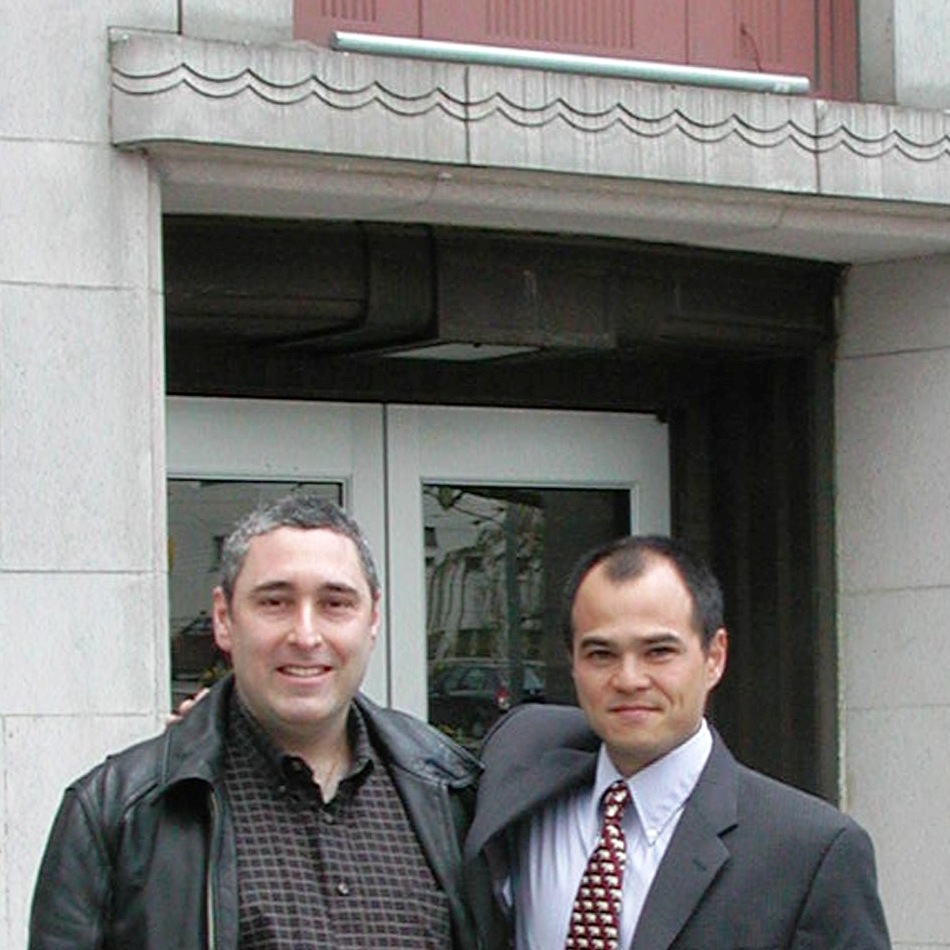 The Crag Law Center, on behalf of the Rosemere Neighborhood Association, recently won a precedent-setting environmental justice case against the Environmental Protection Agency. Rosemere has worked for many years to get the City of Vancouver to address problems with sewer and stormwater services in its neighborhood. In 2003, Rosemere filed a complaint with the EPA pursuant to Title VI of the Civil Rights Act alleging that Vancouver used EPA funding in a discriminatory way. The City then revoked Rosemere’s official status as a neighborhood organization and Rosemere filed a second Title VI complaint alleging retaliation.

EPA’s Office of Civil Rights ignored Rosemere’s Title VI complaints for several years, and Rosemere came to Crag to ask for assistance. Crag had to file not one but two separate law suits just to get EPA to conduct the legally required investigation of Vancouver’s conduct. Once EPA finally responded to RNA’s complaint, EPA moved to dismiss the latest court case as moot.

The Ninth Circuit rejected EPA’s mootness defense, finding that the agency had a “consistent pattern of delay.” Judge Wallace Tashima, writing for the Court, found that Rosemere’s experience is “sadly and unfortunately, typical of those who appeal to OCS to remedy civil rights violations.” In particular, the Court noted that EPA failed to process a single complaint from 2006 and 2007 in compliance with its regulatory timelines.

This case highlights a long-standing problem at EPA. Crag and Rosemere presented evidence to the Court that groups all across the country faced the same problems in their efforts to address civil rights violations. EPA’s Office of Civil Rights, ironically, has systematically ignored civil rights violations for years. We hope the new Administration will finally reform the Office of Civil Rights and faithfully implement Title VI of the Civil Rights Act.

Crag would also like to thank the Center for Race Poverty and the Environment for submitting a critical amicus brief to the court.

The opinion can be found here.

A New York Times/Greenwire article can be found here

Our press release is here.

Law360.com ran an article on the case yesterday. That story can be found here.