Do You Need To See It To Believe It? 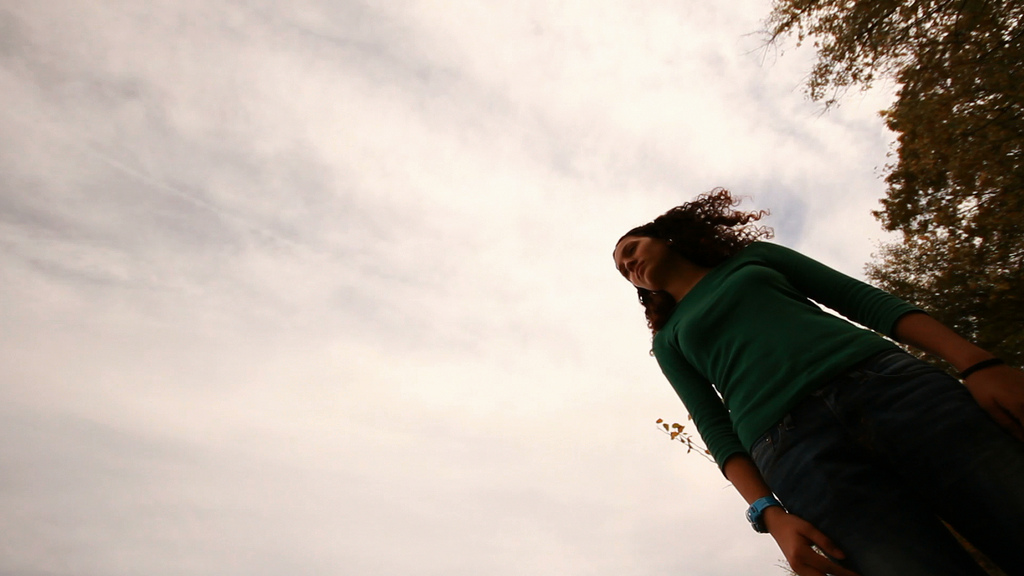 “It really touched me how [a blind lady shopping for produce] did not need to see something to believe it was there. It’s a lot like climate change actually, you can’t just deny all the evidence that climate change is there because we can’t see it.” 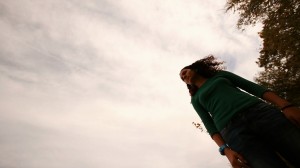 Thirteen year-old Glori Dei Filippone, a plaintiff in the climate case against Iowa that is similar to the case Crag is handling in Oregon, made this connection between a blind woman shopping for apples at the farmer’s market and our climate crisis. Glori’s film was just released on Earth Day and is a wonderful tribute to this amazing teenager who has already done so much to raise her voice about our need to cut carbon dioxide emissions. It is well worth the six plus minutes to watch the film and share it with your friends.

I’ve often wondered why some people in the U.S. are willing to listen to climate scientists and believe them without actually feeling or seeing the effects of climate change, and others are not. I know that scientists are sometimes hard to understand and that climate change is difficult to grasp. Nevertheless, the climate crisis is about our future and the livability of our planet, so I wonder why more people aren’t swayed by the scientific consensus around climate change.

It would seem that the weather may have a more profound impact than volumes and volumes of peer reviewed climate science. Recent polling is showing that the U.S. public is connecting our recent extreme weather events with climate change. Seventy percent of those polled linked record high summer temperatures in the U.S. in 2011 to climate change. As the NY Times summed up “a large majority of Americans believe that this year’s unusually warm winter, last year’s blistering summer and some other weather disasters were probably made worse by global warming.”

While a thirteen-year-old from Iowa does not need to see climate change to believe it and fight against it, apparently most of the public does need to see it to believe it. Which begs the question, how many more tornadoes, hurricanes, and record-breaking temperature months are necessary before the public starts fighting against the climate crisis like Glori?