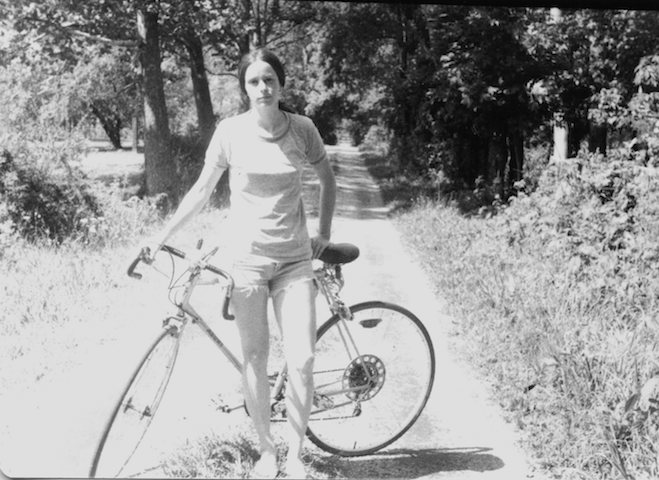 I have been musing about the upcoming events for the 50th celebration of Earth Day and about the events and conditions that led to the first Earth Day in 1970. Looking back and then forward to the present, I see that we are in a very similar situation to the one that led to the creation of Earth Day. Just as in the sixties when we were facing serious ecological challenges brought about the fossil fuel and chemical industry and serious social chaos because of the Vietnam War, today we are faced with climate change and pandemic.

Formalized as a day to celebrate the Earth, the impetus for Earth Day had been building for several years in the sixties. I was twenty years old in 1970 and at university in Kentucky. At that time, it was just beginning to become obvious what strip mining was doing to watersheds, communities and wildlife. The tobacco companies were busy swearing to the public that their products in no way harmed a person, let alone the effects of smoke. Public places were foggy with smoke and the stench of cigarettes. Abortions were illegal, factories poured their sewage and industrial by-products into our rivers and lakes, transforming them into sewers. You dared not swim in the river, let alone eat the fish you might catch.

We drove large cars that used leaded gas and belched clouds of noxious carbon dioxide. Litter was everywhere, garbage was dumped down gullies and sinkholes. I can remember how often air pollution levels were so high you could feel it on your skin and the sky was a yellow haze. As a kid, no one thought anything of burning the household trash, cans, paper, rubber, in the barrel in the back yard. Creeks were treasure troves for us – all sorts of things ended up there. We witnessed the birth of places soon to be called Superfund sites, and agricultural monoculture arising from fossil-fuel based fertilizers. 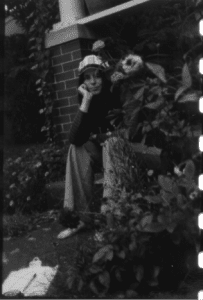 In the sixties, the ecological movement was picking up momentum and in the early seventies activism was part of youth culture: anti-war, anti-nuclear, gay liberation, women’s rights, fighting pollution, etc. When I was in high school, I read Rachel Carson’s ground breaking work, The Silent Spring and I remember it was gut-wrenching. It implicated the decades-use of DDT and was, in my mind, a prime factor in the banning of its use in 1972. The book was, to me and many of my friends, one of the prime impetuses of the environmental movement.

I remember that there were two events that became pivotal, that brought the attention of the media. In 1969, the Cuyahoga River caught fire in Cleveland, Ohio. We were shocked to see the news footage of one of the most polluted rivers actually burning! Industrial waste had been dumped into the river for a hundred years and had caught on fire numerous time. The last fire in 1969 was not the worst, but it was one of the most covered media incidents of that time. (Randy Newman, one of the musical voices of the time put out the song ‘Burn On’ about the fire.

There’s a red moon rising
On the Cuyahoga River,.
Rolling into Cleveland to the lake…
— Randy Newman

The other was the giant platform oil spill off the coast of Santa Barbara, CA that same year, spewing three million gallons of oil and killing over 10,000 seals, dolphins and seabirds. The unprecedented TV coverage was heartbreaking, seeing desperate volunteers trying to scrub off oil covered sea gulls trying to save these innocent victims.

These events, launched the environmental movement and brought a sense of urgency to legislation. Coalitions of students, scientists, labor unions, and academics created an awareness for protecting air, land and water. The US legislature passed the National Environment Policy Act (NEPA) in 1970. This helped establish the Environment Protection Agency (EPA), which was tasked with managing environment risks and site clean-ups, and regulate various related issues. Other results were the Clean Water Act, the Endangered Species Act, the Toxic Substance Control Act, Surface Mining Control and Reclamation Act, to name a few. And we cannot forget the other protections that eventually followed including nuclear power regulations, mine safety, food and drug safety, antitrust enforcement, solar energy, tax reform, campaign, finance reform, pension rights, freedom-of-information, veterans’ affairs, and so on. 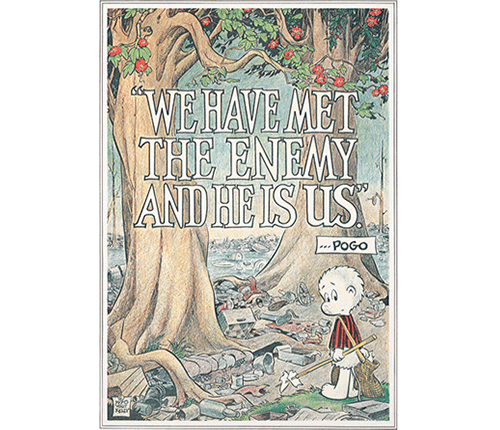 Now two generations later, I feel that Earth Day has become part of our culture and is taken for granted, institutionalized, if you will. I, personally thought that we would make more progress, improving regulations on land use, pesticides, fracking and fossil fuel extraction, and to make sane decisions about food resources, food safety and the environment. We are now facing what is, in my opinion, the most important survival threat to us, as a species (among many): climate change. The roll back of NEPA and EPA by the Trump administration and its rampant capitalism is undoing 50 years of hard-won work by not only those of my generation but those who have followed.

We need to hold governments accountable and we also need to elect people into government that can craft legislation and enforce it so progress can be made to fight climate change. Complacency cannot be tolerated. There is no time if the current level of plundering the Earth continues.

There needs to be a change in how we view the Earth. Rather than being solely ‘extractors’ we should be seeking sustainability. Many spiritual leaders across many cultures hold the belief that there is plenty, that the Earth can provide enough for everyone but only if we maintain balanced economies and and culture.

Maybe Earth Day can be a day of reflecting about what our place is individually, as a species and as part of a community of animals and plant life that inhabit a frail little blue world circling out in the cosmos, that ‘little blue dot’. 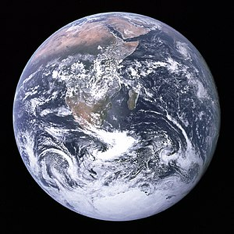 According to the earthday.org, “The Earth Day Network (EDN) collaborates with then 7,000 partners and organizations in 174 countries. According to EDN, more than 1 billion people are involved in Earth Day activities, making it “the largest secular civic event in the world.”