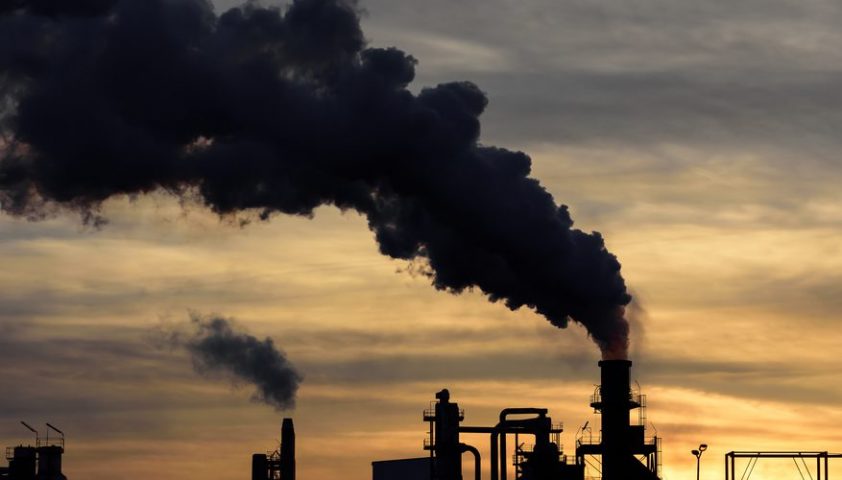 In September 2019, the Lane County Regional Air Protection Agency (LRAPA) agreed to improve air quality monitoring and community engagement in West Eugene, in response to a 2014 civil rights and environmental justice complaint that Crag had filed against the EPA.

The complaint was filed on behalf of Beyond Toxics.

in 2013, Lane County decided to allow Seneca Sustainable Energy to increase pollution discharges from its West Eugene power plant. The plant emits fine particulate matter and a number of hazardous air pollutants, all highly dangerous to human health.  Compared to other areas in Eugene, the surrounding neighborhoods include more people of color and low-income residents. These areas were already overburdened with industrial pollution. As a result, children’s asthma rates in West Eugene are almost twice the state average.

Our clients argued that in approving increased pollution discharges, LRAPA violated Title VI of the Civil Rights Act. They failed to consider disproportionate impacts on communities of color and income. In addition, they failed to provide avenues for meaningful community participation in its decision making. After five years of investigation and negotiation, the EPA’s Office of Civil Rights  finally reached an agreement with the Lane County agency.

The agreement requires LRAPA to establish at least four air quality monitoring stations at locations within the West Eugene area.  These areas are to be determined in coordination with Beyond Toxics and the local community. LRAPA must also establish methods for reporting air quality concerns.  Reporting must be provided in several languages other than English, and be available to the public online, in person, and by phone. The air agency is also required to adopt clear non-discrimination procedural safeguards and hire a non-discrimination coordinator to its staff.

“All community members, regardless of ethnicity, color, or national origin, have the right to have their voice heard on issues of air quality and the health of their families. By filing this complaint, we brought EPA’s civil rights enforcement power to Lane County, and we’re happy to see the local agency stepping up its efforts to include impacted communities in its decision-making.” – Courtney Johnson, Crag Law Center

“We filed a civil rights complaint because neighbors in areas of West Eugene downwind from Seneca’s biomass energy plant have repeatedly expressed concerns about LRAPA’s approval of increasing amounts of air pollution and believe they have not been informed about the Agency’s decision-making process, nor how they can provide public input. We objected to a government agency placing barriers to information access and meaningful participation in decisions impacting the health of these families.” – Lisa Arkin, Executive Director of Beyond Toxics.

Beyond Toxics is a statewide environmental justice organization advancing policies that ensure meaningful participation and cultivating grassroots leadership from Oregon’s frontline and impacted communities. Established in 2001, they are a multicultural, inter-generational team dedicated to centering community leaders and building out the true diversity of our state’s vibrant Environmental Justice movement.