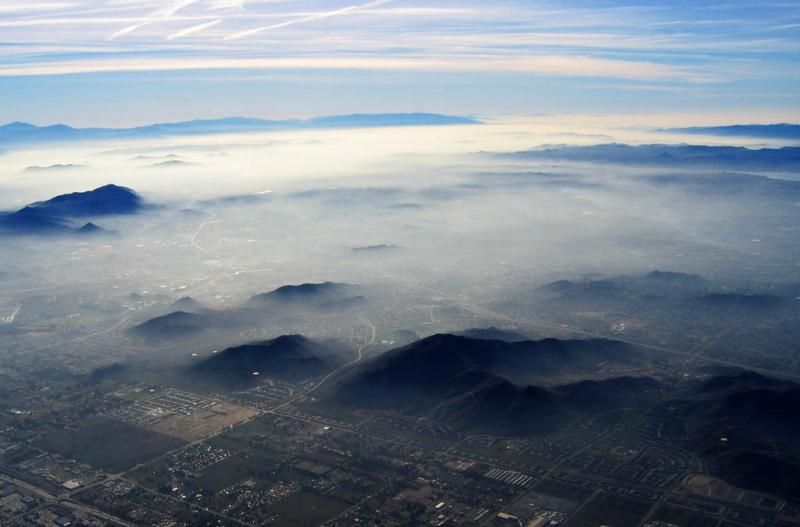 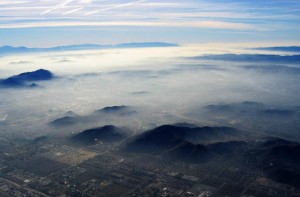 To supplement Crag’s work representing Inupiat organizations along the North Slope of Alaska on offshore oil and gas drilling matters, I’ve been researching the Environmental Protection Agency’s proposed revision of current ozone health standards set to be finalized this summer.  The new ozone standards would replace the current 2008 standards in existence since Bush’s presidency and labeled last week by EPA Administrator Lisa Jackson as “not legally defensible.”  Those standards have been routinely challenged in court by state officials and environmental advocates as too weak to adequately protect human health and the environment as recent studies suggest that smog-filled air kills more people and causes more breathing problems than previously thought.

EPA’s new ozone standard is expected to reduce allowable levels of ground-level ozone, the main ingredient of smog, caused by car exhaust, industrial emissions, power plant pollution, and chemical solvents reacting with the sunlight.  EPA’s proposed reductions would result in a decrease by up to 20 percent from the current 2008 standard of 75 parts per billion (ppb) over an eight hour period to between 60 to 70 ppb.

Improving air quality seems like an insurmountable task considering the widespread non-compliance and the cost of compliance estimated at $19 billion to $90 billion annually until 2020.  However, when viewed from the perspective of those who tougher air quality standards will benefit the most—poor and minority people living near the biggest polluters and people suffering from persistent health ailments—a tougher ozone standard is a no brainer.

EPA analysts project that if the stricter standard is adopted, as many as 12,000 premature deaths per year from heart or lung diseases could be avoided, along with thousands of cases of bronchitis, asthma and nonfatal heart attacks.  The agency also says that the cost of compliance—borne largely by oil refineries and utilities—would be offset by human health benefits valued at $13 billion to $100 billion annually.  Big industry has profited from weak ozone standards to the detriment of our nation’s health for too long—the EPA and President Obama must resist lobbying pressure and revise the outdated standards and start forcing big industry to clean up its act.

July 27th Update: The EPA announced on Tuesday, July 26th that it no longer intends to meet the agreed-upon July 29 deadline for approval of the new ozone standard.  The EPA would not specify when a final decision would be reached, only that the agency anticipates doing so “shortly” and would “use the long-standing flexibility in the Clean Air Act to consider costs, jobs and the economy.”  This is the fourth time that the politically-pressured Obama administration has delayed the approval of the new standard.

– Ian McCurdy is a summer law clerk at the Crag Law Center and third year law student at the University of Oregon School of Law.