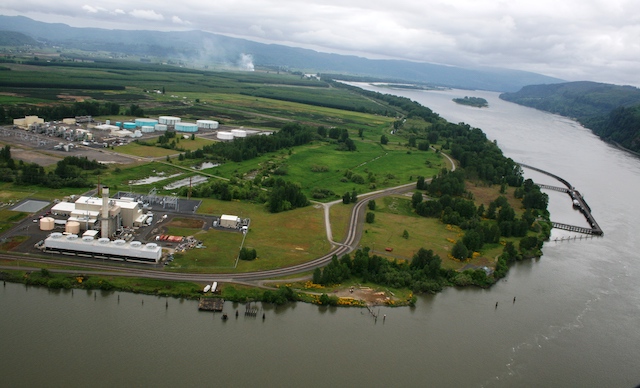 Crag is celebrating with our client Columbia Riverkeeper on a key victory for farmland and our climate. On May 22, 2019 the Oregon Court of Appeals upheld the Oregon Land Use Board of Appeals (LUBA)’s finding that Columbia County failed to comply with Oregon law when it doubled the size of Port Westward and opened high-quality farmland to polluting industrial development. In order to move forward with any fossil fuel development on the site the Port will have to go back to the County and address the errors identified by LUBA and upheld by the Court of Appeals. Until and unless that happens, the property remains as high-value farmland and habitat. And, without the rezoned property, a controversial fracked gas-to-methanol refinery cannot move forward with plans to site a massive refinery in Oregon.

“We will continue to urge Columbia County to protect high-yield farmland and fish habitat,” stated Darrel Whipple, Co-Chair of Envision Columbia County. “Our communities are threatened by the fossil fuel projects proposed at Port Westward, whether they be oil train terminals or a methanol refinery.”

“The court’s decision recognizes that the county must do more than just check a box. It must thoroughly assess whether the potential fossil fuel developments and other proposed uses can be compatible with the sensitive farm and wildlife resources in the area;” said Maura Fahey, staff attorney for Crag who argued the case on behalf of Columbia Riverkeeper.

On remand to the county, the Port must address the compatibility issue and the county must decide again whether to approve rezoning the farmland for industrial uses. Beyond the legal errors identified by LUBA, the Court of Appeals declined to find additional legal errors in County’s decision. The parties can request that the Oregon Supreme Court review the Court of Appeals decision.