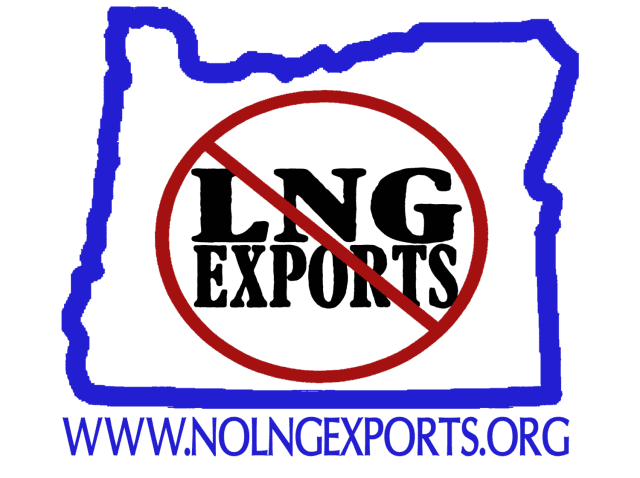 In March of 2016, the Federal Energy Regulatory Commission (FERC) denied applications for Jordan Cove LNG and Pacific Connector Pipeline.  The companies planned to construct and operate a major LNG export facility in Coos Bay and southwest Oregon. Crag has worked for years with client Oregon Shores Conservation Coalition and a broad group of impacted landowners and conservation groups to oppose this project. In determining whether to approve this type of project, FERC must balance the public benefits of a proposed project against the potential adverse consequences. In a monumental decision, FERC found that the “generalized allegations of need proffered by Pacific Connector do not outweigh the potential for adverse impact on landowners and communities.” And without the gas pipeline to serve the Jordan Cove LNG export terminal, “authorizing its construction would be inconsistent with the public interest.”

If approved, the Jordan Cove facility would also be a significant source of greenhouse gases that contribute to climate change.  It would pour more than 30 million tons of carbon dioxide equivalent per year into the atmosphere. This includes emissions from the power plant, leakage from fracking site, and the burning of the gas at its final destination in Asia.

FERC’s decision focused on the negative impacts to affected landowners and the absence of any evidence of public benefit from the project. While environmental impacts were not reached in the decision. Crag is thrilled to know that communities, sensitive waterways, and individuals are safe from this destructive energy project. 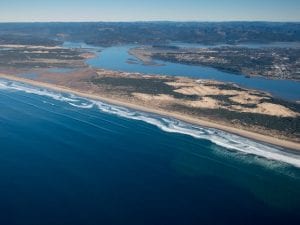 Read about ‘The Long and Twisted Tale of Jordan Cove’.

Oregon Shores Conservation Coalition is dedicated to preserving the nautral communities, ecosystems, and landscapes of the Oregon coast while conserving the public’s access.

The Surfrider Foundation is dedicated to the protection and enjoyment of the world’s ocean, waves and beaches, for all people, through a powerful activist network. 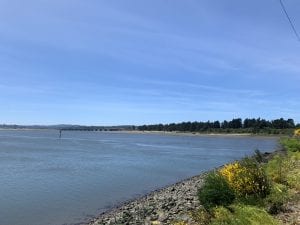