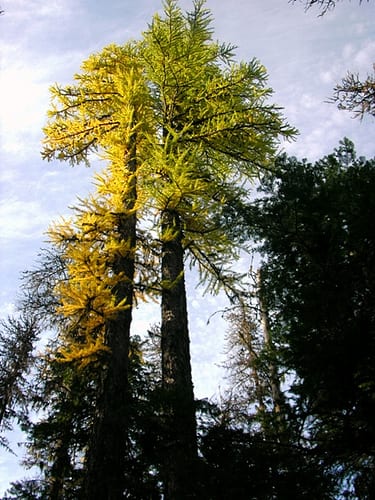 At long last, the threat of climate change has made the transition from an admitted risk to a top priority on the nation’s agenda. As the urgency and consensus around climate change and the resulting global warming grows, scientists and policymakers are seeking to develop and define the role of public land in combating climate change. Currently, US forests offset the equivalent of 12 percent of US carbon emissions and officials are assessing the ability of public land to serve as carbon sinks to offset even greater amounts of our carbon emissions.

More than half of Oregon is federally owned land. Consequently, our federal forestland can play an important role in helping to mitigate between 10 to 20 percent of carbon emissions from our consumption of fossil fuels and emission of greenhouse gases. If properly cared for, this forest landscape can help us mitigate the emissions that are the root causes of climate change. Crag has been called upon by local people and conservation groups to explore the link between climate change, forests, soils and oceans. We have taken action to encourage state and federal agencies to fully consider the implications of climate change and the potential increase in drought, fire, rain and windy weather in our natural systems.

While the stated forest policy of the Bush Administration’s initiative was to restore healthy forests, the administration attempted to loosen rules far beyond this sounds good to the beholder policy. Consistent with the threat of climate change, we may want to increase growth and vigor in forests by reducing competition. People talk of reducing forest fuel loads and conducting timber harvests to accomplish these goals, but these practices currently involve the same roads and the same equipment as regular harvests and have them environmental impacts on the landscape.

According to OSU’s top climate scientist, Dr. Mark Harmon, removing trees or biomass from the forest generally punches holes in an already leaky carbon bucket, causing additional loss. On the other hand, mature and old growth forests are far more effective at storing carbon than young fast growing plantations. While young forests may absorb more carbon than older forests at certain short time periods during their development, these young forests stay at an overall lower level of optimal carbon storage over the long-term.

Before and after this short period of time, young managed forest store less carbon. Because we cannot keep forests at this one optimal age, the best absorbers of carbon over time are older forests. Older forests contain larger trees, and thus larger carbon stocks. The larger trees are also far less likely to burn in a wildfire and they store carbon for longer periods of time. Because older forests are more effective carbon sinks than young forests, reducing harvests in these older forests would therefore benefit carbon storage.

In addition to preserving old growth forests, the most effective practices to increase carbon sequestration are reducing deforestation and increasing forest planting on bare ground, a strategy known as afforestation. By reforesting denuded lands and increasing the resilience of existing forests, we can increase the amount of carbon that is sequestered in our nation’s forests. 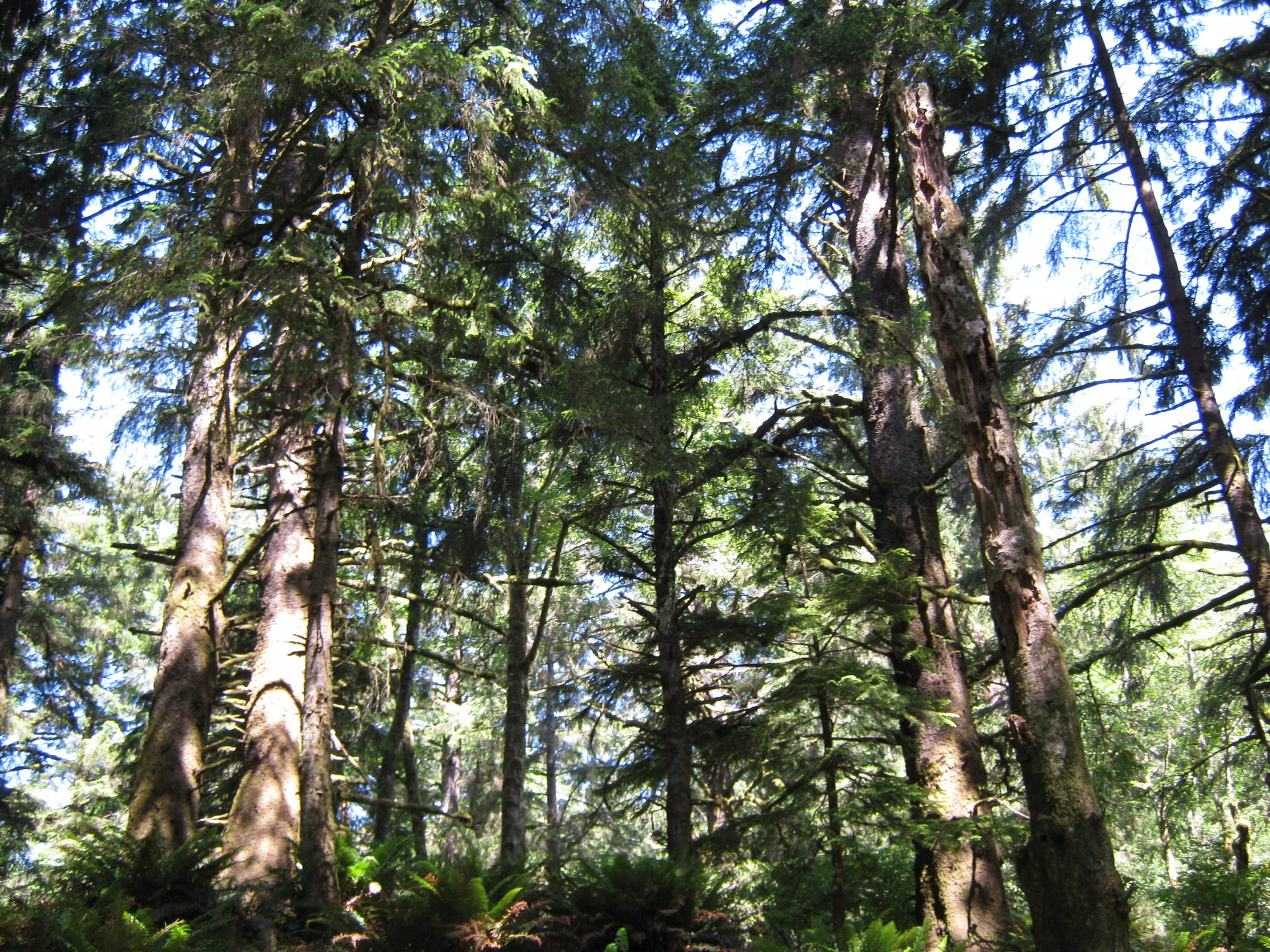 In the long term, climate change will cause a decrease in forest growth and as emissions increase, the changing climate will adversely affect the ability of forests to act as carbon stores. If prompt action is not taken, these same forests could become carbon sources instead of carbon sinks. As the climate continues to warm, potentially hotter and driers summers have been predicted to lead to larger and more intense fires and insect outbreaks. Certain lower elevation Ponderosa pine dominated forests, which are dry forests primarily located in eastern Oregon’s arid climate, may be more sensitive to fire as temperatures rise and and scientists have counseled us to take action to ensure their resilience in an uncertain future. During the last eight years, this lower-elevation story is all too frequently confounded with the mid to high elevation moist forests, and used an excuse to enter into previously unroaded areas.

With proper management and scientific information, the nation’s public land can act as part of the solution to the climate change crisis facing the nation and the world. Under the Northwest Forest Plan, our federal land has already increased its carbon stores and the United States should be recognized for this effort. Additional similar carbon reserves would increase our standing on the world stage. The best available science must guide us as we select the best policies to reduce carbon and tackle global warming. The Crag Law Center invites you to explore the best available scientific information further, by visiting our Climate Change Initiative.