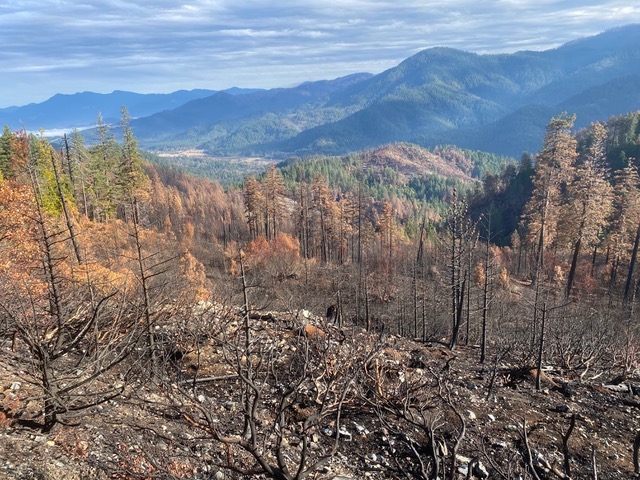 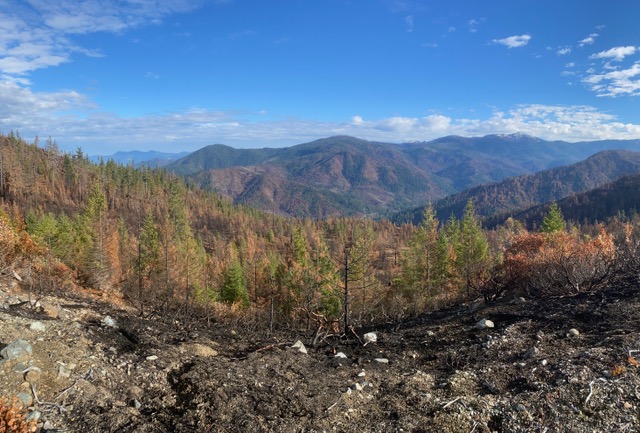 On behalf of Klamath Forest Alliance, Crag took the Forest Service to court because the agency approved a 4,000-acre logging project without the careful and searching environmental review that the law clearly requires. In the wake of the 2020 Slater fire, the Rogue River-Siskiyou National Forest cited the need to cut “danger trees.” KFA appreciates the need to safely reopen critical roads within the fire footprint. But rather than a narrow and focused project, the Forest Service proposed large-scale commercial logging, including along lightly trafficked backcountry roads, and didn’t weigh the tradeoffs between logging and protecting wildlife habitat, promoting carbon storage, and preserving water quality. Rather than defend its project in court, the Forest Service came to the negotiating table. In October 2021, KFA reached a settlement agreement with the agency that blocks the majority of the large-scale project, but allows the agency to address imminent safety issues along important roadways.

Klamath Forest Alliance is a grassroots community organization based in Orleans, California. We are centered in the heart of the Klamath-Siskiyou bioregion, located in Northern California and Southern Oregon. KFA’s mission is to promote sustainable ecosystems and sustainable communities and our goal is to defend and protect the biodiversity, wildlife, waters and old growth forests of these wild and rugged watersheds.