Get it done for Mount Hood 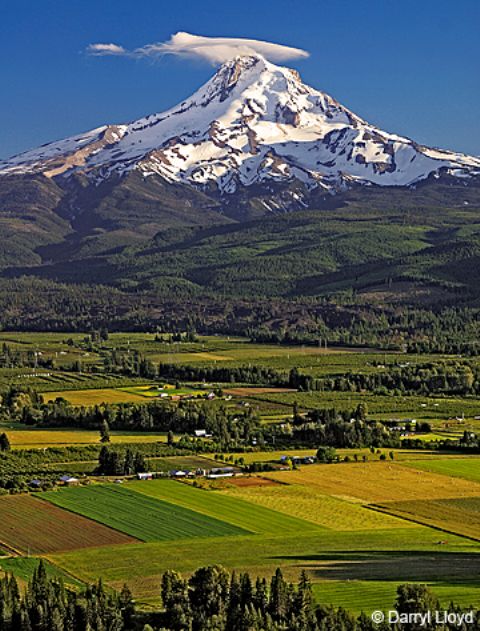 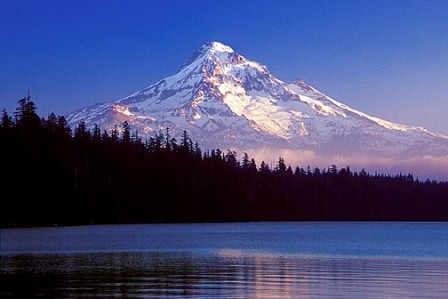 Kudos to members of Washington state’s congressional delegation for working effectively together to establish the Wild Sky Wilderness northeast of Seattle.

Their coordinated push won approval for the bill in Congress last April, and President Bush signed it into law in May. It confers the government’s highest level of protection to 106,000 acres in the Mount Baker-Snoqualmie National Forest.

Here in Oregon, where no broad-scale wilderness expansion has been achieved in a quarter of a century, we can only look northward in envy. And when Congress returns from its August recess, members of this state’s congressional team must follow the lead of their Washington state colleagues and push through a bill to protect more of Oregon’s pristine treasures.

“Oregon,” we once remarked on this page, “should have a thoughtful debate that leads to more wilderness around Mount Hood and the Columbia Gorge.”

That was 41/2 years ago. We got the thoughtful debate we asked for, but still no new wilderness areas. In the meantime, the Portland area’s population has exploded, Mount Hood has become one of America’s premier recreation forests and time is running out to protect some of its remaining pristine areas.

The lack of progress was understandable when Congress was under Republican control and wilderness foe Rep. Richard Pombo, R-Calif., headed the House committee that handles such issues. But voters swept the GOP out of power in both the House and Senate in 2006, and they sent Pombo packing, too.

Thus it’s frustrating as fall approaches that Oregon has gone nearly two years with a wilderness-friendly Congress but no expansion of Mount Hood wilderness. Most members of the state’s delegation have worked on the issue, but we have yet to see results.

There’s hope for a Senate bill that would add 125,000 acres to existing wilderness areas around Mount Hood and the gorge. Oregon Sens. Ron Wyden and Gordon Smith must make sure it gets packed with about 100 other bills in a legislative maneuver to overcome a Senate hold placed by Sen. Tom Coburn, R-Okla., on bills calling for new spending without offsetting cuts elsewhere.

But Wyden and Smith should also work to see that Mount Hood wilderness expansion incorporates pieces of the excellent “Oregon Treasures” bill introduced in the House by Oregon Reps. Peter DeFazio and Earl Blumenauer. Besides increasing Mount Hood protection, it would provide 142 miles of new wild and scenic river designations for Rogue River tributaries, protect the Elk River and Soda Mountain, and expand protection for the Oregon Caves National Monument.

We’ve had the debate, and the resulting proposals have broad support. Failure to push them over the finish line by November would not reflect well on Oregon members of Congress.