How Crag Took On Government Injustice – and Won 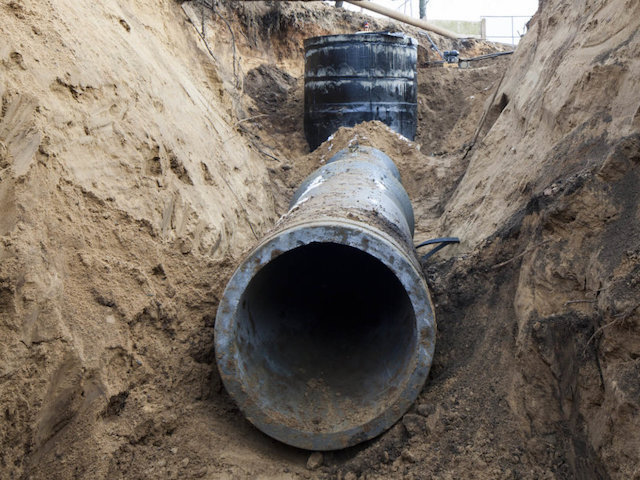 One of the oldest and most diverse neighborhoods in Vancouver, Rosemere boasts a rich history. More than 600 of the homes spread throughout Rosemere are 75 years old or older, many of which were built prior to the First World War.

Rosemere had an active, passionate neighborhood association, dedicated to preserving the community’s heritage and combating local environmental issues. Unfortunately, the neighborhood’s age and lack of investment proved problematic. Rosemere lies in a flood plain, and when it rained, wastewater sometimes flooded the streets, pouring out from burial drums, clogged sewage pipes and underground septic tanks.

When lawmakers passed the Civil Rights Act of 1964, they included a statute called Title VI, which prohibits recipients of federal financial assistance (states, universities, local governments, etc.) from discriminating based on race, color, or national origin in their programs or activities. Under Title VI, EPA has a responsibility to ensure its funds are not being used to subsidize discrimination based on race, color, or national origin – a rule that’s been in place since 1973.

When the city of Vancouver chose to renovate sewer systems in affluent communities while leaving the septic tanks of Rosemere and 16 other low-income neighborhoods in disrepair, it violated that rule.

“The way you get the attention of the EPA when there’s a Title VI issue is to write a complaint to the EPA and submit it to the Office of Civil Rights (OCR),” said Chris Winter, Crag’s cofounder and the attorney who took on the case. The EPA has 180 days from the initial submission of a complaint to issue a preliminary decision. But when Rosemere filed a complaint, 18 months passed without a response – during which the city of Vancouver revoked Rosemere’s status as a formal neighborhood association.

“It turns out that people from all over the country had been sending in administrative complaints to EPA about civil rights violations for years, and EPA was just ignoring them,” he continued.

With Crag’s support, Rosemere sued the EPA, arguing that the agency had engaged in “unlawfully withheld federal action” – essentially, refusing to act despite legal requirements. Soon after, OCR began to investigate the complaint, and the U.S. District Court of the Western District of Washington granted a motion to dismiss the case. In its ruling, the court said the delay was simply “an isolated instance of untimeliness and oversight,” and that the EPA was carrying out its mandate well enough.

But the EPA never responded to Rosemere’s complaint. So in 2007, Crag sued again.

“A lot of the Title XI complaints were just going into administrative purgatory,” said Brent Newell, who worked with the Center on Race, Poverty, and the Environment (CRPE), an environmental justice organization that filed a friend of the court brief in support of Rosemere. At the time, CRPE had five complaints pending within the EPA, some of which had been in limbo for more than a decade. CRPE wrote in its brief that “EPA has demonstrated a pattern and practice of the last 18 years of failing to enforce civil rights laws…and completely abdicating its responsibility to take action.” When Crag’s lawsuit went up in front of the Ninth Circuit Court, the EPA had never issued a finding of discrimination in a case.

The way you get the attention of the EPA when there’s a Title VI issue is to write a complaint to the EPA and submit it to the Office of Civil Rights (OCR).

Chris Winter, Crag’s co-founder and former staff attorney who took on the case

In a unanimous decision, the court found that the EPA had systemically refused to address allegations of discrimination in the use of its funds. “What the district court initially classified as an ‘isolated instance of untimeliness’ has since bloomed into a consistent pattern of delay by the EPA,” wrote Judge A. Wallace Tashima. He continued, “Rosemere’s experience before the EPA appears, sadly and unfortunately, typical of those who appeal to OCR to remedy civil rights violations.”

“That outcome really slapped EPA’s wrist,” Brent explained. The EPA had never faced a challenge of this sort before. For the first time, advocacy organizations knew they could litigate unreasonable delay cases, and a flurry of lawsuits followed.

“Groups were trying to package together complaints and file similar cases against the EPA,” Chris observed, “and so it kind of kicked off and spawned a lot of follow-on litigation from other organizations.”

Following the settlement, the EPA released new guidelines for Title VI compliance, and began to publish the status of Title VI discrimination complaints online. This increased transparency helps ensure that federal funds are not used to further disadvantage minority and low-income populations – and gives organizations standing to sue if their complaints are ignored. However, the EPA is still under fire from environmental groups, who point out the agency’s sluggish response times and tendency to reject discrimination complaints.

Unfortunately, the settlement did not provide new funding to improve Rosemere’s sewage system. Environmental justice cases can result in systemic victories, but do not always meaningfully impact the communities who sued in the first place. Crag helped shine a bright light on EPA’s nationwide failures and spawned follow-on litigation from other groups.

Rosemere, however, took their future into their own hands, suing the city and county and securing huge victories in court. Once the sewer system within the neighborhood was refurbished, the Neighborhood Association continued to pursue cases on water pollution throughout Washington.

To date, the EPA has still only issued a few formal findings of discrimination – many of which came down this year. With the appointment of Marianne Engelman-Lado, a high-powered environmental justice advocate who pursued lawsuits in the aftermath of Rosemere’s case, to the EPA Office of General Counsel, the agency is offering welcome signs of a reorientation towards environmental justice concerns.

Our case went from a neighborhood in Vancouver, Washington, all the way to the Ninth Circuit Court of Appeals, and then across the national environmental justice community. We stay committed to our clients and to our work, even in the face of bureaucracy, hierarchy and injustice. And as our history shows, we’re not afraid to pose a challenge when our neighbors are at risk. 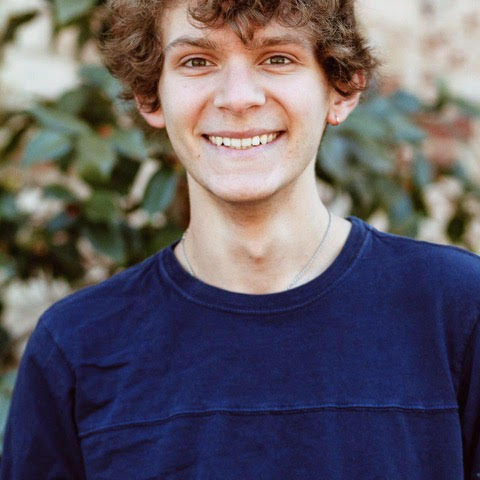 Noah is a rising senior at the University of North Carolina at Chapel Hill, where he studies Environmental Science and Global Studies. He loves exploring the stories behind species conservation, environmental injustice, land use, and more.