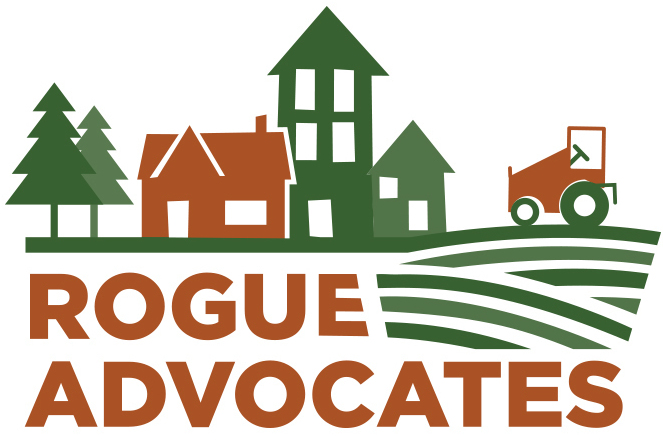 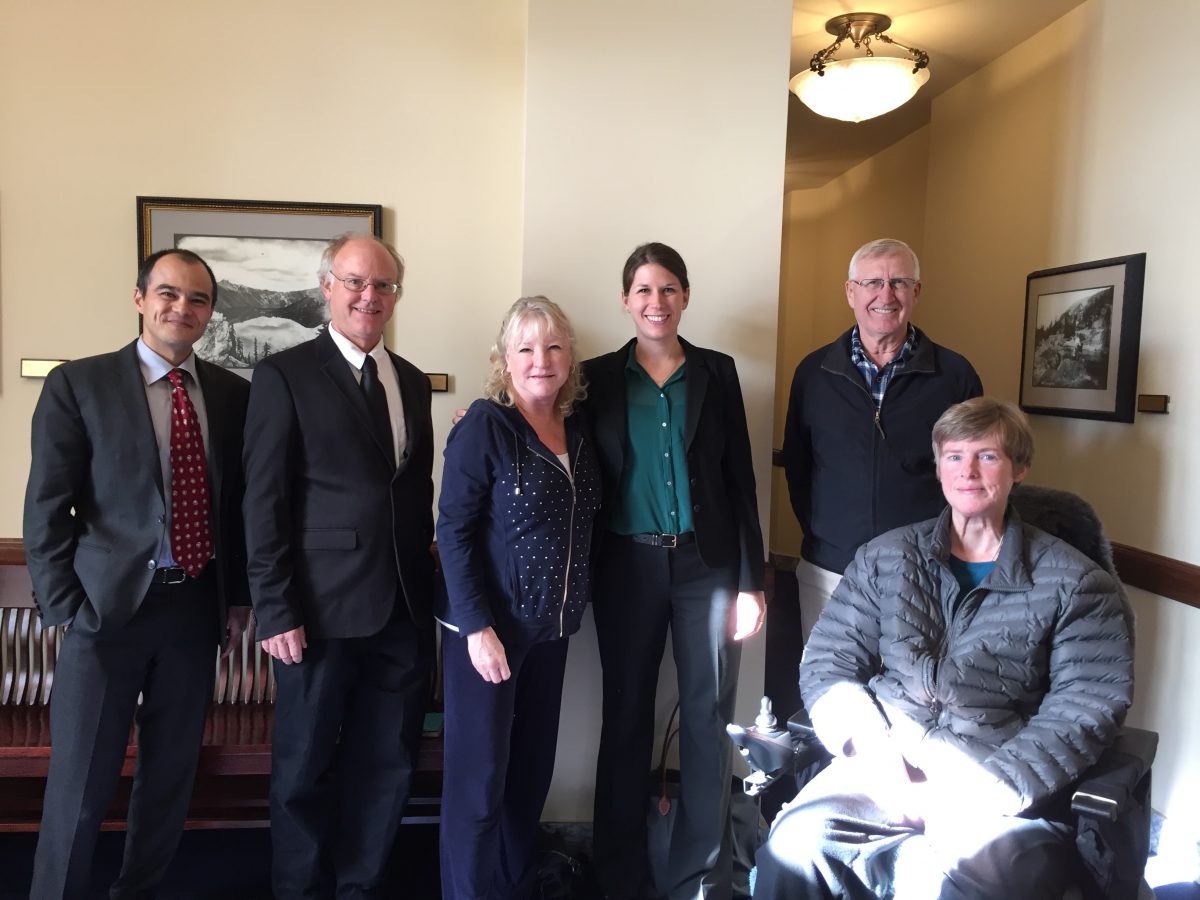 In 2016, after an appeal made by the Mountain View Paving Company, the Land Use Board of Appeals (LUBA) upheld a 2015 victory that Crag secured on behalf of  Rogue Advocates.

Crag client, Rogue Advocates, and local residents had spent over four years fighting to stop the operation of the Mountain View Paving asphalt batch plant in a residential zone and within the floodway of Bear Creek, a tributary to the Rogue River. After a long fight, the Mountain View Paving Company was forced to move their  asphalt plant away from Bear Creek and the nearby community.

The plant had been operating without land use permits since 2001.  When challenged, the plant operator argued that, since there had been a ‘concrete’ plant on the site prior to any land use laws, it was simply a continuation of the historic plant and should be ‘grandfathered’ in.  The County agreed. However, it was shown that there had never been an asphalt plant on the site, but only concrete operations. These had ceased operations prior to the 1980’s, when the area was rezoned for residential purposes, which precluded high impact industrial uses like an asphalt plant.  Established in 1982, the neighboring Mountain View Estates community had been exposed to the dust and fumes generated by the plant since 2001, but had experienced a significant increase in impacts around 2013.

From 2013 through 2016, Crag supported approximately 10 separate LUBA appeals and legal challenges. These included a Clean Air Act citizen suit and a state court enforcement action.  This was all in an effort to uphold the state and local land use laws involving the facility.

Essentially, these were the core issues of this very complex case:

In 2015, after multiple successful challenges to the County’s prior decisions, Crag finally secured a favorable decision from the Jackson County Hearings Officer.  The new opinion found that the asphalt plant couldn’t be approved as a grandfathered use because its use had been changed over the years and it  posed greater adverse effects to the surrounding community than before. In 2016, the owner of the asphalt plant finally moved it to another location, one with zoning that allows this type of industrial use.

“Rogue Advocates is obviously pleased with the decision. Appropriate land use permits reduce conflicting uses with neighbors, in this case the 160 homes bordering this property across Bear Creek.  These folks raised health concerns and endured industrial noise, asphalt smoke and fumes for years without relief. These homes were developed with permits in the 1980’s, while the asphalt plant moved in 20 years later without permits.  The expansion of the industrial use had increased the adverse impact to neighbors, and this decision resolves that conflict “ – Rogue Advocates President Steve Rouse

Learn more about this victory

Read about the history of this case

Rogue Advocates is dedicated to cultivating livable and sustainable communities in southern Oregon’s Rogue Valley region.  Through advocacy, education and outreach around local land use issues, we work to preserve productive rural lands and to promote vibrant urbans centers.