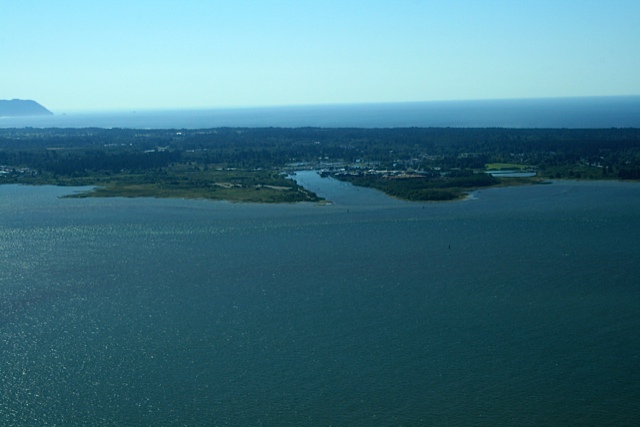 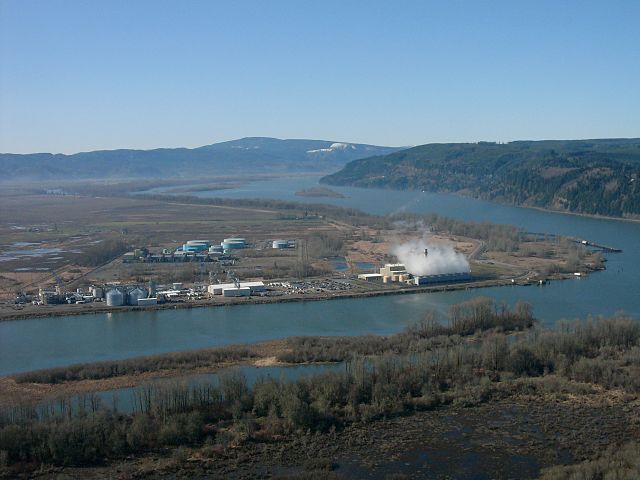 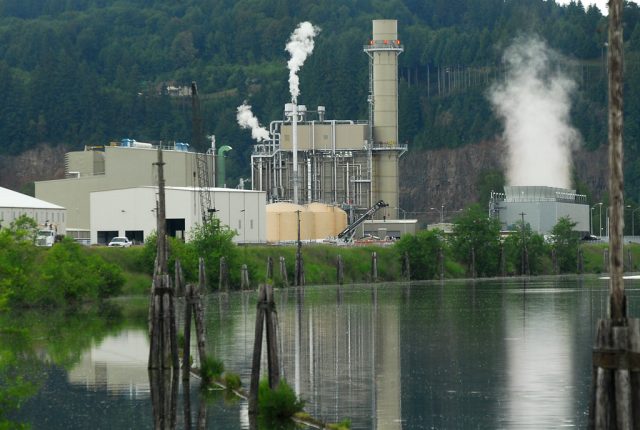 In August 2014, the Oregon Land Use Board of Appeals rejected the Port of St. Helens’ plan to rezone prime farmland for industrial development, which would double the size of Port Westward, after a challenge by Crag and longtime client Columbia Riverkeeper.

Another victory was celebrated with our client Columbia Riverkeeper for protection of the Columbia River. In a unanimous decision the Oregon Land Use Board of Appeals (LUBA) rejected the Port of St. Helens’ rezoning proposal. In 2013, The Port of St. Helen’s wanted to rezone 837 acres of prime farmland for industrial development. This would have nearly doubled the size of its Port Westward industrial property.  This port is home to Oregon’s only oil-by-rail terminal. The plan was to include projects including coal export and increasing oil-by-rail traffic. Crag represented Columbia Riverkeeper in appealing the decision. LUBA rejected the Port’s argument that the area needed more industrial-zoned land to thrive. 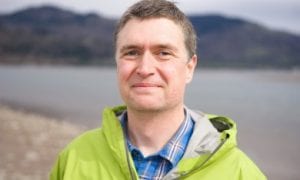 “The Columbia River Estuary is at the center of an unprecedented effort to site dirty energy export projects in the most critical salmon nurseries in the Pacific Northwest. Dirty fossil fuel projects are a direct affront to our region’s fishing heritage and effort to recover endangered salmon.” – Brett VandenHeuvel, Executive Director for Columbia Riverkeeper.


As a result of the ruling, the County must re-evaluate the application and issue a new decision on the proposal. The County must analyze and explain why the already vacant land at the existing site and other sites cannot accommodate new industrial uses. A close, direct relationship between the reasons given for expanding the industrial park, and the proposed uses of that land must be identified. Additionally, LUBA held that the County may not defer analysis of adverse impacts of the proposal to a later time. Those impacts must be evaluated before approving the goal exception and zone change. Finally, the County must evaluate whether the proposed industrial uses will be urban or rural in nature. The County must limit uses to rural uses or explain how urban uses will be consistent with Oregon’s land use laws.

“Farms like ours create family-wage jobs in Oregon.  We’re at a crossroads in Northwest Oregon. Dirty fossil fuel projects can pave over our legacy of local manufacturing and family farms.  We won’t stand for it.” – Mike Seely, fourth generation Port Westward farmer and owners of Seely Farms.

Columbia Riverkeeper is a nonprofit organization working in Oregon and Washington to protect and restore the Columbia River.

For three generations, the Seely Family has lived and worked on its mint farm near Clatskanie, Oregon, where they grow peppermint and spearmint for tea leaf and essential oil. As mint farmers they use the same agricultural practices their family has used for generations. Seely Farms also manufactures chocolate peppermint products in Columbia County that are distributed across the nation. 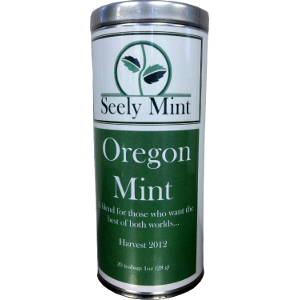