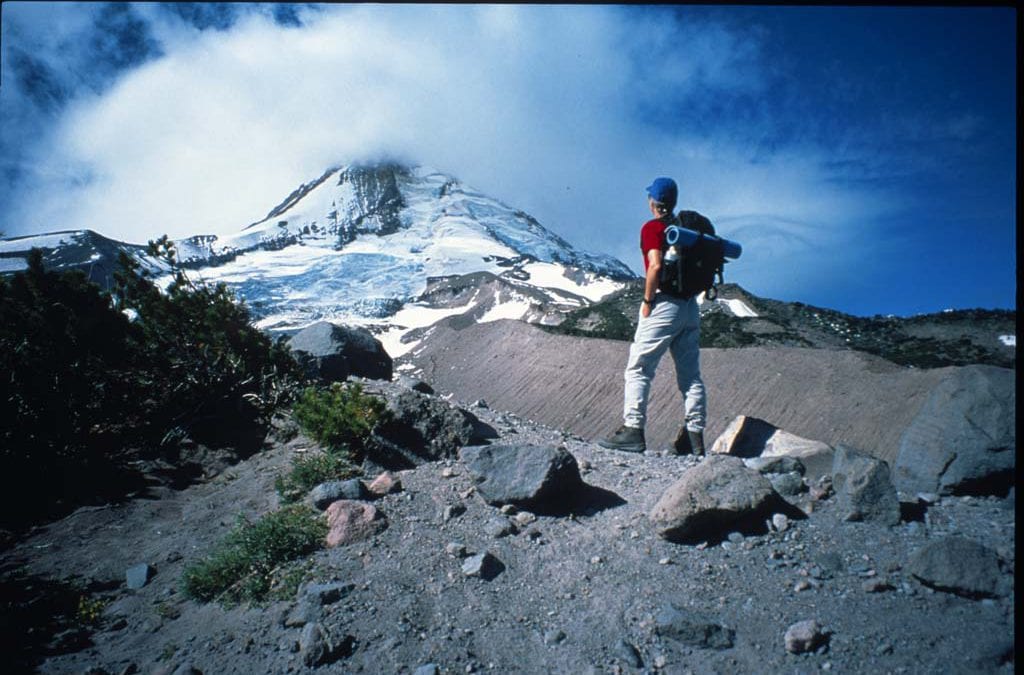 Since the 1970s, Mt. Hood Meadows has sought to build a destination resort on the North side of Mt. Hood near Cooper Spur. Local citizens, conservation groups, recreation clubs and communities around Mt. Hood have repeatedly opposed these efforts. After decades of dispute, Congress stepped in to end this “fight on the mountain” with an out-of-the-box compromise: a land trade that would result in permanent protection for thousands of acres on the wild north side of the mountain around Cooper Spur while directing development to about 110 acres public lands in Government Camp that had been designated by the community and Clackamas County for resort development.

This historic solution supports the revitalization of the City of Hood River, not compete with it. The proposal would permanently protect over 2,000 acres of the Crystal Springs drinking watershed and preserve over 2,000 acres on the historic North side of the mountain as Wilderness including the forests around the Tilly Jane Ski trail, the Tilly Jane A-frame, the Guard Station, the amphitheater, and the Cloud Cap Inn.

In 2009, Congress passed the Omnibus Public Lands Act (the “Act”) which protected 125,000 acres of Wilderness. The Act included a provision for a land trade – known as the “clean sweep” – which Oregon’s congressional delegation have repeatedly described as “770 acres at Cooper Spur for 110 at Government Camp.”   Seven years later, the Forest Service still had not completed the land trade so Oregon’s congressional delegation, local citizens, Hood River County, Clackamas County and Mt. Hood

After considerable delay, the Forest Service retained an appraiser to value the land and he completed his work in the fall of 2017.   The Residents Committee reviewed the appraisals and uncovered significant errors, which grossly overvalues the land on the North side and grossly undervalued the public’s land on the south side.  In mid-April 2018, the parties met, with the assistance of Judge Edward Leavy, a federal judge, to discuss how to get the trade back on track. Hood River County has identified numerous errors in the appraiser’s work, and the Residents Committee obtained expert reviews from an Oregon appraiser who concluded that the Forest Service’s outside appraiser’s conclusions are not supported.

Mike McCarthy, a pear orchardist who has worked for decades to protect the drinking watershed on the North side stated: “The public deserves fair value for its land, and we can only get that if we have accurate appraisals that reflect what Oregon laws allow. With revised appraisals, we expect we will be in a position to achieve permanent protection of the drinking watershed and Wilderness on the North side of Mt. Hood.”