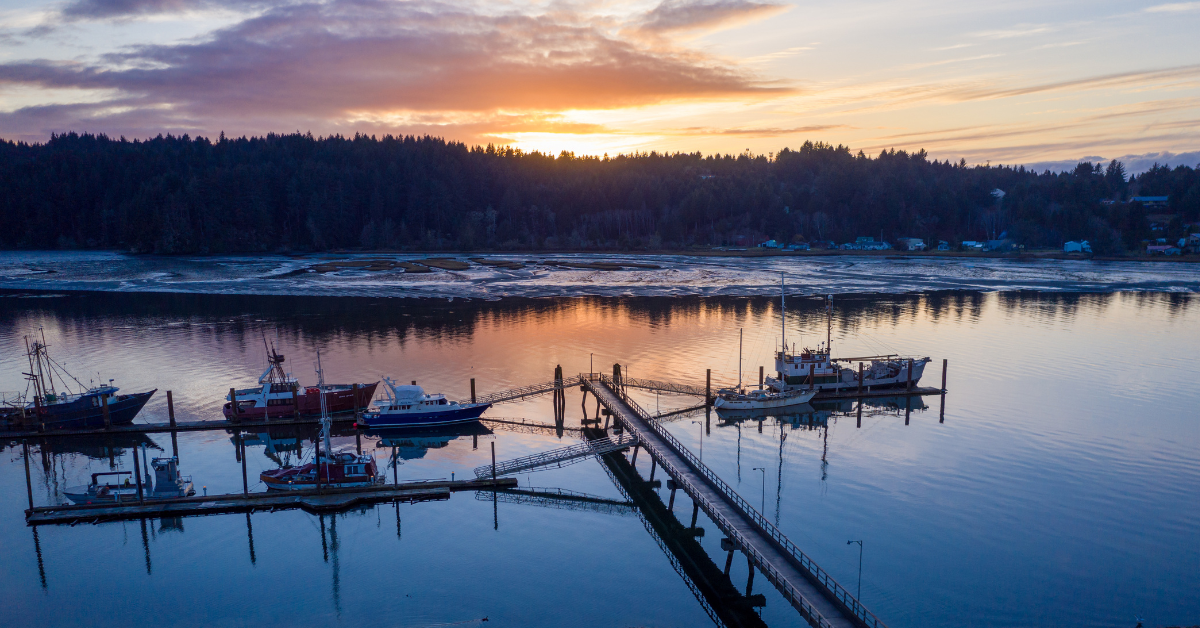 Aerial photo of boats in Charleston, Oregon, which is a little fishing village near Coos Bay. Community members repeatedly raised Jordan Cove’s harmful public safety and economic impacts to the Charleston fishing fleet at state and local land use hearings.

August 2022 will mark eight months since a scrappy grassroots coalition defeated the proposed fracked gas Jordan Cove Energy Project. The plan called for a 229-mile-long fracked gas pipeline that would run from Malin, Oregon over the Coast Range to a proposed shipping facility on the North Spit of Coos Bay. The massive project required local, state and federal permits. How the Coos Bay community defeated this project over the course of more than a decade will be a source of many lessons for other communities facing similar threats.

Given that the fight to defeat Jordan Cove lasted 16 years, the first lesson is tenacity. First proposed in 2004 as a gas import terminal, local community members fought the project and predicted, well before it was announced, that the project would be converted to an export facility. Between 2011 to 2018, local community members defeated the second version of Jordan Cove, then proposed as an LNG export project. Over the course of almost 15 years, a broad and deep coalition of local conservation organizations and community members (including scientists, professors, teachers, artists, business owners, ranchers, landowners, environmentalists, fisher people, recreationalists, and many others) had formed in opposition to the project. They learned  how to engage with state, local, and federal regulatory processes, and built the structure necessary to respond when Jordan Cove was proposed again.

Although Jordan Cove had failed twice before under previous ownership, project proponents had every reason to think that the 2018 version of the Jordan Cove Energy Project would receive federal approval. The multinational, $8 billion fossil fuel company was making its case before one of the most fossil-fuel friendly federal administrations in recent history. On the other side was a small community on the southern Oregon coast. The company submitted a barrage of state and local permit applications in November 2018, likely hoping to overwhelm local government offices and community members alike. 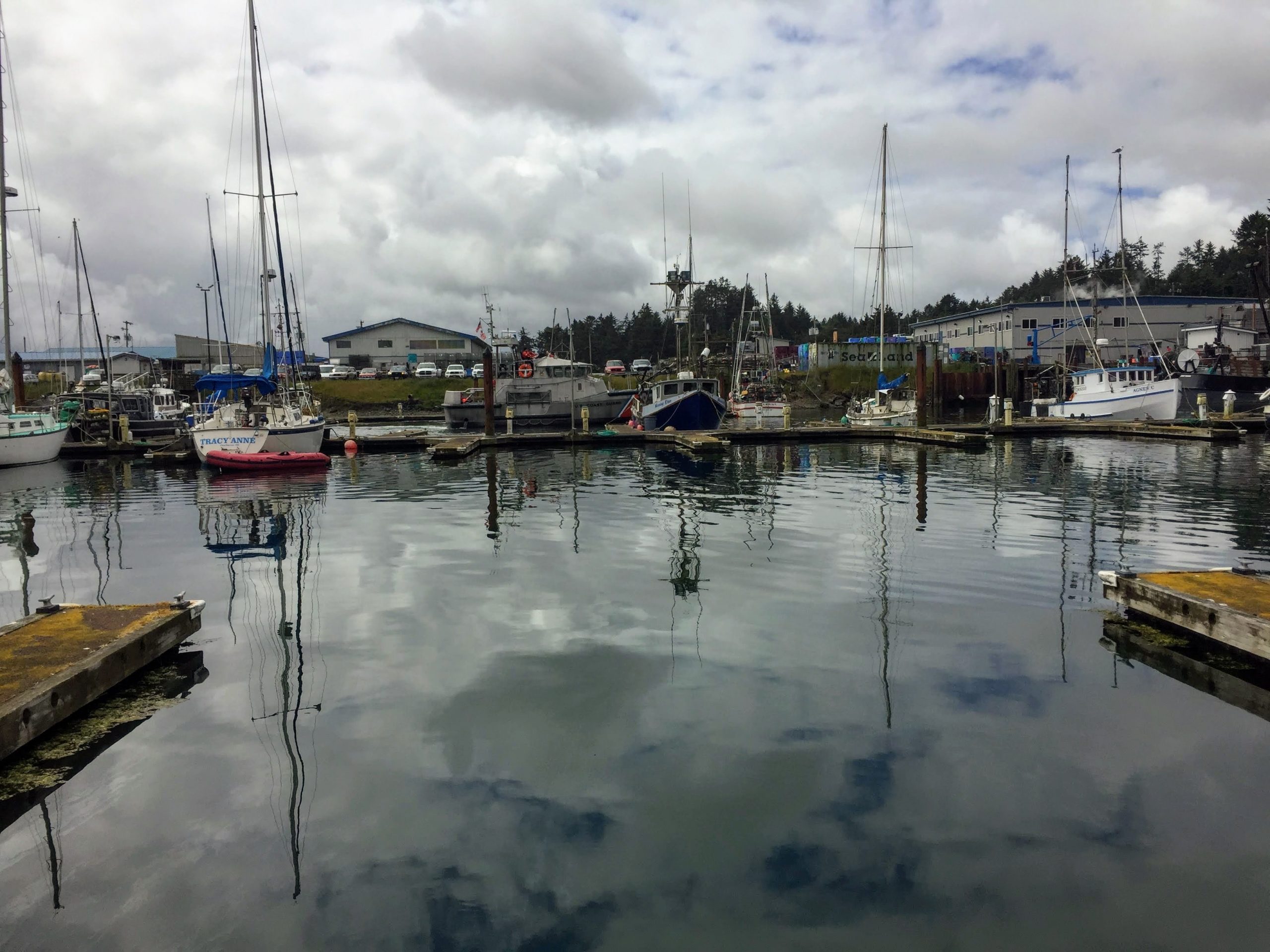 The fleet at the Charleston Marina Complex has one of largest commercial fishing landings in Oregon. Community members repeatedly raised Jordan Cove’s harmful public safety and economic impacts to the Charleston fleet at state and local land use hearings. Photo taken June 5, 2021.

But the project proponents underestimated the community. The coalition was watching, and was ready. By now we had clear assignments on who would take the lead on responding to various applications. As one group drafted comments to address each part of the massive state removal fill application, another was reviewing the proposed federal public lands actions related to the pipeline. Local conservation organizations and community members tracked public notices of land use applications from the county and city planning departments, and got the word out about comment deadlines. Crag and our client Oregon Shores Conservation Coalition ensured these applications did not go unanswered and eventually set up successful legal challenges before the Oregon Land Use Board of Appeals.

Crag and the local community defeated this massive project by diving in deep at the state and local level. The company likely expected that the local permits would be the easiest to secure, given promises to cities of more jobs and tax revenue. But over and over again, we challenged those local permits in court and won.

We also knew we needed to get the state permits denied. Crag worked with advocacy groups and community members on the ground to carefully coordinate our legal action with direct grassroots organizing. A major change in the tide came as local community voices opposed to the project gained ground. Dozens of community members showed up at state agency hearings expressing their concerns. After a rally at the Capitol, 75 activists occupied Governor Brown’s office to urge her to oppose the project, with 21 people braving arrest. 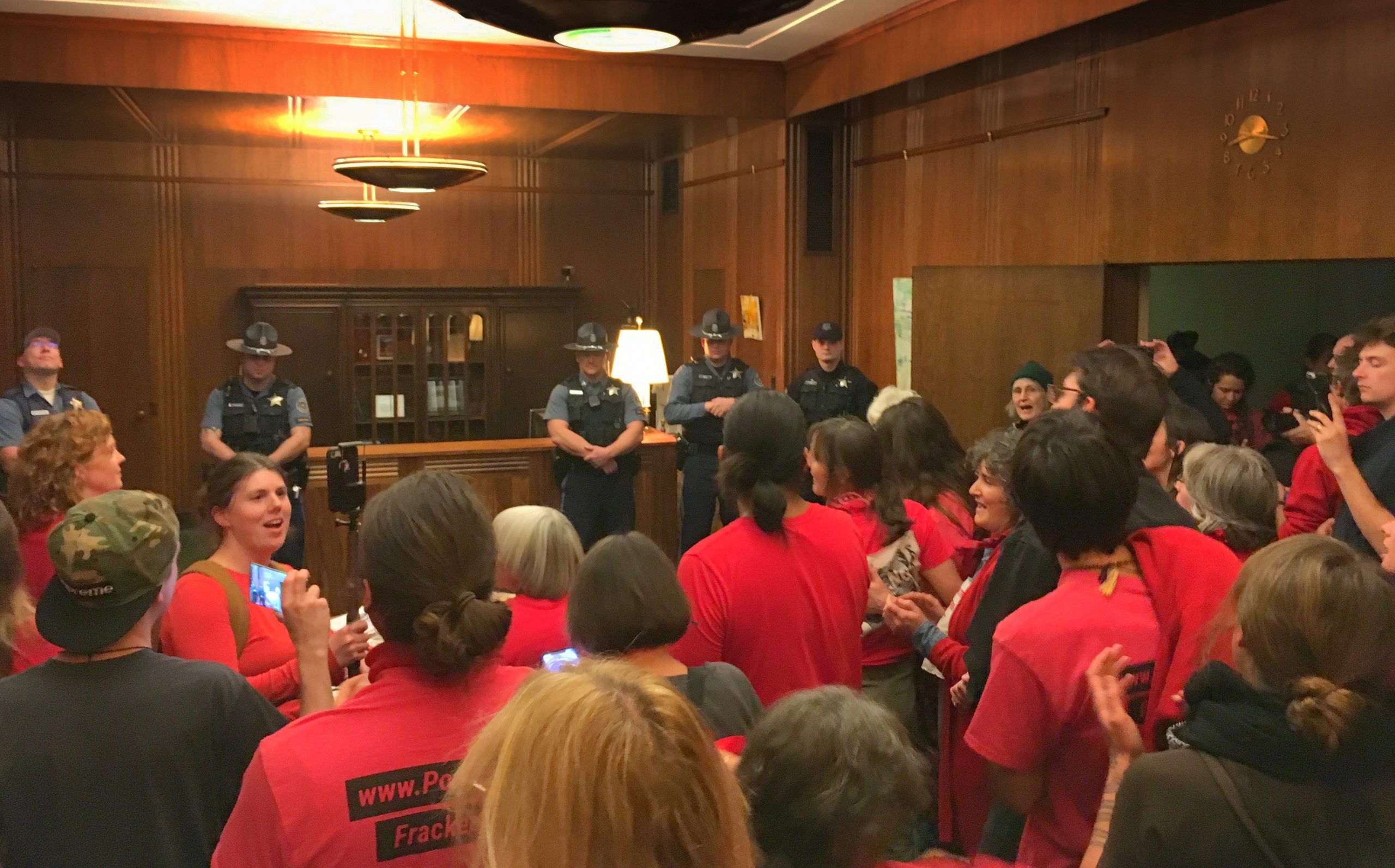 Ultimately, although the project did receive federal approval in 2020, Jordan Cove failed to receive three major state permits. In 2021, the pipeline developers abandoned the project, citing “challenges in obtaining necessary permits from state agencies,” as their reason for backing out. Despite federal approval, Crag’s focus on ensuring state and local decisionmakers honored community needs and preferences was a big factor in how the battle was eventually won.

Fighting against a behemoth project like Jordan Cove can be overwhelming for a small community. By working together and staying tenacious, local people organizing and advancing strategic legal action can take down fossil fuel giants. 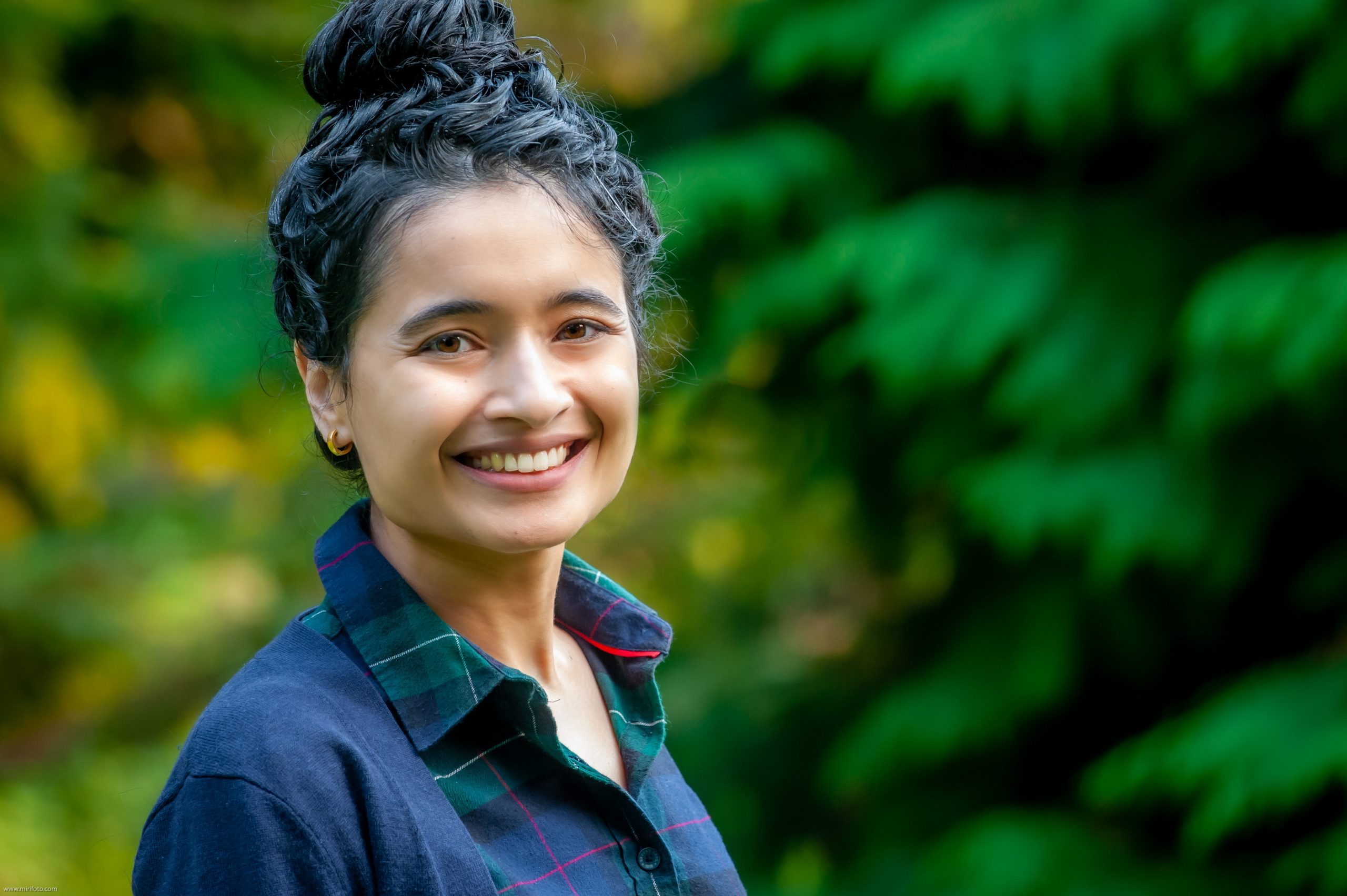