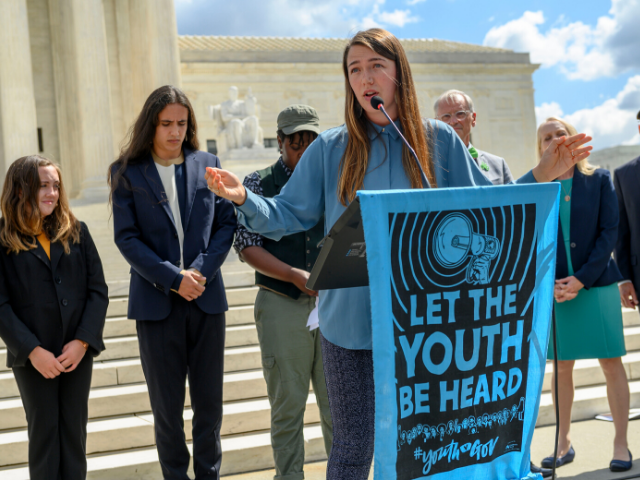 On March 12, 2020 Crag filed another amicus brief in support of the youth plaintiffs in Juliana v. U.S. on behalf of the League of Women Voters of (Oregon and National Chapters), the National Children’s Campaign.

After a disappointing decision in which the 9th Circuit Court of Appeals voted 2-1 to dismiss the climate case, the youth are now seeking a review from the full 9th Circuit Court. On behalf of our clients, Crag is continuing to support the youth as amicus, or “friends of the court.”  In our brief, we argue that the courts have a duty to protect the constitutional rights of young people from government-created climate disaster.

Although the court found that the government has known about the dangers of climate change for decades, in their decision to dismiss the case, they “reluctantly” concluded that they could not force the government to address this climate crisis. Judge Josephine Staton wrote a compelling dissent noting the devastating impact it will have on today’s youth. “As the last fifty years have made clear, telling plaintiffs that they must vindicate their rights to a habitable United States through the political branches will rightfully be perceived as telling them they have no recourse.” You can read her dissent and decision here.

For the courts to tell young people who cannot vote, to seek solutions from the elected branches of government violates our democratic system of checks and balances. 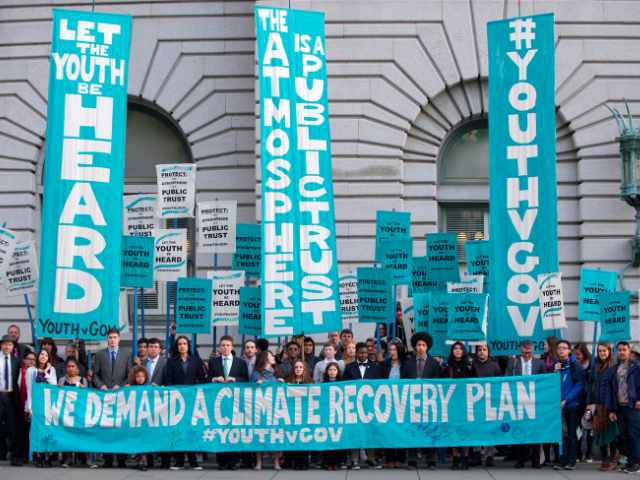 Youth plaintiffs and supporters outside the 9th Circuit Court of Appeals in San Francisco. Photo by Robin Loznak.

Courts have a long history of declaring and protecting the rights of young people, and should do so here to protect children’s future. In addition to our client organizations, young people from around the country signed on in support of the case through the #JoinJuliana campaign.

The decision made by the 9th Circuit Court has not stopped the youth involved in this case. The energy from this trial has inspired other young people and community-based climate efforts all around the country.

With the support of Crag, the League of Women Voters and many others, the youth will continue their fight for justice.

League of Women Voters US president of the board of directors Chris Carson issued the following statement:

“It is the responsibility of the government to protect all of the people and ensure a safe and healthy world. The youngest among us stand to inherit a planet damaged by our own doing.

Unless our government takes drastic steps to reverse course, the climate crisis will only continue to damage our planet beyond repair. The lack of action from our elected leaders results in the violation of our youngest generation’s constitutional rights and the failure to protect our public resources.

We stand with the young plaintiffs in demanding our government protect their future. Climate justice cannot wait.”

>>READ MORE for a detailed history of Crag’s involvement in this case.