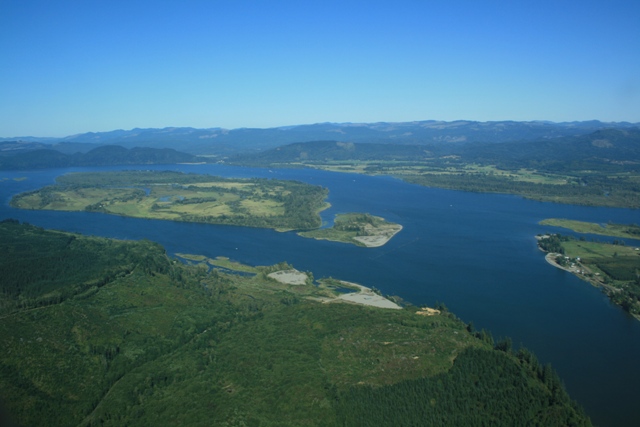 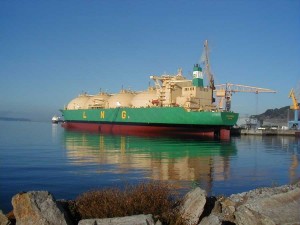 In a decision issued today, the Oregon Court of Appeals hammered what could be the final nail in the coffin for the Bradwood Landing LNG project.  Opponents of liquefied natural gas (LNG) celebrated earlier this year when the company announced it was filing for Chapter 7 bankruptcy, putting its project on hold.  However, the project still has its federal license, making it possible that a purchaser of that license would seek to resume the project.  Despite on-going bankruptcy proceedings, Bradwood Landing and Northernstar Energy filed an appeal of the Land Use Board of Appeal’s (LUBA) decision to remand land use approval for the project.  This was the second time that LUBA had remanded Clatsop County’s land use approvals for the LNG facility as a result of challenges brought by Columbia Riverkeeper and other LNG opponents.

Crag attorneys Chris Winter and Courtney Johnson worked with Columbia Riverkeeper’s Brett VandenHeuvel to defend LUBA’s decision before the Court of Appeals.  At issue in the appeal were requirements in the Clatsop County Comprehensive Plan that limit development at the project location to “small to medium sized water-dependent industrial development” and policies that require protection of certain natural resources including endangered species and traditional fishing grounds.

In approving the land use application, the County limited its review of the scale of the development to include only the land-based facility itself – excluding any dredging, docking areas and pipelines associated with the facility.  By doing so, the County ensured that the proposal would not exceed the threshold of “small or medium-sized.”  On review, LUBA determined that the County’s own definition of “development” specifically includes any construction or excavation and therefore concluded that the County erred in failing to consider the entire construction project’s scale.  The Court of Appeals agreed with LUBA, finding that the County’s definition “plainly includes land disturbed as part of the construction of structures and land that is excavated by dredging.”

When the County approved the land use application, it also determined that mitigation efforts included in the project would protect natural resources including endangered species and traditional fishing grounds.  Rather than requiring the proposal to avoid or prevent harm to those resources, the County found that efforts to minimize adverse impacts were sufficient to protect the resource.  On review, LUBA determined that the meaning of the word “protect” requires that those resources be saved or shielded from anything more than de minimus damaging impacts.  LUBA  held that the County’s reliance on mitigation measures was insufficient.  Again, the Court of Appeals agreed.  After reviewing the definition of “protect” and the context of the phrase, the Court concluded that “‘Protect,’ in this context, means more than minimizing the adverse impacts of conflicting development through mitigation.  It means inhibiting development that causes significant adverse impacts on the protected resource.” 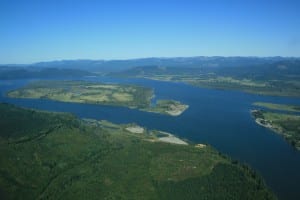 In September, the Oregon Department of Land Conservation and Development denied certification for the project under the Coastal Zone Management Act.  This is a required certification, and the Department’s denial of the permit added yet another blow to any recovery of this project.  Although two other LNG terminal proposals in Oregon remain viable, it appears more and more certain that opponents can rest assured the Bradwood Landing project is gone for good.

See the article in the Daily Astorian.