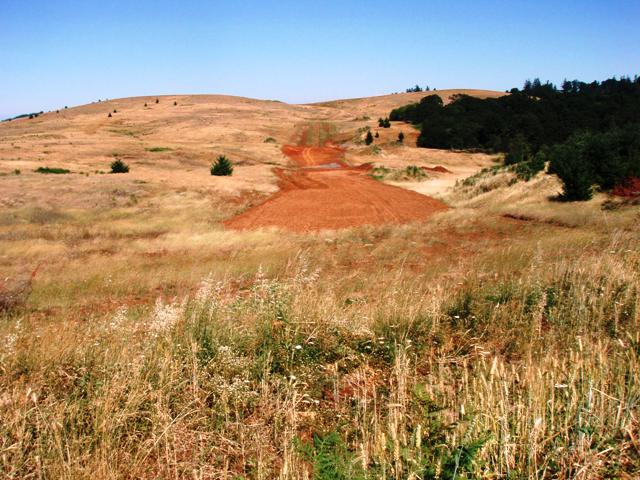 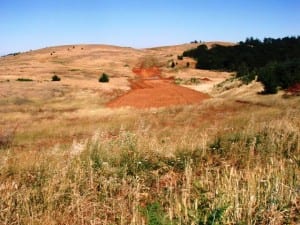 (Salem, Oregon)  In a decision issued today, Senior Judge Nely Johnson reversed a decision issued by the Marion County Board of Commissioners that had opened up rural farm land to a large subdivision development proposed under former Measure 37.  Neighboring property owners had objected to the County’s decision because their drinking water wells were threatened by the development which would have drawn water from this ground water limited area.  In the challenge, the Friends of Marion County and the Keep Our Water Safe Committee pointed out that the landowners had not even started the development before Measure 49 passed. The claimants had spent money on consultants to pursue the developments but had done almost nothing to establish the use on the ground.

Despite the passage of Measure 49, a number of people with claims under former Measure 37 sought to go ahead with their large developments despite the passage of Measure 49.  One of these requests was a highly controversial development in the South Salem Hills. The claim was seen as the poster child for what went wrong with former Measure 37.  Despite facts to the contrary, the Board of Commissioners granted the request without considering the negative impacts of this development on neighboring property owners.  While the Board of Commissioners concluded the small amounts of monies spent on preparatory work were sizable enough to allow the development to continue, the Circuit Court rejected these arguments and reversed the County’s decision.

Instead of proceeding with developing a large subdivision on prime farmland and threatening water supplies, the owners were able to pursue more modest developments of up to three homes allowed under Measure 49.  Brian Hines from the Keep Our Water Safe Committee stated: “While many people pursued modest claims under Measure 37, others pursued large developments that threatened farms, forests and water supplies.  Neighboring owners have property rights, too.  This ruling safeguards our interests as well.  The court recognized the rights of neighbors while allowing owners to move forward with developments that meet the requirements of Measure 49.”

Measure 37 proponents insisted that its purpose was to allow rural landowners to build a few houses for their family.  In reality, Measure 37 resulted in over 6,800 claims. More than half of those were for large subdivisions on valuable farm and forest lands. When Oregonians realized the impact on local agriculture and water supplies, they passed Measure 49 to rein in the worst abuses and provide modest development options instead.  Measure 49 provided up to 3 houses per parcel without proof of financial loss, or more if the owner proved an actual financial loss.

Hines Sight:  On the Meaning of Land Use