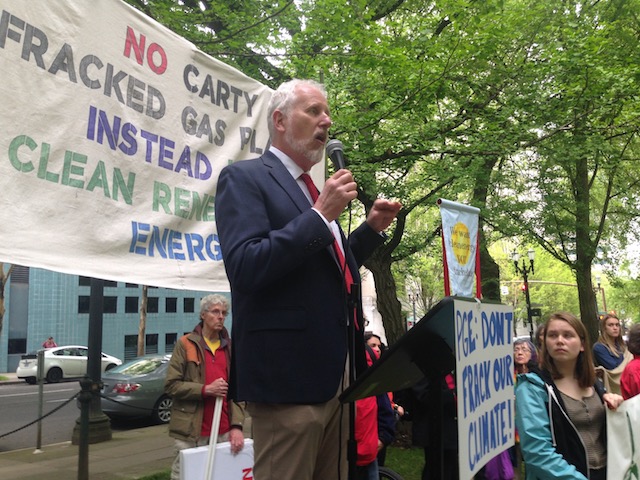 Mark Gamba, the current mayor of Milwaukie and CEO of Mark Gamba Photographs, has been a supporter of Crag for more than nine years. “I support Crag out of all the many environmental nonprofits because it is a local organization that moves fast and is really effective because of its focus on law.”

Born in western Colorado, Mark has migrated from place to place in the country before moving from Bend and settling down in Milwaukie, Oregon. Since then, Mark has devoted his time and energy into environmental justice by being active in city politics. Initially he started a group called Milwaukie Understands Sustainable Transition (MUST) that advocated for more sustainable development. Though MUST is no longer active, its members have become key figures in various councils and committees in Milwaukie that continue their mission for a greener city. He works 50 hours a week engaging on City, County, Metro and State policy. Having been a planning commissioner, a member of the City Council and finally the mayor of Milwaukie, Mark is persistent in his support for environment-friendly regulations and reforms despite a tiny stipend that barely covers the dry cleaning and coffees with constituents. Therefore, he also works as a professional photographer. Mark’s interests in environmental activism lead him to meet Ralph, a staff attorney and the Co-Founder of Crag Law Center. Through Ralph, Mark learned about Crag and has supported the law center ever since. 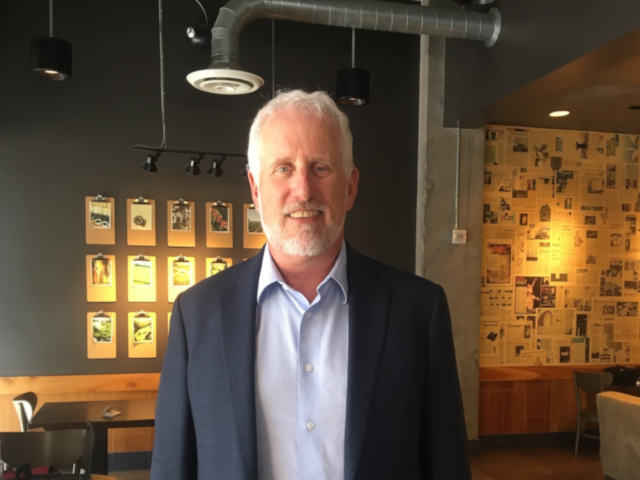 Mark notes that Crag attorneys are up against some of the most well-funded lawyers and lobbyist groups on issues of environmental conservation and land use policies. “They are admirable people,” Mark responded when asked to comment on Crag’s staff from the standpoint of a city official.  He wishes that more people understood what a difficult task Crag is undertaking. Mark points out that Crag and other environmental nonprofits really mobilize the grassroots and help shape the overall social culture in Oregon. The fact that Portland and Oregon in general have done a better job in terms of environmental protection than many other places in the United States speaks volumes about the significance of nonprofits like Crag.

Besides public education and mobilization, Mark feels Crag has helped him on an administrative level. As a city councilor and later a mayor, he has reached out to Ralph for advice on code language, laws and arguments when he wants to write code or draft resolutions for a greener Milwaukie. Crag’s expertise in environmental law is essential for shaping a more environment-friendly legislature as well in this sense. “I’m glad they are here.”

When asked about the challenges faced by environmental organizations in the Portland area, Mark suggested that the huge number of nonprofits could strengthen the cause for the environment but could also weaken it when there is lack of coordination or cooperation between organizations that have conflicting messages, different scales of operation or different degrees of being either moderate or extreme. He thinks Crag has a done an excellent job so far because of its unique focus on law. Mark previously supported a national environmental organization, but now he dedicates his attention and support much more to Crag because of its regional impact. “Crag is one of the most  important and effective local nonprofit for environmental justice. With a very small staff and very small budget, they punch way over their weight and have been integral in critical legal decisions regarding the environment.”

You can check out Mark’s photography here.