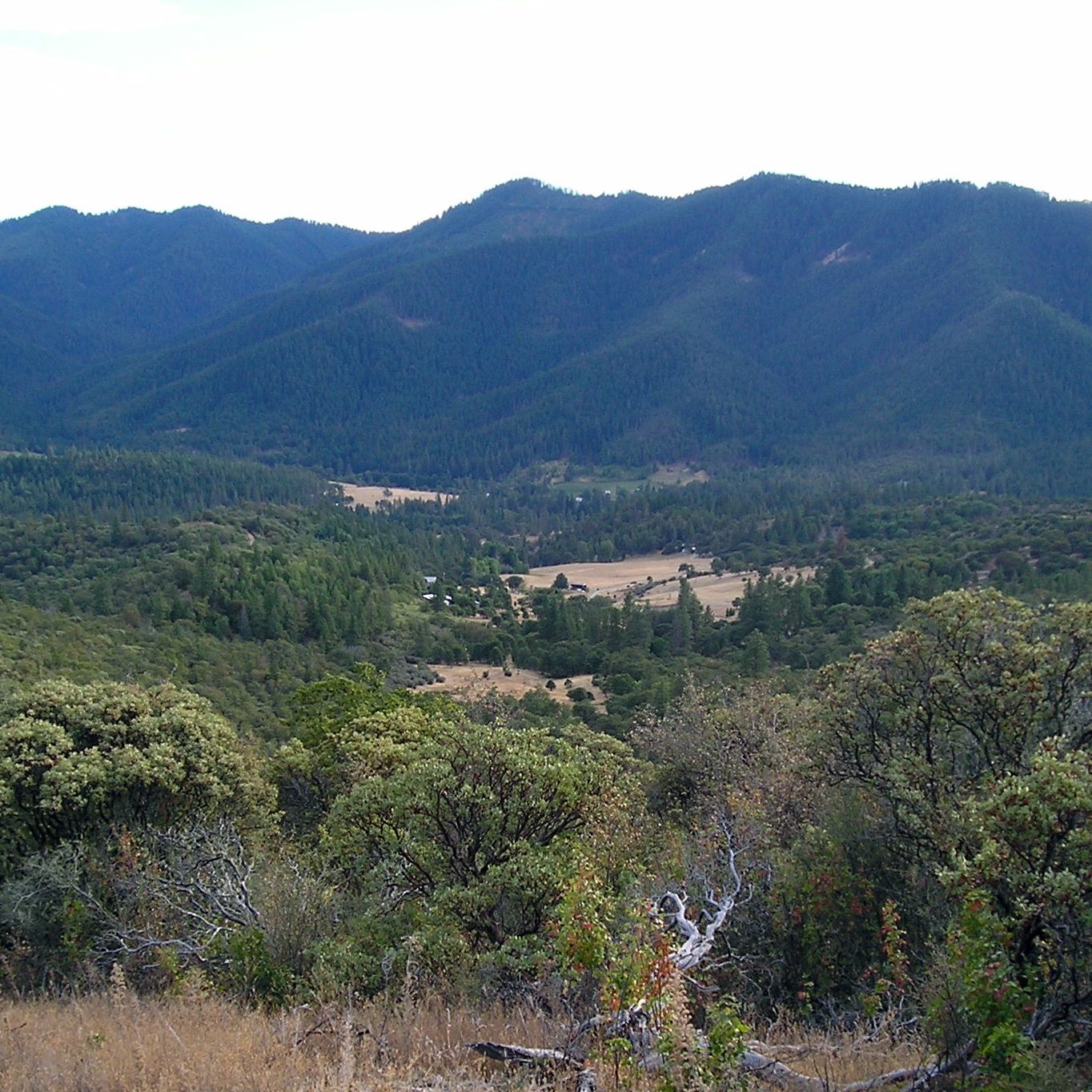 On Wednesday February 4, 2009, Judge Owen M. Panner issued a decision enjoining his earlier judgment that determined that a number of claims under former Measure 37 continued to be valid and enforceable.

The Judge stayed the judgment in which he had found that waivers issued to certain claimants in Jackson County were contracts and akin to judgments that could be not modified by the people’s legislative act in passing Measure 49.

The people of Oregon passed Measure 49 in November 2007.  The Oregon Appeals Court and the Oregon Supreme Court have ruled that nothing in Measure 37 limited the people’s power to change the law. The people modified former Measure 37 through Measure 49 and extinguished the former claims under Measure 37 except in one unique instance – when a claimant could show a vested right at common law.

Rogue Advocates and other local groups intervened and filed an appeal, and then Jackson County appealed to the 9th Circuit Court of Appeals.  Rogue Advocates is a a local land use and property advocacy group, and it was joined in the defense of Jackson County’s position by Oregon Shores Conservation Coalition, Friends of Marion County and Friends of Polk County because of concerns that the decision might have broader application and negatively impact individual property rights and community interests in public lands.

Under Measure 49, an owner of land must show a “vested right” to continue with the Measure 37 claim by showing the personal and substantial expenditure of funds towards the establishment of the proposed use.  So the people with claims under former Measure 37 that had actually built residential subdivisions or otherwise substantially established the proposed uses pursuant to valid permits are able to continue.  Those people that just have waivers, but did not expend resources to establish the use, were entitled to seek remedies under Measure 49.

The common law recognizes a property owners’ reasonable investment backed expectations to be able to continue with the use.  If a property owner made good faith efforts without notice of a pending law change.  If those on-the-ground efforts are substantial in relation to the total project and could not be adapted to other allowed uses then the owner might be vested.  For example, in Clackamas County, Judge Alexander found that 1.2 million dollars to partly put in a road network during the final months leading up to the passage of Measure 49 was not substantial in relation to a 50 unit subdivision development.  The owner did not spend the money, and the amount of money was not found to be substantial in comparison to the developer’s total project cost.

The general rule in Oregon and across the United States is that a person must have a building permit and commenced substantial construction to be vested.  What is substantial is measured in relation to the total project cost.  Remember, under former Measure 37, the owner was not able to transfer bare lots, and so evidence of countable expenditures and total project cost is crucial to a fair determination.

In Oregon law, and the same goes across the country, the kinds of nonconforming uses proposed under former Measure 37 are highly disfavored under the law and judges must carefully scrutinize the proof of a vested right.

To put this decision into context, the owners in the Jackson County sought to do an end around the people’s choice in Measure 49 to protect water supplies and rural lands.  Rather than respecting other individual property rights and and the communities interest in the system of safeguards for the use and development of land, the plaintiffs in this case sought to use bare waivers under former Measure 37 to entirely skip the steps required under Measure 49 – which requires that they follow the process in Measure 49 and prove a vested right.

The Crag Law Center submitted extensive briefing in support of the Court’s ruling and Jackson County’s request for a stay.  Judge Panner allowed Rogue Advocates into the case to submit a friend of the Court brief.

The Oregon Courts have consistently ruled that Measure 49 was a lawful exercise of the legislative power.  Through this case, the Crag Law Center is working to support local citizens and property owners’ effort to ensure a quick and fair transition to Measure 49. Crag’s clients have joined with Jackson County to seek an expeditious review of this decision by the 9th Circuit Court of Appeals.

Judge Panner’s ruling does not explicitly address the substantive issues, but it implicitly undercuts the earlier decision by suspending the application of the Judge’s findings and making the question one for the 9th Circuit Court of Appeals.