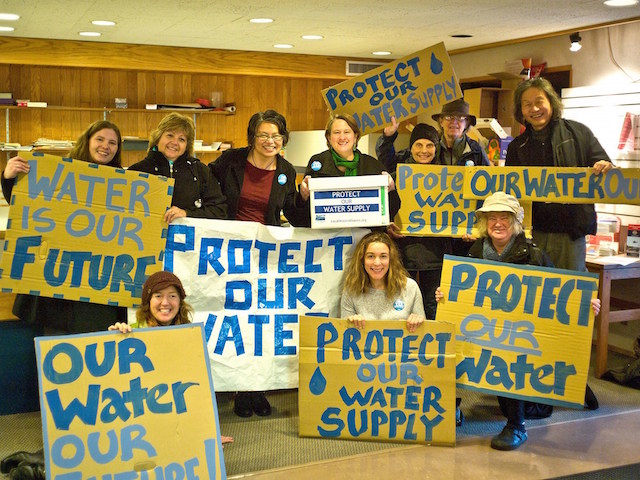 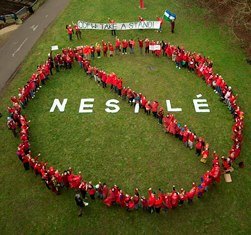 Last Friday, Oregon Governor Kate Brown put Oregonians’ concerns about a Nestlé water grab in Cascade Locks to rest. Citing significant additional costs to the state, Brown sent a letter to the Oregon Department of Fish and Wildlife asking agency Director Curt Melcher to withdraw the water exchange application that would put Oxbow Springs water into the hands of the City of Cascade Locks and clear the way for Nestlé to privatize public water. The Governor’s action deals a blow to Nestlé’s plans and upholds the public interest as demonstrated by nearly a decade of grassroots opposition and a 2016 Hood River county ballot initiative. Crag Law Center and its clients Bark, Food & Water Watch, and Local Water Alliance plan to celebrate at the Patagonia store in Portland on Nov. 9th.

“The Governor’s letter confirms the message we have been sending all along, a corporate water grab is not in the public interest,” said Crag Staff Attorney, Maura Fahey.

Since 2008, the Keep Nestlé Out of the Gorge coalition and partners have opposed a Nestlé plan to pump over 100 million gallons of water each year from Oxbow Springs in the Columbia Gorge into single-use plastic bottles. In 2010, then-governor Kulongoski directed the ODFW to exchange publicly held Oxbow Springs water with Cascade Locks by filing water rights transfer applications with Oregon Department of Water Resources. Approval of this transfer would allow Cascade Locks to then sell that water to Nestlé.

Over the years, tens of thousands of Oregonians have actively opposed the transfer of public water to Nestlé. Local residents, conservation groups, and members and leadership of several Columbia River Tribes applied pressure on governors Kulongoski, Kitzhaber and now, Governor Brown, urging them to protect our water. In 2012, Bark and Food & Water Watch, represented by Crag Law Center, brought a legal challenge that lasted over four years. In 2015, a group of Cascade Locks residents formed the Local Water Alliance and proposed a county-wide ballot measure to protect local water resources and prohibit commercial production of bottled water in Hood River County. Measure 14-55 passed with 69% of the vote in May 2016.

“Mt. Hood’s historically abundant water resources and the communities that rely on them are under increasing pressure from climate change. It is critical that Oxbow Springs and all the waters of Mt. Hood are protected,” said Joy Keen, Interim Executive Director of Bark.