Another Victory Against Jordan Cove LNG for Coasts, Communities, and the Climate 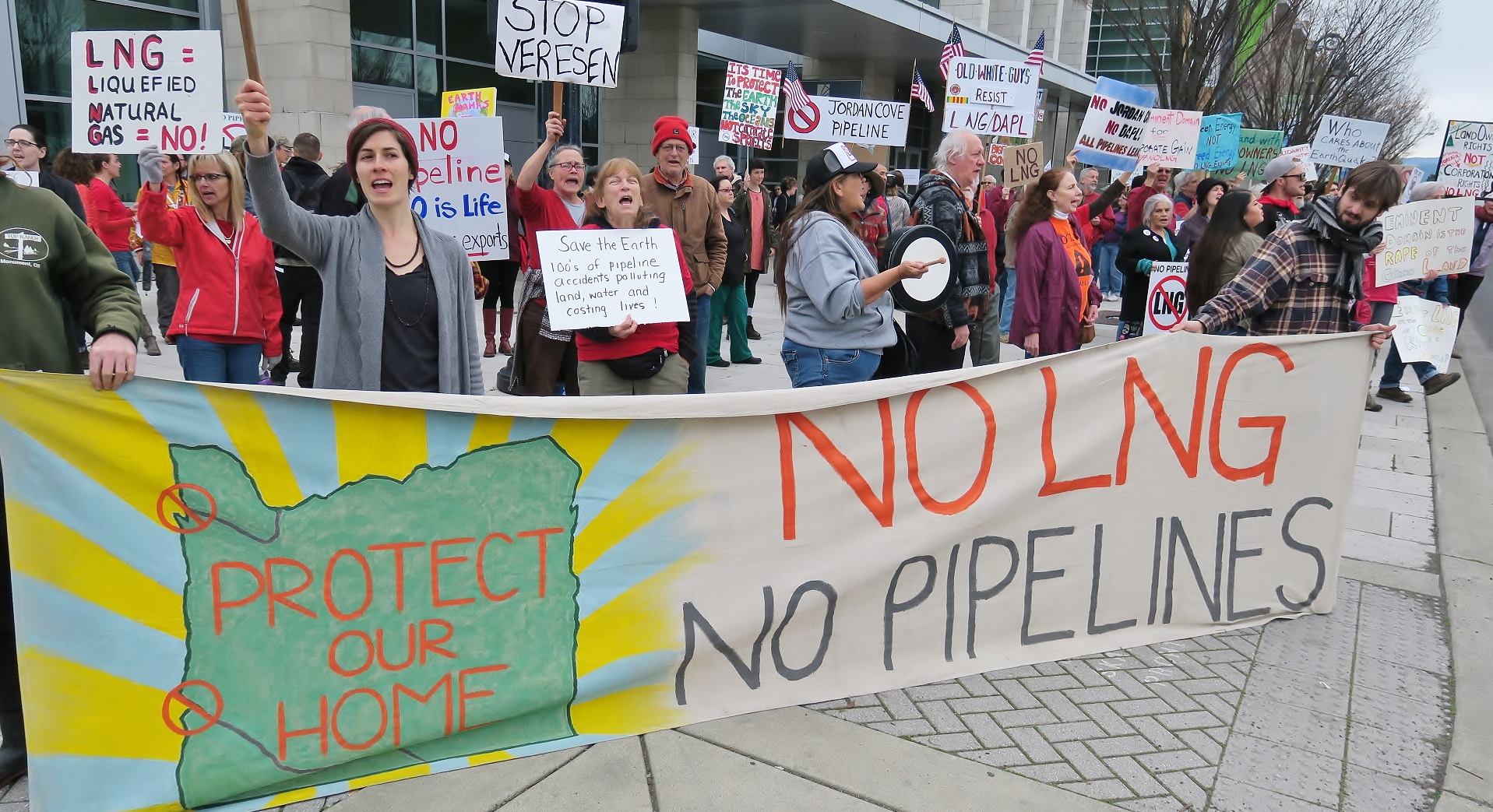 On February 8th, 2021 Crag won another victory against the proposed Jordan Cove liquified natural gas export terminal and fracked gas pipeline in Southern Oregon. The US Secretary of Commerce rejected a request to override the State of Oregon’s February 2020 denial of the Coastal Zone Management Act (CZMA) federal consistency review. This project cannot begin construction without the approval of the CZMA’s review. At the state and federal levels, this project has failed time and again to meet the necessary environmental and regulatory standards that are required for projects of this magnitude. This latest federal denial is another victory for communities across the region who have been fighting against this project for over 15 years.

“Pembina’s last-ditch effort to override Oregon’s authority to stop Jordan Cove LNG has failed,” said Allie Rosenbluth, Campaigns Director at Rogue Climate. “Oregonians and our state agencies know that this project is bad for our coast, climate, and communities. This victory is thanks to the thousands of people speaking out against this dangerous project. Together we will assure Jordan Cove LNG is never built and that our communities can focus on building local jobs in clean energy instead.”

“This is some light at the end of the tunnel as we continue to fight for the safety of our communities and our water systems. This decision means that Pembina can’t roll over Oregon’s authority, rural communities, and Indigenous livelihoods. This happened because of the work of so many landowners, community groups, and Tribal voices coming together to advocate for our public and environmental health.”

Since 2004, Crag Law Center has been working alongside concerned residents, landowners, businesses, climate and conservation groups, and Native Tribes to protect Coos Bay ecosystems and livelihoods from the destructive impacts of this project. Last year, Crag wrote comments in collaboration with a coalition of other groups including long-time client Oregon Shores to urge the state of Oregon to deny the CZMA certification. These comments supported the state in issuing its denial. Once it went on appeal to NOAA, there was no opportunity for public participation, so Crag has been tracking the appeal process and preparing for potential further legal action.

In their February 8th decision, the NOAA Administrator found that the company, Pembina failed to prove that the pipeline and terminal project is consistent with the guiding objectives of the CZMA. In particular, NOAA noted in its decision the insufficiency of the company’s appeal regarding the project’s impacts on endangered and threatened species, cultural and historic resources, and the cumulative effects of the project over time.

“This company has tried to gloss over the devastating impacts of this project for years. NOAA’s decision represents a level of scrutiny deserving of such a massive and irreversible project, and finds the evidence lacking. Now that the state and the federal agency have spoken, it’s time for this project to be gone, once and for all.”

NOAA’s decision brings the dedicated efforts of the coalition against this project one step closer to their ultimate goal: permanently halting the project and investing instead in long-term sustainable solutions for the region.

Read more about this historic win in the press release put out by Power Past Fracked Gas.

Learn more about the Jordan Cove LNG Terminal case and its decades-long history.

Crag has worked on this case with the above organizations, other conservation groups, Tribes, and local landowners fighting against the development of a natural gas project that would re-shape the landscape and lock the region into a dirty energy economy far into the future. 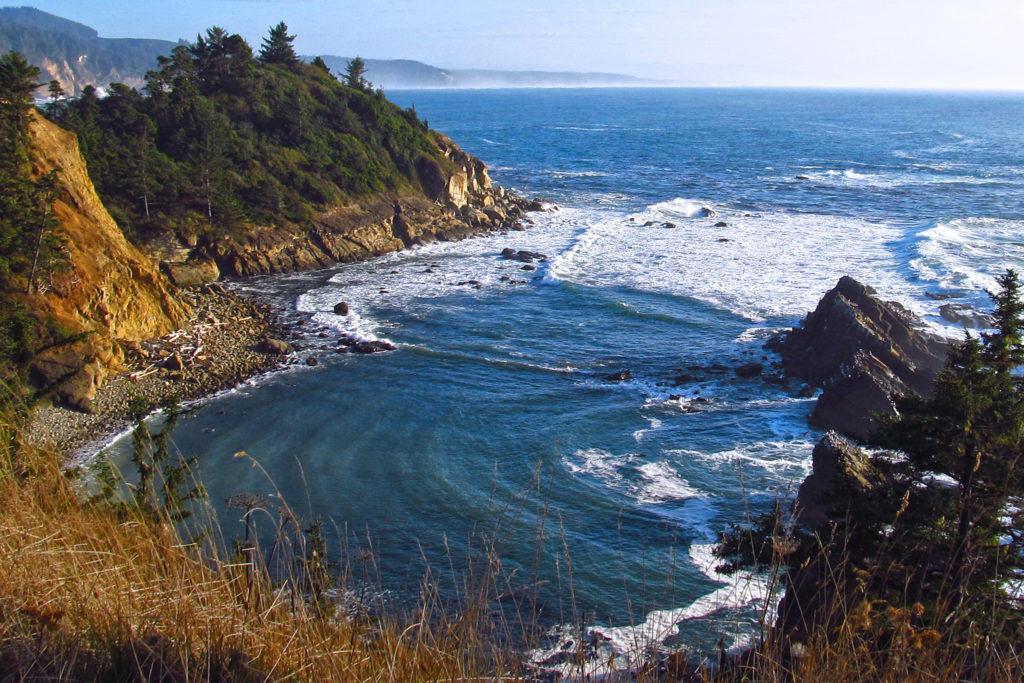