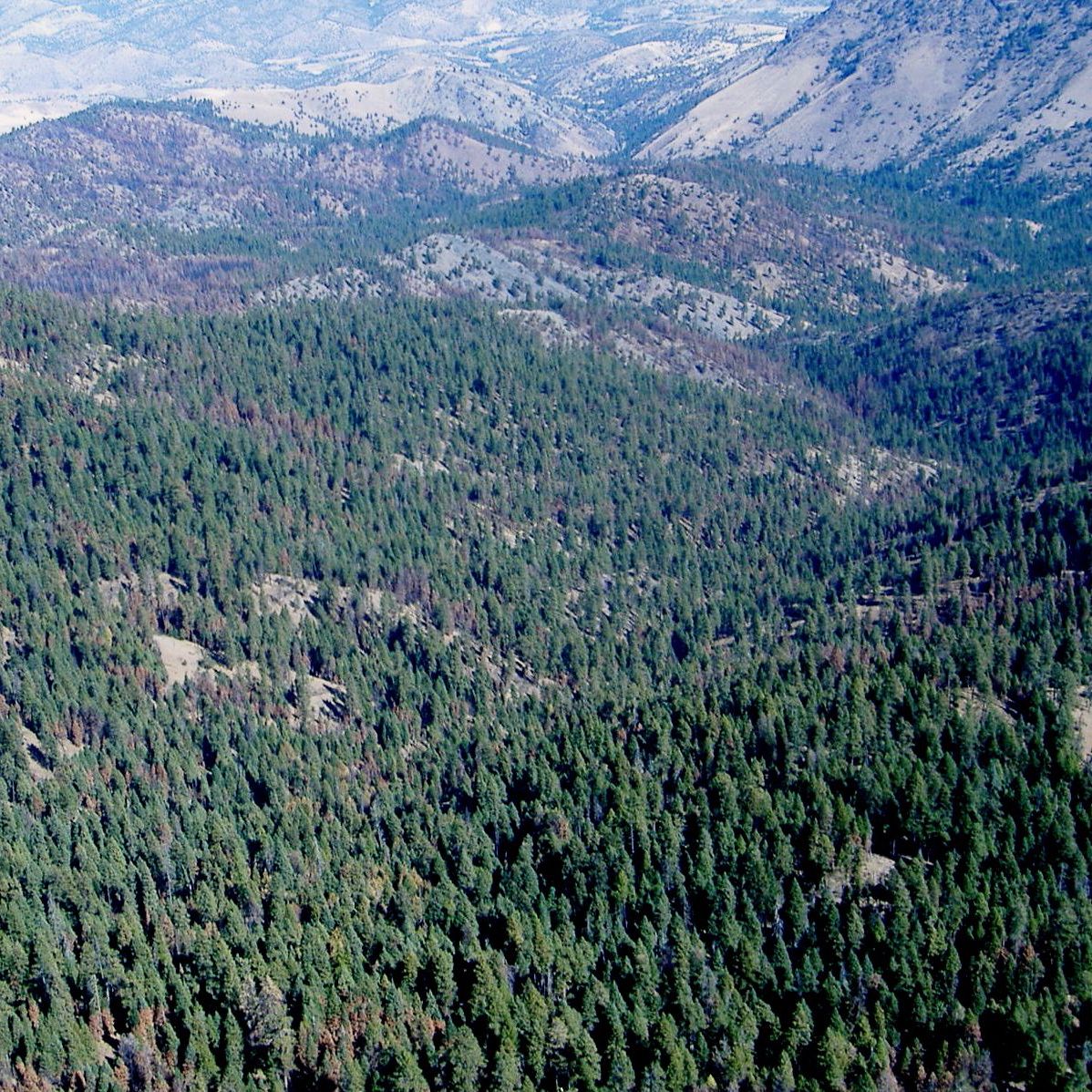 On August 5, 2009 the Ninth Circuit Court of Appeals announced its decision in

California v. U.S. Department of Agriculture, settling a philosophical dispute between the Clinton and Bush administrations on the preferred approch to manage our national forests. The dispute centered on how public land managers should treat the last remaining roadless areas greater than 5,000 acres in our national forests. These areas were inventoried in the 1970s as candidates for protection as Wilderness under the National Wilderness Preservation System. The inventoried roadless system currently comprises 58.5 million acres, which represent a substantial fraction of the 192 million acres in the U.S. National Forest System.

The Clinton administration began a process in 1999 to revisit management of roadless areas, and shortly before leaving office in January 2001, the administration circulated the Roadless Rule (technically the Roadless Area Conservation Rule) to prohibit road construction, reconstruction, and timber harvesting in roadless areas. Under this rule, roadless areas were to be placed permanently off limits to logging and other forms of forest exploitation. The philosophical approach that led to the Roadless Rule emphasized that the “whole picture” should be considered when managing the National Forest System. As noted by the Forest Service at that time, an approach to make “management decisions for these areas [on] a case-by-case basis [could lead to] substantial loss of quality and quantity of roadless area values and characteristics over time”

The Ninth Circuit upheld the legality of the Roadless Rule in Kootenai Tribe of Idaho v. Veneman in December 2002, at which time the rule went into effect. However, the District Court of Wyoming “permanently enjoined” the Roadless Rule in July 2003 by holding in Wyoming v. United State Department of Agriculture that this rule violated the National Environment Protection Act (NEPA). Thus the Roadless Rule was only in effect for seven months before it was stopped via a court decision.

The Clinton administration’s big picture approach to forest management was not to the liking of the incoming Bush administration, which favored logging in roadless areas via a petition process that took state-specific considerations into effect. The Bush administration subsequently announced in July, 2004 that it would implement a new rulemaking process, the State Petitions Rule (technically, the State Petitions for Inventoried Roadless Area Management), with the intent of replacing the Clinton Roadless Rule because its “inflexible ‘one-size fits-all’ nationwide rulemaking approach is flawed.” The net effect would be case-by-case considerations of logging in the US National Forest; the antithesis of the approach under the Clinton Roadless Rule. The State Petitions Rule was issued on May 5, 2005.

The real goal of the Bush administration was to institute a logging-friendly process that simply replaced the Clinton era rule with its own. Not surprisingly, the State Petitions Rule was quickly challenged in court by a coalition of States and environmental groups who argued that it violated federal laws, including NEPA and the Endangered Species Act (ESA). NEPA requires a federal agency to consider the effects of “major federal actions significantly affecting the human environment” and the ESA requires that an agency consult with the appropriate wildlife agency if the action being considered “may affect listed species or critical habitat.”  According to the plaintiffs, the State Petitions Rule would fail to address NEPA and ESA considerations because it would eliminate protections provided by the Roadless Rule. NEPA and ESA considerations were required according to the plaintiffs because the State Petitions Rule would eliminate protections provided by the Roadless Rule.

The Bush Administration’s legal response had two elements. One was that their action was procedural in 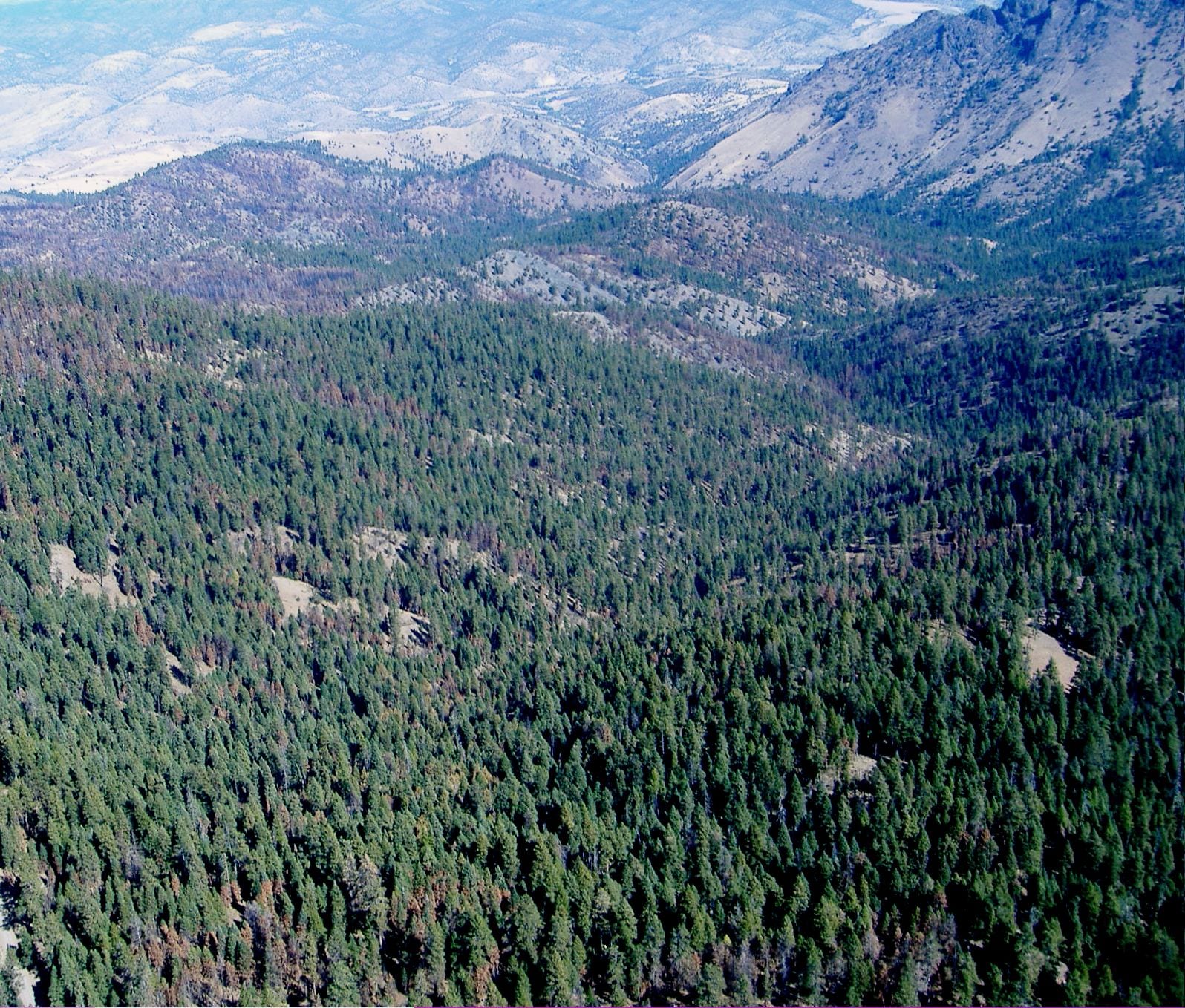 nature and would not affect the environment; therefore, it did not require a NEPA analysis. A second element based on the Wyoming v. United State Department of Agriculture decision (which held the Roadless Rule to be illegal) was used to claim that the Roadless Rule was never meaningfully in force and thus had no effect on the status quo. Therefore, no protections existed under the Roadless Rule that required consideration. In essence, the Bush administration was arguing that it had no responsibility to consider NEPA or the ESA because the State Petitions Rule wasn’t doing or changing anything.

Although the Ninth Circuit resolved the philosophical dispute between the Clinton and Bush administrations by choosing the Roadless Rule over the State Petitions Rule, the Court was not choosing sides. Instead, it was merely following the law to choose between two processes. The Court found that the rulemaking process used by the Clinton administration was consistent with the law, whereas the rulemaking process used by the Bush administration was not. The lesson to be learned is that careful adherence to the law is essential to ultimate success when pushing for new environmental regulations.