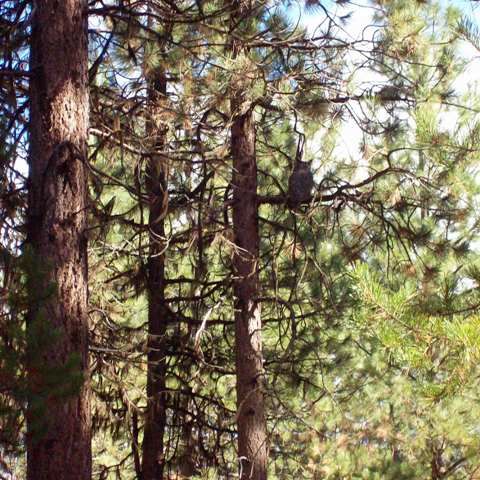 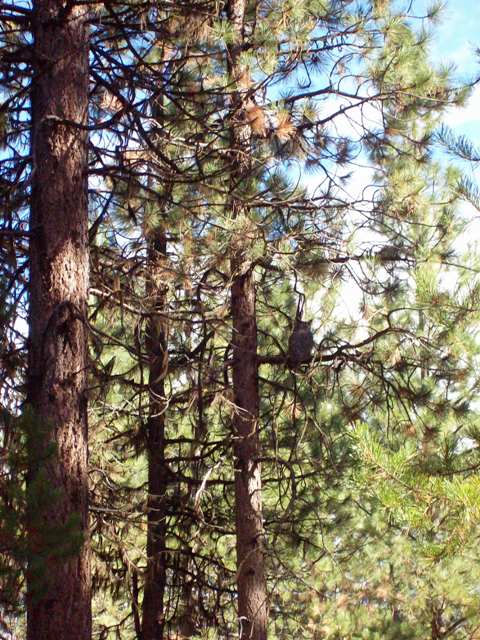 A federal judge has shut down an 8,000-acre logging project in central Oregon’s Deschutes National Forest designed to thin forests and reduce the risk that habitat for the protected northern spotted owl would burn in a wildfire.

U.S. District Judge Michael Hogan ruled that it was not clear that the logging would improve chances that the spotted owl habitat would last over the long term, and therefore was inconsistent with the 1994 Northwest Forest Plan’s mandates for such older forests.

The ruling came in a lawsuit filed by the League of Wilderness Defenders, Blue Mountain Biodiversity Project, Cascadia Wildlands and Sierra Club to stop the U.S. Forest Service’s Five Buttes Project. They argued that the Forest Service was violating the Northwest Forest Plan and had not shown clearly that the project would reduce the risk of wildfire.

The logging involved older forests set aside to provide habitat for the spotted owl and other species that favor large old trees. The Forest Service had argued that though the logging would affect some spotted owl habitat, computer simulations showed it would reduce the risk of major wildfires in the future.

Sue Olson, a spokeswoman for the Deschutes National Forest, said logging would be halted. Crews had begun logging about 4 million board feet of timber, she said. The two companies involved are Interfor of Gilchrist and All American Timber Co. of La Pine.