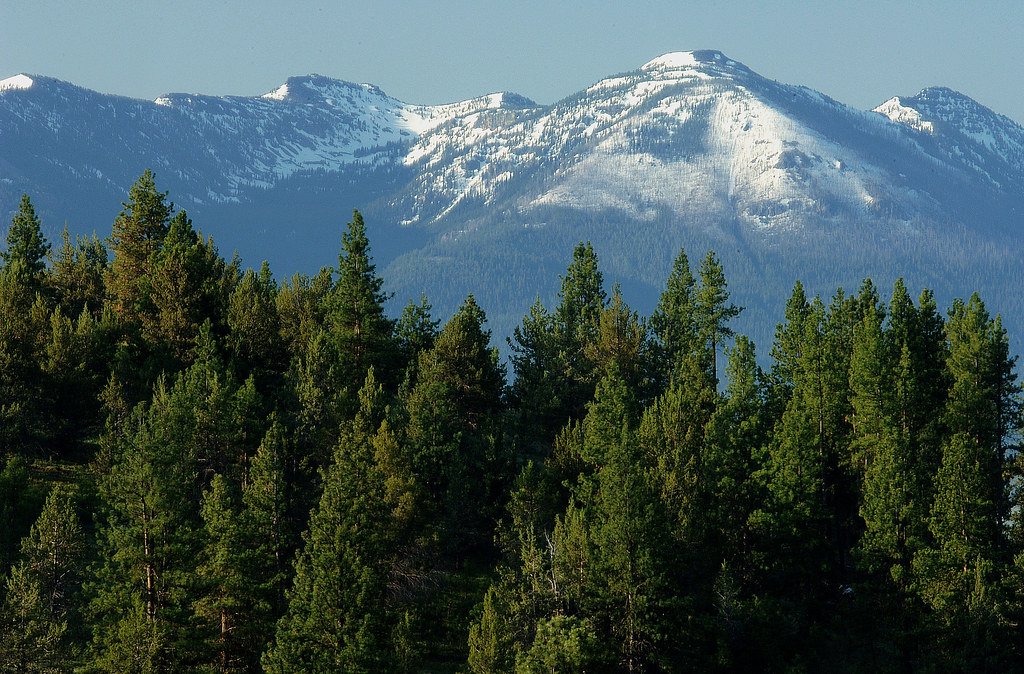 In 2002, the High Roberts wildfire burned through old growth forests adjacent to and in the Strawberry Mountain Wilderness.  Strawberry Mountain is in the Malheur National Forests and part of the Blue Mountains. The fire scorched the trunks of the trees, some trees were killed and burned through the understory. Little damage was done to the preponderance of old-growth ponderosa pines, grand fir and western larch; a few ponderosa pines were killed.

After the fire, the Forest Service decided that the area should be ‘managed’. They did so by applying a new category from the new Healthy Forest Initiative rules. This category would allow them to salvage ‘dead and dying’ trees. The Forest Service then marked hundreds of large-old growth trees to be cut. At the same time, they then tried a run-round by attempting to exclude the public from any environmental review or citizen input.

The problem with the project is that the old-growth trees at High Roberts were still alive and healthy two years after the fire and not likely to die anytime soon.

The Blue Mountains Biodiversity Project had sent volunteers to document the situation on the ground.  At this point, they retained Crag to represent in a possible legal section. Despite public protest and critique of the Forest Service’s new science on tree mortality, the project moved forward.  A suit was filed against the New Healthy Forest Initiative and then a motion for a preliminary injunction was filed.  Shortly after, the Forest Service Employees for Environmental Ethics (FSEEE) filed a companion case.  In support of its lawsuit, FSEEE submitted declarations from  experts Dan Becker and Dr. Bill Ferrell, the latter  a retired professor and expert in photosynthesis.

Court rules that burned old growth trees and expert are both alive and well!

The day before the hearing, the Forest Service submitted a brief to the Court stating that Dr. Ferrell had died on November 13, 2004. They acknowledged his statements but implied that because he had died the Court should ignore his scientific testimony!

On the day of the hearing, it began with a slideshow showing hundreds of live, green-old-growth trees marked for cutting.  Witnesses were called and one of the witnesses was Dr. Farrell!  When asked whether he was aware of the Forest Service’s claim that he was dead, he replied that he was alive on that day and still alive today.

Learn more about the inportance of protecting our remaining old growth forests. https://bigtrees.greenoregon.org/ 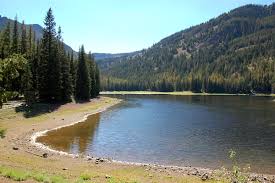 Crag represented The Blue Mountains Biodiversity Project, an environmental organization dedicated to protecting the ecosystem of the Blue Mountains and Eastern Cascades since 1991.  They work to stop or modify proojects that threaten ecological diversity and integrity such as logging, road building, livestock grazing, herbicide and biocide use, and mining.